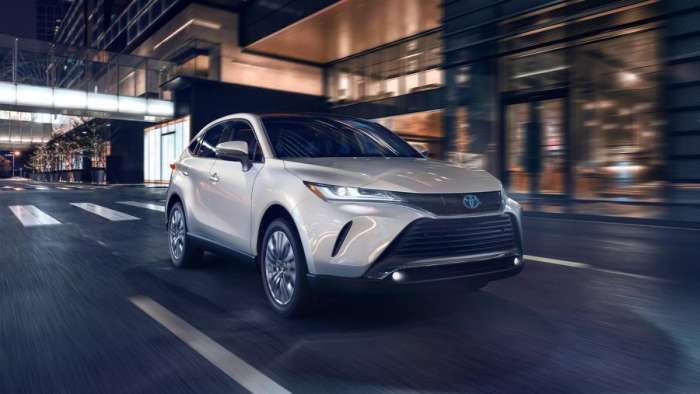 Both come in a hybrid, both are relatively in the same price range if you want the top of the top-level trim, and both have a high reliability rating. However, let’s say you are in the market to get one of these ostentatious vehicles, which of the two is the right one for you? Well, I can tell from experience that you made the right choice by wanting a Toyota.

On Facebook’s Toyota RAV4 Hybrid group, Tina Colella asked, “Since I was not able to test drive the Venza or even see what it looks like inside, what is the real difference between the two (RAV4)? Do they drive the same? Are they similar in size (room space in the front etc.)?”

By the way, see how long your wait time could be if you live in Canada for a 2022 Toyota RAV4 Hybrid. 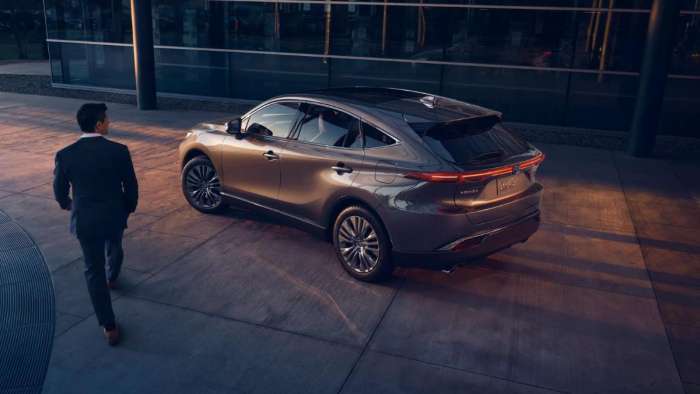 Before we get into what some of the owners said, remember that even if you are able to find one of these for MSRP, which at one point seemed to have gotten easier to find, these vehicles are going to be worth way more than what you paid for them when you drive it off the lot. I would suggest keeping an open mind even if you already have a brand new RAV4 Hybrid only because of this market phenomenon.

John Tanaka said, “I have the 22 rav4 hybrid XLE premium and my wife has the 22 Venza XSE. The Venza is more of a luxury ride. The RAV is more fun to drive. For some reason I can get into the RAV easier, and the Venza seems lower.” It’s true the Venza is a tad bit lower than the RAV4 but in terms of retrospect, the Venza is more of a lifted wagon rather than an SUV. Still functions the same way.

Chris Cole said, “Very much the same up front, but Venza is quieter and smoother ride. Rav4 has a lot more room in the cargo area.” Like I said above, the Venza is more of a highway cruiser rather than the RAV4 being more of a suburb commander. I think that if I was to choose between both hybrids, I would probably go with the RAV4 only because I don’t need that much car. If you have a big family, by all means go for the Venza.

What do you think? Which is your preferred hybrid? Let us know in the comments below.