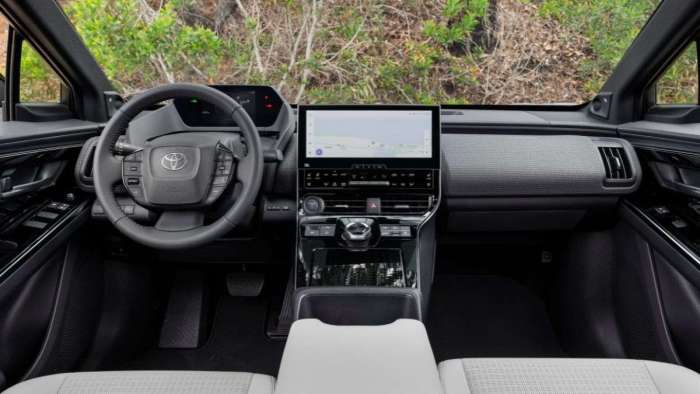 How Will Toyota’s bZ4X Buyback Benefit the Hybrid Driver?

Even though Toyota’s hybrids are solid as a tank, how is the bZ4X buyback going to positively impact regular Toyota Hybrid drivers?
Advertisement

Toyota’s rush to get into the EV market has sadly backfired and now just recently Toyota has offered to buy back affected bZ4X models for a full refund. In other words, Toyota knows they screwed up. The main issue is some sort of wheel bearing issue which surprises me because even though this is a completely redesigned vehicle not based on anything else, Toyota chose the one part that never fails in any other vehicle to fail on their flagship EV.

According to Electrek, “Toyota announced the bZ4X recall in late June, citing a potential for the new EV’s wheels to fall off. Though it did apply to all bZ4Xs produced, since it happened soon after the car’s launch, it is still a relatively small recall – only 2,700 vehicles.”

Now thankfully, it’s a part that won’t really diminish the drivetrain even though it is a pretty lower end drivetrain for its price. It doesn’t reach 300 miles per charge and for its competitors like the Mach-E which gets a little more than 300 if you ration, at a higher price I’m surprised people bought into it. 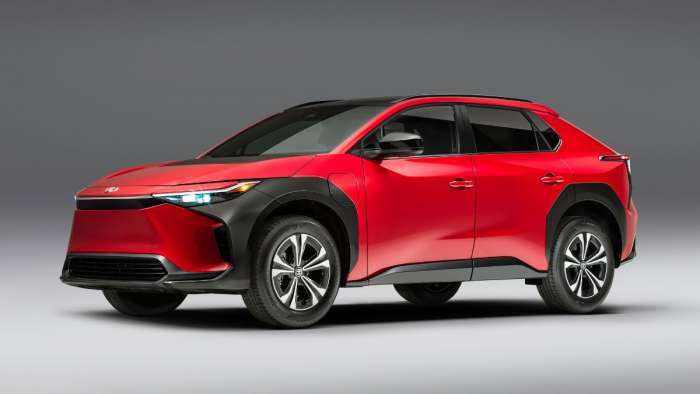 Thankfully, here’s why it gets better for us hybrid drivers. At first, Toyota and Honda were against going EV altogether. The debut of the late RAV4 EV was a complete flop. However, now that the big three in Japan have seen that their EV hype has turned against them, could they potentially produce more affordable plug-in hybrid vehicles.

Think of it this way, the less people use gas because of PHEV vehicles being more widely available, the less a gallon of gas would cost (in an ideal economy), the less the gallon costs, the more likely we are going to use a combination of EV and gas in a PHEV rather than just EV unless you are in a city. IF that were to happen, we wouldn’t spend as much on electricity. Plus, the batteries in PHEV vehicles are smaller compared to full EVs which would impact the environment more for the better.

jg wrote on August 5, 2022 - 12:21pm Permalink
I really wonder if you get how clueless your articles make you sound. Toyota did not “choose a part to fail” on their vehicle, and there has been no documented evidence of their wheel related problems having to do with wheel bearings.