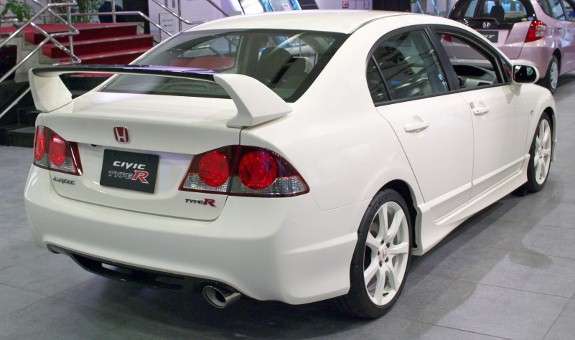 It’s good to be # 1 and Honda Civic is once again holding that title. Best in class, best in consumer satisfaction, once again Honda takes 3 of Kelley Blue Book’s top 10 value found in used cars priced under $8,000.
Advertisement

It wasn’t too long ago that the little dark blue price guide was not available to the public. Often tattered with a page or two ‘dog eared,’ the little “Blue Book” as it was known to generations of new and used car salesman, was exclusive to the often smoke filled office of the general or used car sales manager.

Growing up on the back lot of a Southern California Ford Dealership, brother Patrick and I would call on Uncle Charles (Chuck) Parks for used car pricing when wheeling and dealing on a new found treasure. He had the info that we didn't have access to, the Kelley Blue Book . Last century, the man that held the book, held the power.

All of that changed years ago with the advent of the internet. And with it, the auto industry. Today, the customer is king. Information is free and plentiful and the retail profit margins on new car sales has been reduced to dust. While that may be a bit of an exaggeration, truth is, the profit in today’s auto industry rests on the used car back lot.

And that’s why used cars, some of them well over 10 years old, command a seemingly unrealistic price on the used car lot.

KBB.com has named the 2007 Civic the best overall value found in a used car priced under $8,000. The designation is based on quality,reliability, style and bullet-proof longevity. We agree. Civic is a fantastic value for the dollar spent.

We also find the 2005 Accord and Honda Pilot listed in the top10. While we are a bit surprised by the appearance of Honda’s SUV flagship on the list, we find the inclusion of the Accord to be a no- brainer.