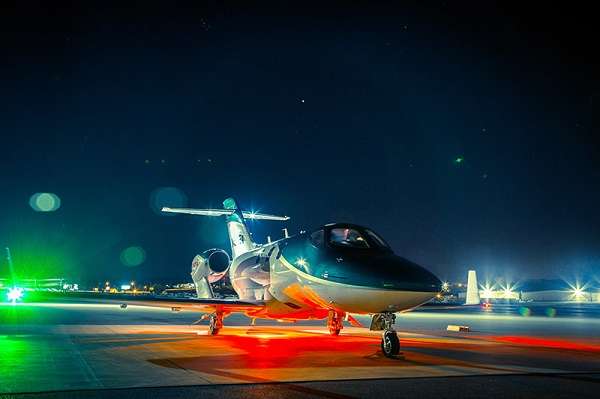 An unprecedented week for 2016 Civic, Pilot and Hondajet

Yes, we know, Honda is a world-wide brand headquartered in Tokyo, Japan. True enough! However, looking to numbers, we discover that the majority of Honda car and light truck models sold in North America are mostly designed and manufactured in North America, many with a higher domestic manufactured and supplied parts content than Chrysler, Ford and G.M.

Designed and built in North America

That’s an astounding fact for consumers that believe Honda is an Asian car brand manufactured in Japan and imported to the U.S.. While a couple of Honda models do come to us from Japan, the numbers are small, and do not include the 10th generation 2016 Civic Sedan, or the totally reinvented 2016 Honda Pilot SUV, both on the short list for the prestigious “North American Car and Truck of the Year.”

“The Year of Honda”

2015 “The Year of Honda” Has been an unprecedented year for American Honda Motors, with more cars, SUVs and crossovers earning 5-star safety ratings than any other manufacturer in North America. Safe and good looking! A tough combination to beat in a sector that was once known for cookie cutter utility and harsh driver, passenger accommodations.

Self-driving Hondas and other marvels

Torque News spent some quality seat time blasting turbocharged 2016 Honda Civic Touring down the canyon roads off Mulholland Drive. To say that we were pleasantly surprised by Civics’ new found refinement, increased power, handling prowess and European inspired body-line, is a gross understatement. Apparently the automotive press agrees with us.

And then came Pilot

Returning from Los Angeles, we were greeted with a blue metallic coated 2016 Honda Pilot Elite. Spending a week behind the wheel of the reinvented Pilot was an eye opener for this Acura MDX fan. Has Honda stepped on the toes of its own up-brand?

From concept to reality the American based Honda Aircraft Company has been 30 years in the making. I had the pleasure of interviewing a principle designer back in May of 2014. This week Hondajet receives its wings, with the approval of the “Type Certification” of the Federal Aviation Administration.

What this means to buyers is that delivery can begin on what is arguably the most advanced, fuel efficient regional 6-place jet in the Aviation industry today. And yes, by jet standards, the $ 4.8 million Hondajet is affordable.