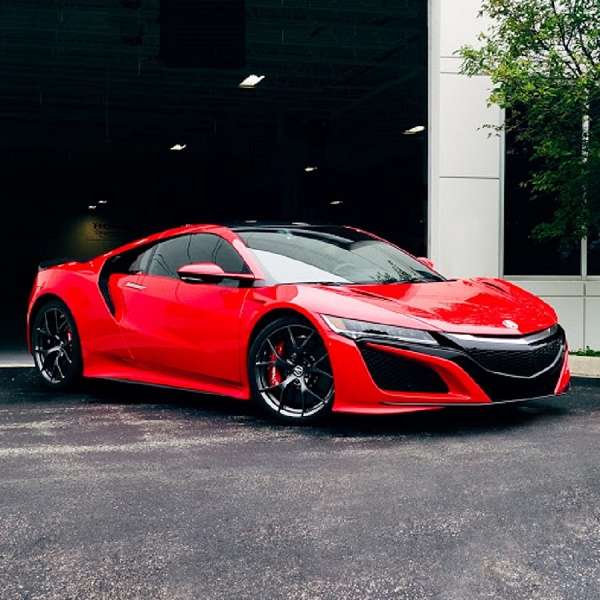 Made in U.S.A. Acura NSX Returns to Super Bowl Television

What does Honda’s premium car division have in store for Super Bowl 50 watchers?
Advertisement

According to a press release circulated Wednesday evening, Honda’s American premium brand will return to Super Bowl advertising with what is arguable to most complicated and computer controlled car in Acura history, 2017 Acura NSX hybrid supercar.

Designed and manufactured in the United States

We’re informed that Acura will return to Super Bowl televised action with a first quarter commercial highlighting the makers American roots. The next generation turbocharged 2017 NSX will be featured, along with a bit of history capturing the pride and innovation showcased through Acura’s award winning lineup. We spent a few minutes with NSX in Los Angeles, it’s “ground breaking” impressive.

NSX last appeared at the Super Bowl in 2012

“Teased” through a brilliant commercial premiered at Super Bowl 46 in 2012, NSX has gone under an extensive propulsion reengineering, and subsequent body redesign since. Now, scheduled for production and release for spring 2016, Acura 2017 NSX will reemerge as the centerpiece of yet another well produced Acura episode. That’s the short story.

For Acura and Acura fans, NSX is a car equal to quite a bit more than the sum of its parts. It’s a mission statement of sorts; a rolling monument to cutting edge automotive technology, dedication of “form follows function,” and, an unparalleled automotive development program that integrates the driver’s intent and the near intuitive responsive machine as one.

We anticipate the largest television audience in Super Bowl History

Torque News is informed by Acura public relations’ Ms. Allie Mayor Coulter that the Super Bowl 50 commercial will focus on the brand, its brand values and the brand's North American roots. and no particular model,” thank you Allie.

What better event to share one of if not the most anticipated car releases in Acura history? 2015 Has been an epic year for Acura with MDX and RDX sitting at the pinnacle of premium SUV sales, and 2016 TLX and ILX driving sedan sales up no less than 20% for the year. For those that enjoy Super Bowl commercials, check out this NSX spot starring Jerry and Jay from 2012.

Tesla Giga Berlin's New Hurdle: It's Not Only the Gov't, but Now Tesla Itself
Teslas Are Sold Out Until 2023, But The Timing May Reverse
END_OF_DOCUMENT_TOKEN_TO_BE_REPLACED