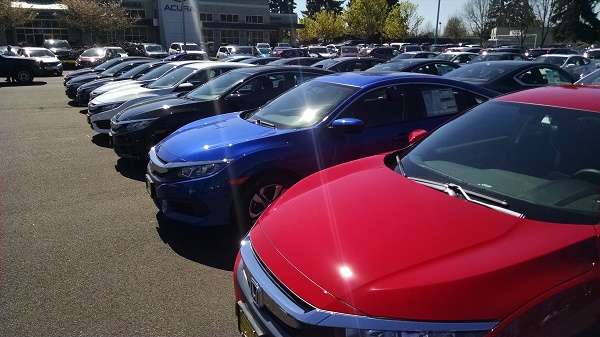 It’s not uncommon for a first year model run vehicle to encounter a glitch or two on the road to perfection. Such may be the case with Civic. It looks like 10th Gen Civic, “North America’s Car of the Year,” may be experiencing a production teething pain or two.
Advertisement

The short story: I like the 2016 Honda Civic. It’s good looking, fun to drive and fuel efficient. And frankly, based on the comments of the vast majority of Honda-Torque News readers, a very high percentage of 10th generation Civic owners are very happy with their new car purchase. Read my initial 2016 Honda Civic review here.

Nonetheless, in Monday’s inbox I found a note from a concerned 10th generation Civic owner pondering the absence of his new Civic from the "top 3" J.D. Powers compact sedan, daily driver category.

For 2016, Korean upstart Kia Motors takes top honors in J.D. Power’s quality study based on consumer feedback of initial quality perceived in the first 90 days of new car ownership. As is often said “ one only has 15 seconds to make an initial good impression. Honda Civic does that in spades!

Yet based on the number of problems reported by consumers per 100 vehicles polled, The only Honda to sore in the top three of this survey is the 2016 Honda Accord. I look forward to driving the updated and upgraded 2017 Honda Accord Hybrid. This is the first year that a non luxury brand tops the J.D.Powers report for initial quality. Read my latest Kia drive review here. 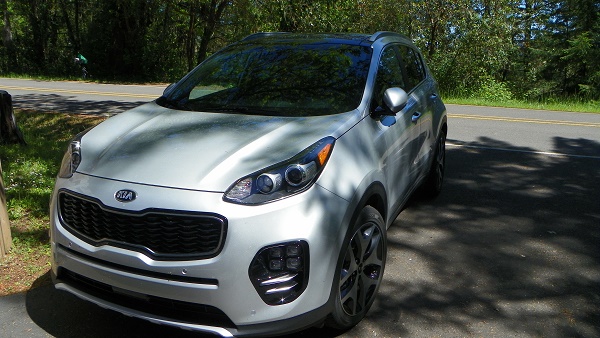 Depending on the production cycle tested, 2016 Honda Civic would most likely score higher this week than it did 3 or even two months earlier. As reported by J.D. Powers, today’s cars and light trucks are manufactured at a higher standard. “ Manufacturers are listening to consumers,” it’s about time.

An interesting side note

For the first time since the beginning of the “Great Recession,” and the implosion of the domestic auto industry, the top 3 has improved across the board as to initial quality.

The bottom line: Honda and Acura perceived quality has been impacted by recall 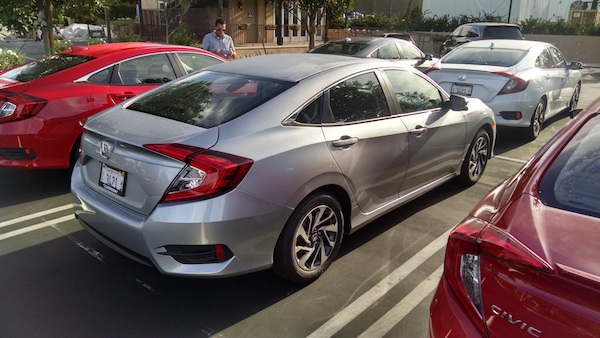 In the last 2 years, on the heels of the greatest airbag recall in history, consumer perception of Honda and Acura initial quality and subsequent satisfaction has taken a measurable hit. Also, with an unprecedented demand for the all new Civic,(perhaps) comes a heightened production impact in initial detail quality and personal connectivity issues. You may catch the U.S.A. Today J.D. Powers and Associate article here.

We want to read about your 2016 Honda Civic experience here. Your thought provoking comment is always welcome.