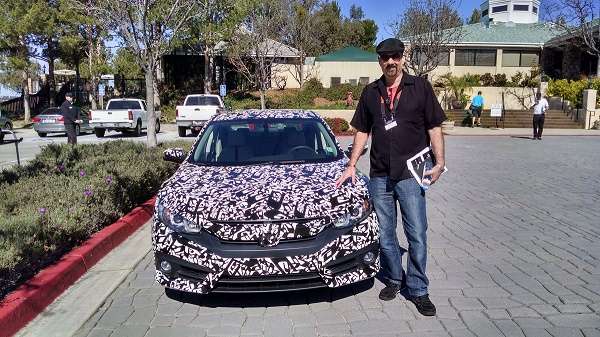 It’s not every day that Honda fans have the opportunity to order an affordable out of the box race car. Such is the case with the Brit built 10th generation based Civic Type-R.
Advertisement

Endless speculation followed by countless spy shots of the long in arrival Civic Type-R has dominated Civic news for what seems like the better part of 3 years. Has it been that long? Amazingly, Civic Type-R news never goes stale, as countless reports of test trials, track runs, and the occasional track record falls to a variant of a ‘Hot Hatch’ that when released, will not only be the baddest, club racing ready offering in Civic history, but a venerable competitor to the likes of Ford Focus ST, Subaru WRX and V.W. Golf GT, among others.

Truly, is that an issue with today’s refined almost nil torque-steer front differential, and tried and true art of the line suspension components? I drove Honda’s latest Civic turbo coupe here, and walked away impressed.

In its current trim, the soon to arrive 2017 Honda 5 door hatchback will reportedly produce 180 horsepower and 162 lb-ft torque, in the mid range, where it’s most needed.When the Civic Type-R comes to the U.S. as a 2018 model, it will reportedly hit the skids with no less than 300 horsepower, and God knows how much torque -- call your Chiropractor, you’re going to need one. 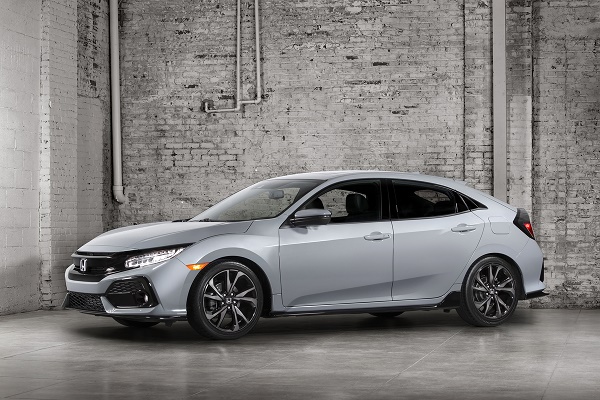 While Honda fans including myself drool over Acura’s latest halo car, true seat-to-pan Honda racing aficionados look to the U.S. specification 10th generation Civic platform Type-R to fill a decade long factory hot hatch vacancy, something that die hard Civic fans long to relive. There’s nothing quite like the look of a slightly modified, track ready racing hatchback. On or off the street, 2018 Honda Civic Type-R is going to kill it!