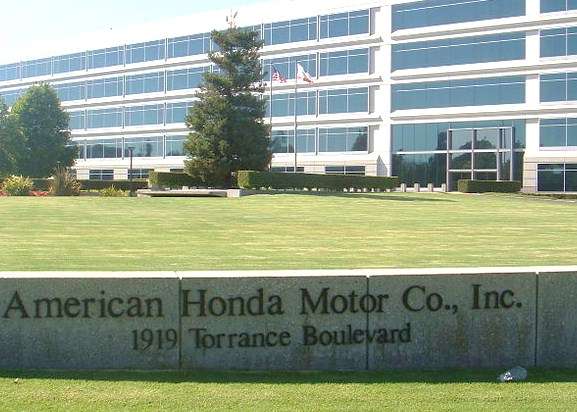 Honda has a higher rate of recall than G.M.,Ford and Toyota. But it’s not due to what you think. Acura and Honda hold claim to some of the highest manufactured quality and resale ratings in the industry. We look to the numbers.
Advertisement

2014 brought with it multiple voluntary recall notifications from American Honda Motors.This old-school motor-head visualized a red flag or two based on our past experience in the automotive industry.

Topping Honda's recall list was America’s # 1 selling minivan. Recalled for early airbag deployment, faulty braking and a possible fuel strainer failure, Odyssey pushed Honda to # 10 based on the most recalls initiated by a major automotive manufacturer. And yet, the Odyssey retains record ownership satisfaction ratings and high resale.

Honda’s recall numbers fail in comparison to Toyota, once again the # 1 car and light truck manufacturer on the planet.

While Honda’s had its share of recalls, Ford Motor Company holds the record with 21 million cars recalled for faulty transmission ( park position) locks in 1981. Yes, we owned one of those.

Looking to Acura we couldn’t find much. The RDX and the Ti experienced a handfull of service bulletins; That’s it.

Back in the day, a manufacturer’s recall was rarely issued without the prodding and pushing of a federal agency or two. The targeted manufacturer would avoid recall at any price. To the consumer, a high retail rate signaled flawed quality and public safety standards.

Prior to the passing of the Congressional TRED act of 2000, manufacturers were not compelled to report known vehicle defects in a timely manor.

Today Honda works in tandem with the NHTSA and files recalls at will.

While this may concern a consumer or two, Honda’s safety record is steller due to the company’s philosophy of “customer’s safety first.”

Case in point is Honda’s latest recall, noted March 31, 2014. 9,000 2014 Civic LX sedans were recalled for a “possible” split in a tire sidewall bead due to the malfunction of a tire mounting machine. Although Honda had not received reports of instantaneous tire deflation, resulting in accident or injury, the NHTSA was informed and a voluntary recall was issued.

Granted, following Toyota’s landmark $1.2 billion lawsuit settlement, automotive manufacturers have turned up the caution meter. While Honda, Acura will recall more cars this year than Ford, G.M., Toyota and Mercedes Benz, the company will retain the highest customer satisfaction in the industry.

Honda’s recall practice is an exercise in corporate due diligence. While reducing product liability, recalls sharpen manufacturing process and inspection schedules as they pertain to quality and safety; bringing a better product to the consumer, Honda style.