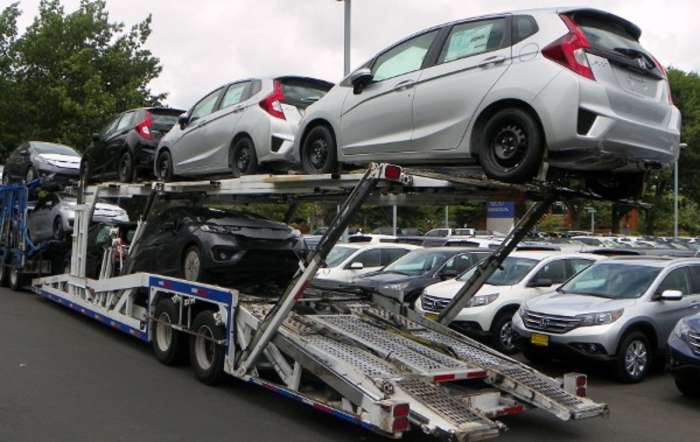 Industry bellwether “Black Book” reports that used vehicle depreciation is running at the highest month to month rate since pre recession. Is it time to trade in or hold on?
Advertisement

It’s no secret in the used car game, your new car depreciates the minute it rolls off of the lot. How much it depreciates always depends on market and economic conditions as well as new car inventory, factory, manufacturer incentives, interest rates and lending constraints.

As reported by Black Book

Vehicle depreciation and subsequent lower trade in value picks up as we head into mid summer. Also, smaller vehicles, subcompact, compact cars and light trucks as well as certain luxury segment shows the highest rate of depreciation in recent months. This makes sense in a year where the U.S. auto industry anticipates 16 to 17 million new vehicle sold in Canada and the U.S..

Should I hold on or trade in now?

While there’s no way to pinpoint the best time for a trade in, for the short term, until your vehicle crosses the 5 year mark, it will continue to depreciate in market value at an accelerated rate of decline -- some more than others. Will my 2015 Honda Fit go down in value? 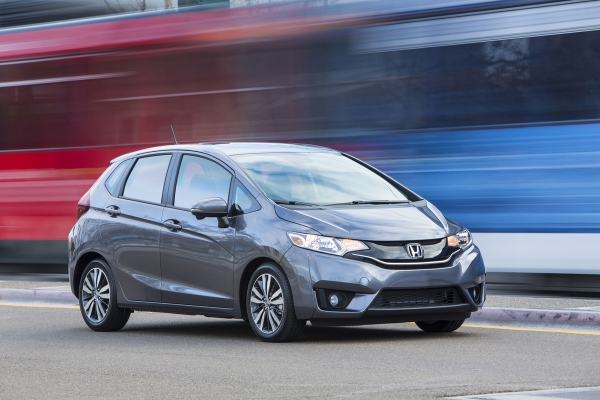 Here’s the short list as provided by Black Book

Where Is Depreciation The Heaviest?

“The overall monthly depreciation rate is showing typical seasonal patterns as we approach the mid-summer part of the calendar,” said Anil Goyal, Senior Vice President of Automotive Valuation and Analytics. “Furthermore, in looking at the heaviest of depreciation in recent months, it’s interesting to see a few luxury categories listed among the smaller-vehicle segments.”

Jesse wrote on July 12, 2016 - 8:59am Permalink
As an aside, drivers think they are doing good driving cars with high mpg.....and they are. Of course never let a good deed go unpunished. States get much of their highway construction revenue from the state and federal taxes on a gallon of gas. So with higher mpg vehicles on the road (thanks to gov't fuel economy standards), less tax revenue comes in. So the result is pressure to raise state and federal taxes on gasoline to cover the shortfall. Another option that is considered is to tax the actual miles driven as opposed to the gallons of gas used. If one drives 15,000 miles a year with a vehicle getting 15 mpg verses a vehicle getting 30 mpg, the tax revenue shortfall becomes readily evident. And total electric vehicles pay NO highway tax at all. Just something else to consider over one's morning coffee!
Parks McCants wrote on July 12, 2016 - 1:11pm Permalink
Welcome Jesse. Yes, the transition from fuel dependency to grid-charged-EV is not a seamless one. I'm confident that the government will come up with a viable method of transferring the present fuel tax to EV drivers. In Oregon a " miles driven tax" proposal has been on the table for quite some time. It was a "tax added" issue for Oregon voters, and voted down in the last election round. As the percentage of electrified and high mpg vehicles continue to uptick, the road tax will be adjusted accordingly, it's just a matter of time.

Tesla Contemplates A New Strategy for China Retail even As Sales Boom
Jay Leno on Elon Musk & EVs: “I Think He Should Get ... Credit"
END_OF_DOCUMENT_TOKEN_TO_BE_REPLACED