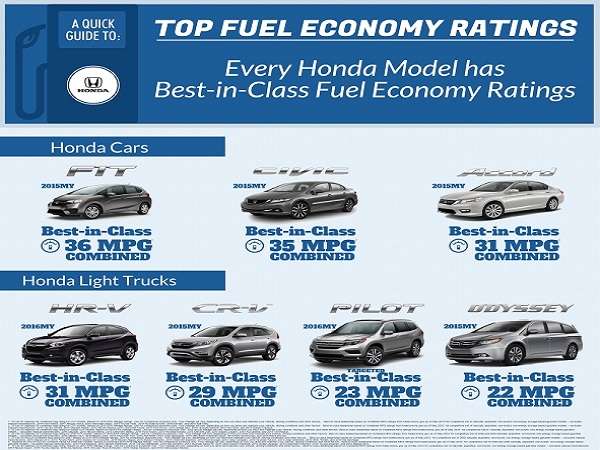 I’ve been asking the question for months, today American Honda answered. What does the future hold for Honda built alternative-fueled personal transportation?
Advertisement

While they’re not saying it...looking to the chart above, Honda’s hitting their required fleet-mpg-average without the help of EV or (much) plug-in hybrid help. For buyers looking to Honda for their next EV, plug-in hybrid, or compact gasoline electric hybrid, you won’t find it with Honda until 2018 or so. Although the company remains “Green” in its long-term intent, they won’t get you there with a helping hand from your regional utility.

Pointing to a very ‘near future’ of 40+ MPG “Made in America” turbo-powered Civics, American Honda’s John Mendel announced Monday, the discontinuation of Civic Natural Gas and single motor-gasoline, electric hybrid.

Furthermore, Honda will discontinue the production of the plug-in Accord, and we’re assuming the EV Fit, although that project’s been on the shelf for the better part of a year.

A major facet of Honda’s seemingly abandonment of entry-level market green-cars, is the company's focus on its 2 motor hybrid system as found in my favorite 2015 Accord Hybrid. Mendel states that the next generation Accord will produce greater fuel efficiency than the current model; presently the highest mpg midsize sedan in North America. As reported earlier, Honda has transitioned manufacturing of the Accord Hybrid to Japan.

As announced at the Detroit Auto Show, Executive Vice President , Automobile Division John Mendel promises the most diverse Honda lineup in the company's history. However, sweeping changes on the “Green” side won’t be unveiled for another year or two.

Leading the lineup will be Honda’s Hydrogen FCEV

Now here’s where things get just a little fuzzy for me. in Monday’s announcement, Mr. Mendel points to the lack of refueling infrastructure and waning consumer demand for the demise of the Civic Natural Gas, yet pins the near future for Honda’s ‘Green” efforts on the Hydrogen Fuel Cell Electric. While the Hydrogen refueling network for this car is being expanded, it’s tiny and regional.

The shake up at Honda continues

Honda remains in transition, and will concentrate its manufacturing focus on the keystone 10th generation turbocharged Earth Dreams ™ Civic. Mr. Mendel does promise the expansion of hybrid technology throughout the lineup. Plug in Hybrid and standalone EV will sit on the sidelines for 2 to 3 model years. 2016 will bring a Hybrid Accord with yet greater fuel efficiency, resulting in higher gasoline fuel efficiency and lower hydrocarbon emissions.