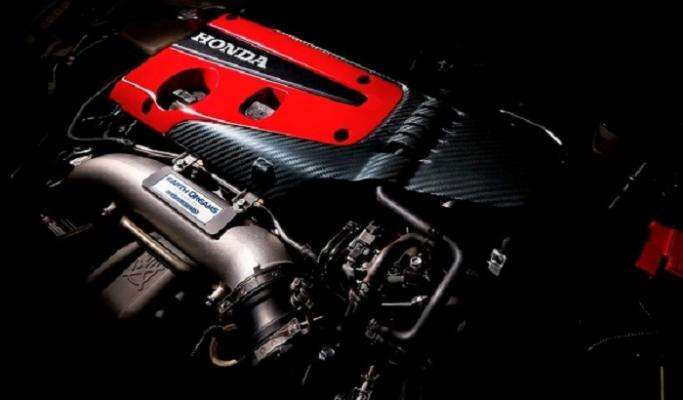 2018 Civic Type-R is a very low production volume offering. It epitomizes Honda’s racing spirit -- the car that Honda performance dreams are made of. Looking back a few years, it was the Honda racing and Tuner community that convinced American Honda Motor Company to import an E.P.A.. safety and emissions compliant, North American specific, Civic Type-R to the United States -- it was akin to pulling chicken’s teeth. As we all know, chickens don’t have teeth.

As of this posting, Honda high performance junkies and their favorite Honda dealership may or may not have the opportunity to purchase a 2018 Civic Type-R.

Civic Type-R is Honda’s halo car in the U.S..

Frankly, the good folks at Honda Public Relations, dealership groups, and yes, the automotive press, don’t know how much demand exists for an ultimate performance Honda 5-door hatchback in the U.S.. Truthfully, from a marketing standpoint, the number of Civic Type-Rs sold in the U.S. is inconsequential to Honda’s bottom line. 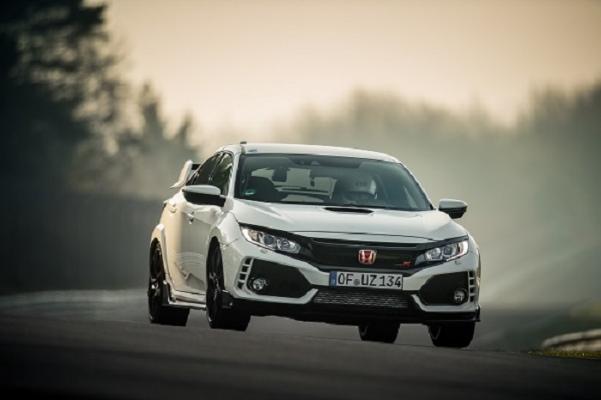 2018 Civic Type-R was born out of racing, and will find its niche as a rather rare and exotic club-car -- that’s where it belongs -- in the hands of the dedicated Honda performance junky that will drive the car like there is no tomorrow, and then frankly, park it in the garage for next weekends club or track event. On its dealership arrival, 2018 Honda Civic Type-R will be an instant auto collectible. I expect the very few available cars to be sold at a premium.

How many, how soon, how much?

With the artfully placed 2018 Civic Type-R price leak comes dealership gleaned allocation and shipping lists. According to this 10th generation Civic forum, as of May 19 2017, 307 Civic Type-R’s had been pre-ordered and allocated to select dealerships across the United States. While (certainly) that number doesn’t represent the total dealership allocation, with 1000 (+or-) Honda car dealerships in the U.S., some may never reserve a 2018 Civic Type-R, much less receive one.

To my young readers I say dream on

Dreamings good! It compels us to get out of bed in the morning, go to school, work, and plan for the future, In-fact, it’s the possibilities of tomorrow that make today worth living. Recently I’ve read initial car engine performance and handling assessments gleaned from a video game racing experience. While that’s not a joke (get out and test drive) it may accurately touch on the initial mind set that makes Civic Type-R so attractive to someone that will never drive one, much less own one. It’s the same reason why I, as a 10 year old, spent my last $2 or $3 on the latest issue of Road & Track or Car&Driver -- as a young boy growing up in Southern California, I was programmed to love everything about cars and motorcycles.

As a kid, I could rattle off the MSRP and engine specifications of any Ferrari, Mercedes, or Porsche running the streets of Los Angeles. A.C. Cobra, Corvette, Mustang, yes, they were there too. My day dreams of gloriously fast cars set the stage for a lifetime automotive passion. That’s what 2018 Civic Type-R is doing for the young and not so young Honda performance enthusiast -- it sets the stage for the future -- yet another generation of Honda loyal.

India wrote on December 6, 2017 - 8:05pm Permalink
WOW just what I was looking for. Came here by searching for magliette calcio maglia manchester city

Tesla Giga Berlin's New Hurdle: It's Not Only the Gov't, but Now Tesla Itself
Teslas Are Sold Out Until 2023, But The Timing May Reverse
END_OF_DOCUMENT_TOKEN_TO_BE_REPLACED