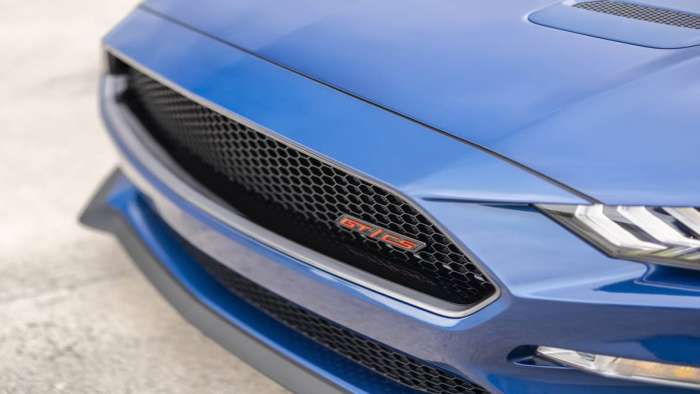 Ford Mustang Prepares For An EV Future, What Will It Need To Do To Adapt?

The Ford Mustang has always been one of the most visible and iconic members of the muscle car family. A big burbly V8 and gobs of performance have always been Mustang trademarks for years. But with rival Stellantis teasing a potential EV future for the muscle car segment with a mysterious EV muscle car concept, what does Ford need to do to help prep the Mustang for electron-powered performance?
Advertisement

The Ford Mustang is still one of the muscle car segment's best representatives. But a recent slide in sales and the push towards electrification could force Ford to make a radical move to help prepare the Mustang for an EV future. But what does the company need to do to help prepare the pony car for this new and relatively uncharted slice of the broader EV market? 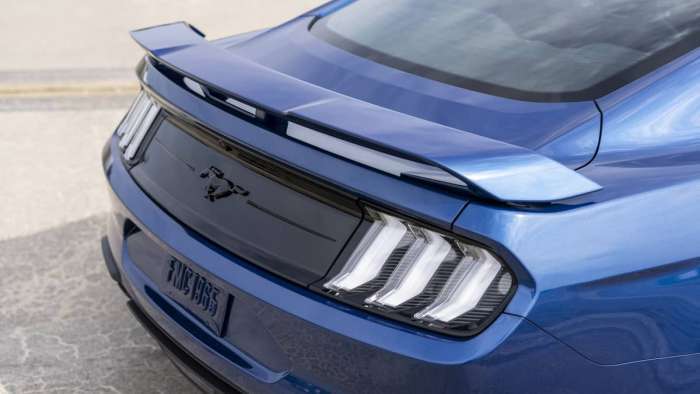 The Mustang fanbase is very strong and loyal which has been a welcome blessing for Ford and its sales numbers. That loyalty has also occasionally steered corporate decisions, with angry protests in the 1980s deep-sixing plans for a Mustang replacement that was to be built on a platform sourced from Mazda. That car later went on to become the Ford Probe and slowly wilted in sales while the Mustang's fortunes grew during the 1980s and 1990s.

As for the current state of affairs, look for Ford to not make too much of a change too fast, and instead take a gradual approach towards electrification. A hybrid-equipped V8 model could be a good first step for the company. This flavor of Mustang will not only allow the Mustang to boost its fuel mileage cred, but also allow the company to gain valuable feedback from Mustang customers.

When it eventually becomes a full EV model, look for the exterior styling to reflect this change with the front fascia receiving a grille less front panel and sleeker styling. But don't look for it to be an all-out futuristic redesign with the exterior styling retaining some heritage cues to help buyers maintain a sense of familiarity with Mustangs of the past. While resistance to an all-electric version would still be strong, alot of it will come from older buyers, with this opposition slowly fading away as they leave the market and more young buyers move in.

It Needs Performance To Walk The Walk 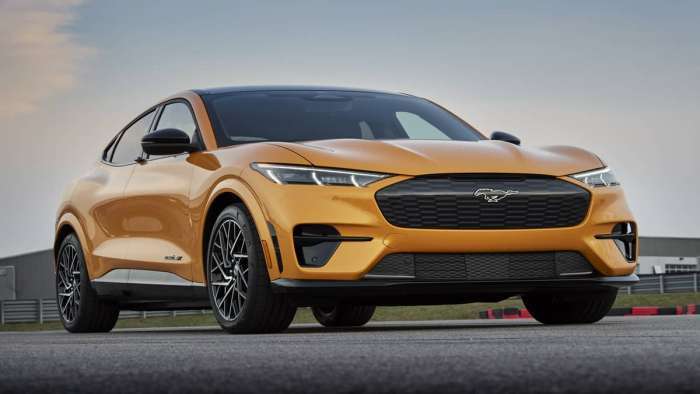 A pure Mustang EV will need to have performance that can back up its iconic moniker while still being a green-focused fun offering. The Mustang Mach-E can provide a glimpse into this somewhat with the range-topping Mach-E GT producing over 400 hp. But the Mach-E is also a CUV, and it too has been repeatedly dragged through hot coals for allegedly being a corporate sellout when it comes to its choice of moniker.

As for the non-CUV EV Mustang, it will most likely come with a potent setup of electric motors to help it redeem some of its performance reputation. While it will not have the burbly soundtrack of a big gas-fed V8, look for the EV version to make up for this silence by offering potent performance for the dollar.

While we're still a long way away from finding out what kind of horsepower such a creation will bring to the table, look for it to perhaps offer power somewhere in the 500 to 600 hp range. That would place it in the crosshairs of other potential EV rivals, and the flexibility of EV technology could allow Ford to make tamer variants that would allow it to appeal to a wider dragnet of buyers.

As the race towards electrification rapidly gains speed, look for the idea of an EV muscle car to gain traction. That would especially be true with a new generation of young buyers (Gen Z and beyond) that want a vehicle that can deliver the performance goods but will be more of a style-focused offering that can bring plenty of technology and lifestyle functionality to the party too.