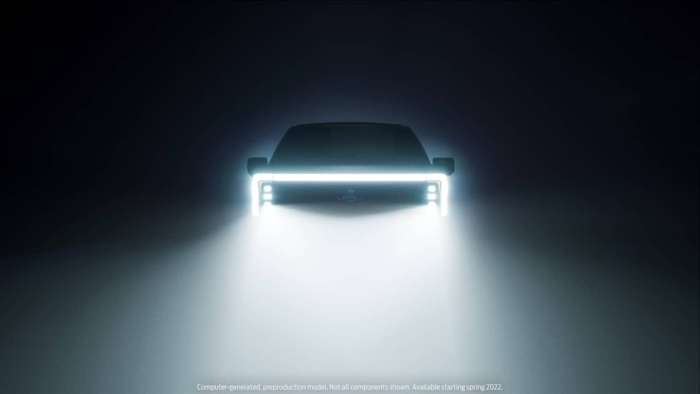 The dreaded dealer markup has always been an unfortunate part of the car buying experience, especially for high-demand new vehicles. The push to electrification has shined a spotlight on these markups, but Ford recently revealed a plan that aims to negate that on the F-150 Lightning.
Advertisement

The plan was detailed in an email that was sent to dealerships with the F150Gen14 forum managing to snag a copy of this letter. The letter gets down to the point, and Ford is making it clear that it will not tolerate any malicious behavior by dealerships and those looking to flip the F-150 Lightning for a quick profit. 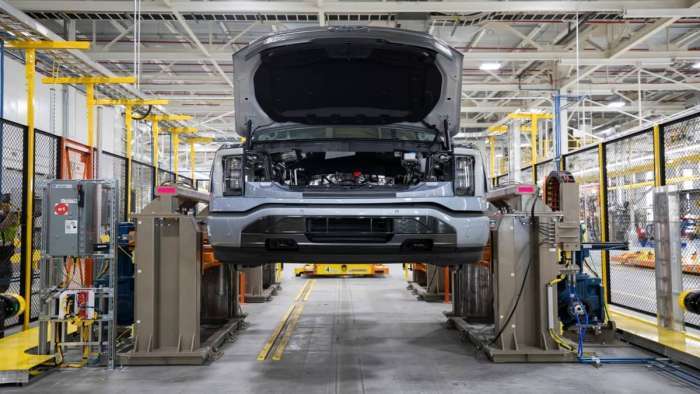 A key part of Ford's letter appears right in the opening section revealing "It has come to our attention that a limited number of dealerships are interacting with customers in a manner that is negatively impacting customer satisfaction and damaging to the Ford Motor Company brand and Dealer Body reputation."

While it does not outright use the word markup, Ford even cited an example of this behavior stating "demanding customers who are already on the reservation list for the 22 MY F-150 Lightning make additional deposits or payments." While the independent franchise model limits Ford's ability to punish these offenders, the company does appear willing to apply pressure in the form of cutting supply if it feels a dealership is engaging in malicious pricing. That comes in the form of product allocation, with the company promising to punish dealerships by sending their allocated number to the locations for the entire 2022 model year."

That would be a serious blow to a dealership's profit projections especially with a model that promises to be very popular. That threat alone might be enough to make some dealerships think twice, but it's also a reminder for consumers to cross-shop dealerships to try and find a deal that's right for them and their budget. Ford is eager to please especially with all the demand that it has built up in early orders.

Ford Is Watching Consumers Too.

In addition to making sure the dealerships don't do anything malicious, Ford is also planning to make sure customers don;t get any ideas about flipping the Lightning for a quick profit. The company does allow dealerships the option of enforcing a signed contract with customers that would prevent them from selling their Lightning for one year after they buy it. This particular tactic was last used on the Ford GT, but the Lightning will have much higher production numbers than the GT, and will appeal to a wider range of customers.

These contracts could also remove a key reason for dealerships to apply the markups to begin with, especially those that have experienced instances of Bronco buyers flipping the revived off-roader for a sizable profit after they buy it at sticker price on the lot. In the meantime, Ford is also enhancing the number of trucks that it will produce with the company recently doubling the amount of Lightning's that it will produce for the second time after a prior increase.