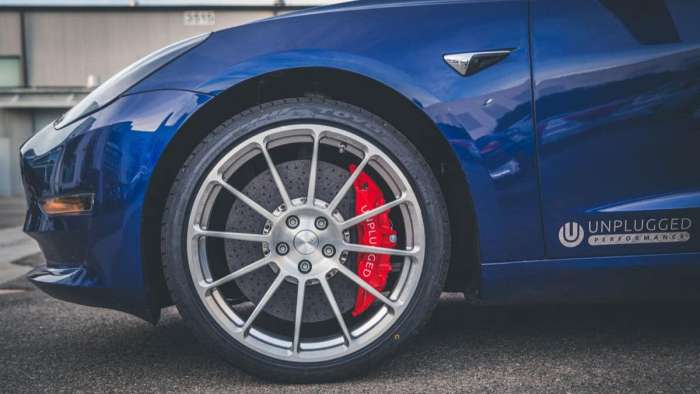 Why You Would Seldom Need a Brake Pad Replacement in Tesla Models: the Wonders of Regenerative Braking

Getting a car moving needs a big input of power, and with ICE (Internal Combustion Engine) cars every time you hit the brakes all the energy you've built up disappears again, wasted in the brake pads as heat. Wouldn't it be good if you could store this energy somehow and reuse it next time you started to accelerate? That's the basic concept of regenerative ("regen") brakes, which are widely used in Tesla cars (and in most other EV brands as well).

In a battery-powered electric vehicle like a Tesla Model 3, regenerative braking is the conversion of the vehicle’s kinetic energy into chemical energy stored in the battery, where it can be used later to drive the vehicle. It is braking because it also serves to slow the vehicle. It is regenerative because the energy is recaptured in the battery where it can be used again. A torque command is derived from the position of the throttle pedal. The motor controller converts this torque command into the appropriate 3-phase voltage and current waveforms to produce the commanded torque in the motor in the most efficient way. The torque command can be positive or negative. When the torque serves to slow the vehicle then energy is returned to the battery and presto – we have regenerative braking! 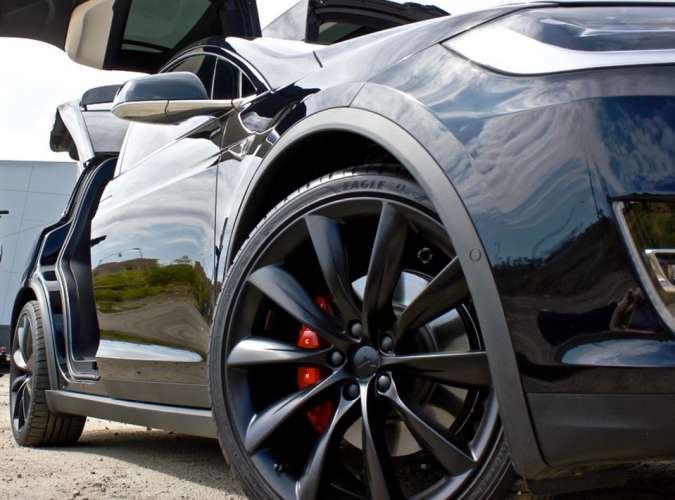 So a good proportion of the energy you lose by braking is returned to the batteries and can be reused when you start off again. In practice, regenerative brakes take time to slow cars down and have power limitations based on the rated power of the motor, power electronics and battery. So, most vehicles that use them also have ordinary (friction) brakes working alongside; that's one reason why regenerative brakes don´t save 100% of the braking energy. Other kinds of regenerative systems store energy by compressing a gas each time a vehicle brakes—a bit like the way a gas spring in an office chair stores energy when you sit on it. The energy can be released and reused by letting the gas expand (in much the same way as an office chair releases energy when you take your weight off it with the seat-lift lever unlocked). Other systems (including Ford's Hydraulic Power Assist or HPA) store braking energy by pumping hydraulic fluid into a reservoir. 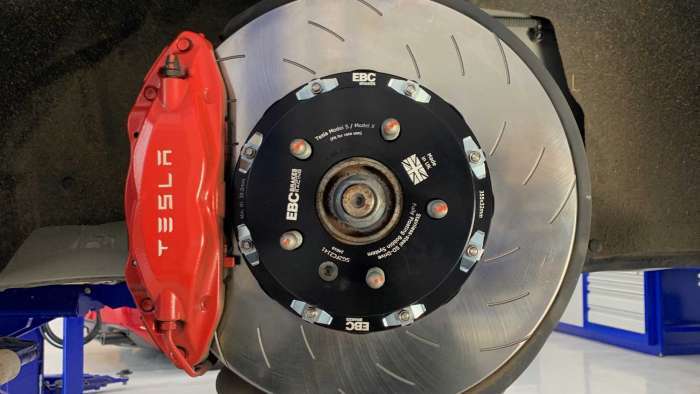 Now it might sound incredibly cutting-edge for electric cars and trains to have regenerative brakes, but a little bit of research proves otherwise. The oldest US patent for a regenerative electric train we can find is "US Patent 714,196: Regenerative system by Martin Kubierschky of Berlin, Germany", that was granted in 1902, and that aimed at saving a very optimistic 40 percent of the usual power consumption. There may well have been earlier versions, but not that many: regenerative technology seems to date from around the turn of the 20th century. The first regenerative brake on a car is believed to have been developed by Frenchman M.A. Darracq and demonstrated at the "Salon du Cycle Show" in Paris in 1897. Just like a modern regenerative system, it fed braking energy back to the battery to extend the car's driving range (which was a mere 48km, or 30 miles), but claimed a very surprising 30 percent saving in energy (about three times as much as the modern equivalent, amazingly). 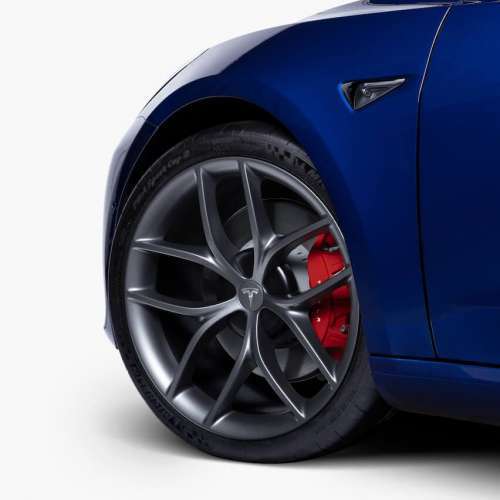 Regarding the brake fluid, as a rule of thumb Tesla recommends testing the brake fluid for contamination every 2 years and replacing as needed (most Tesla vehicles, such as the Model 3, use DOT 3 brake fluid.). They also recommend rotating the tires every 6,250 miles or if tread depth difference is 2/32 in or greater, whichever comes first. Just to take into account, aggressive driving can lead to premature tire wear and may require more frequent tire service; and on the other hand unbalanced and misaligned wheels affect handling, tire life and steering components. 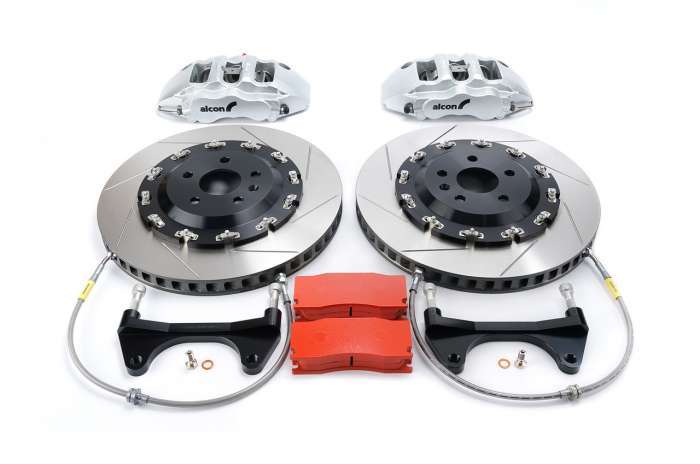 A while ago (late 2020), Tesla removed the option that allows drivers to choose between strong lift-off brake regeneration and a weaker setting. In Standard mode, the regenerative braking is quite strong and allows a careful driver to operate the vehicle without using the friction brakes very often. However, not everyone likes strong lift-off regenerative braking, and that's especially true for many people new to electric vehicles. Quite often, people find strong lift-off regeneration unsettling at first because it's so different from the cars they have driven all their lives.
What do you think about your Tesla (or any other EV brand) brakes? Any comment you would like to add? Please fell free to let us know your opinion in the comment section below.