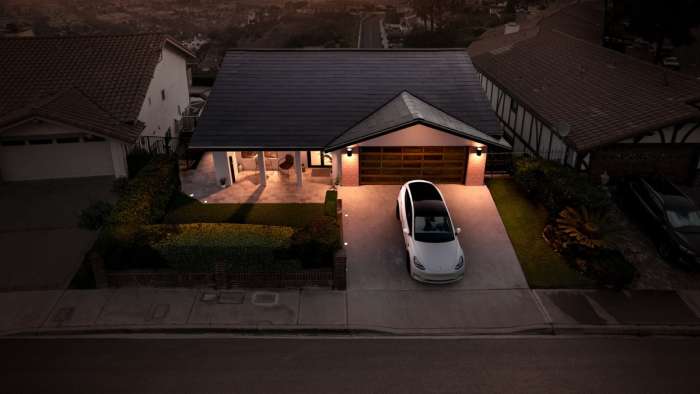 When pitching solar to a consumer, Tesla claims that its new, more powerful solar tiles produce a 22% increase in max power output without increasing the size of the tile. Because of that, the company says it can supply sufficient solar power with fewer tiles.
Advertisement

The cost of Tesla solar tiles depends on a number of factors, such as size, complexity of the installation, local tax incentives available, etc. However, with all these considerations in mind, Tesla tries to ensure that it can offer a lower cost through its price-match guarantee. The way this program works: owners can submit a recent quote (within 2 weeks of ordering) from a competitor for a similar solar system, and Tesla will match the price.

The company said it tries to optimize each roof by installing the tiles with solar cells where they would be more efficient. The new tiles can be installed over existing roofs, eliminating the need to pull all the old ones off. The tiles also come with a 25-year warranty and 24/7 outage protection. 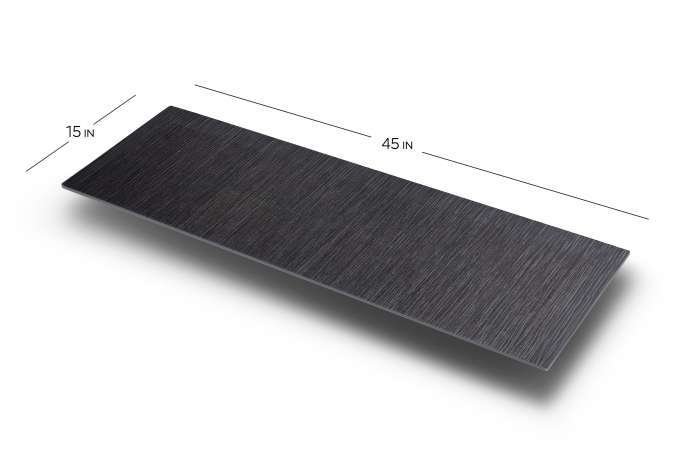 The main features of a Tesla solar roof are basically a 24/7 monitoring system that allows you to control your solar intallation at any time and from anywhere in the world through a mobile application; the application tracks the performance, efficiency and generation of the solar tiles, in addition to detecting any problems in the system in real time. Another important detail has to do with the looks: Tesla prioritizes the design of its solar tiles in a way that the competition does not, creating a sleek, blended, low-profile installation that provides direct curb appeal.

As we mentioned in an article before, new research from the University of Oxford suggests that even without government support, four technologies - solar photovoltaics, wind, battery storage, and electrolyzers to convert electricity to hydrogen - are about to be so cheap that they will be dominating world energy production.

The document from the University of Oxford has found that their costs have decreased for each doubling of deployment by between 16% and 34%, which was already known, but the additional point made in this document is that when technologies enter learning curves, they tend to stay on them for very long periods. 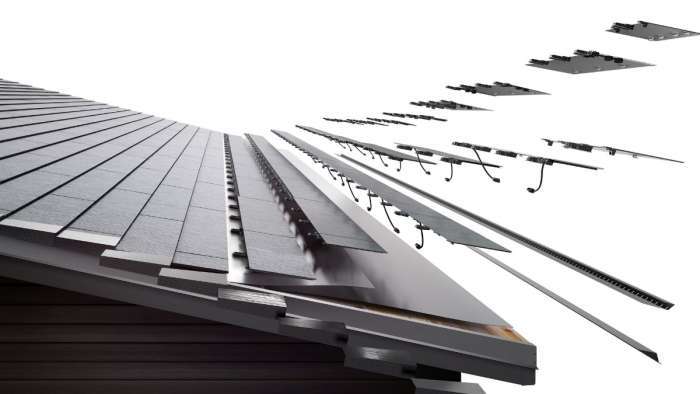 When trying to project the future costs of these technologies, the most logical assumption is that those learning curves will continue, and this is extremely significant because if growth is assumed to continue, then these technologies will be incredibly cheap. This is actually kind of like an academic debate because solar PV is already being produced at $10 to $20 per megawatt-hour in certain favored locations, so in fact, it's already incredibly cheap.

But the point is that this cheap energy source is going to get even cheaper and bigger, and it is going to spread all over the world. And when followed by these other technologies that are also on learning curves, it will provide us with the energy we need at a much lower cost. 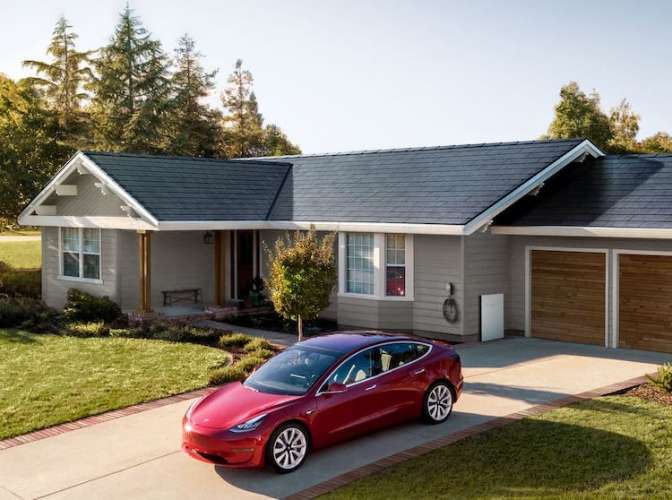 This is good news on one hand; however, on the other hand many people on social media say that the cost is still prohibitive, ranging from $200K to $300K for a large house, obviously depending on a certain number of parameters. A social media user - @james65653744 - tweeted that "...from a purely financial perspective it doesn’t seem to make sense at least in your home. But there’s a lot of value in knowing you’ll have electricity for the next 40+ years regardless of the outside world. Especially now when our electrical infrastructure is in shambles."

Yet another user tweeted "… not only the best looking roof in the neighborhood, but also your house & car can be powered by the sun…efficiently. Plus, Tesla Solar tiles give so much more protection than regular roofs."

In any case, a 22% increase in max power output without increasing the size or the price of the Tesla solar tiles is certainly good news for prospective customers.