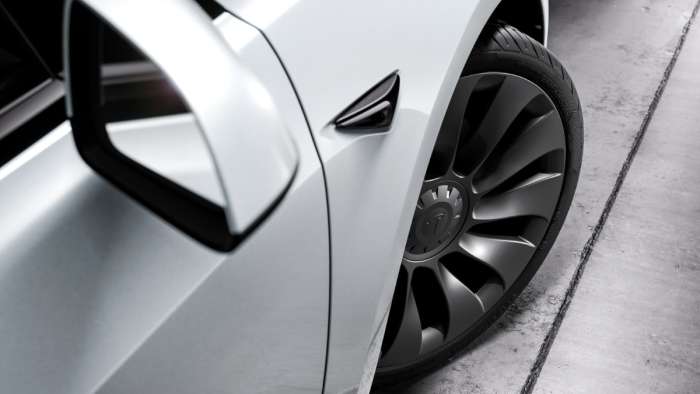 Tesla Price Drop Possible, Although On A Very Specific Condition

In recent months the price of life has skyrocketed worldwide: inflation is not something that worries only the USA, but obviously all main EV markets like Europe, Asia-Pacific and Canada. Elon Musk just assured that Tesla will lower prices of its cars as soon as inflation goes down.
Advertisement

It is one of the most listened to news on every radio station, television news or digital magazine: inflation has been skyrocketing for months. The market situation is unstable, and final consumers are the most heavily affected by the growth in the price of consumer goods, everywhere. Tesla has been forced to raise the price of its cars repeatedly over the past few months, which many buyers have not liked at all, for obvious reasons. To calm down the situation a little bit, Elon Musk has announced a price drop, although it will happen only once inflation has eased.

As a matter of fact, nobody can give an exact time frame of when such an event is going to occur: prices are currently only going up given the high cost of energy and transportation. International conflicts and the slowdown in the growth of superpowers such as Europe, China or the United States are irremediably leading to a very difficult situation. The cost of life has skyrocketed in recent months everywhere: not only do we notice it when filling the shopping cart, but also when buying a car. 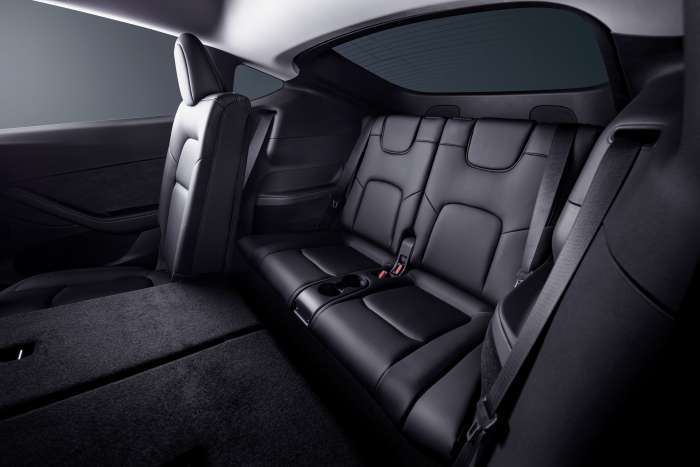 Tesla has always stood out for its very adjusted prices. The most affordable ones, the Model 3 and Model Y, are the best in their categories: best electric cars by price and performance, although in recent months that price has only increased time and again. Not only has Tesla had to raise prices, all brands have been forced to do so to a greater or lesser extent, due to supply chain problems. In the case of the Austin company, the main problem is the cost of materials for manufacturing of the batteries.

As an example, in Spain a Tesla Model 3 has a starting price of 52,000 euros, when it was normal to see it at the 45,000 euro barrier. In the case of Model Y, the minimum price tag is 66,000 euros, when not long ago it was possible to buy it at the limit of 60,000 euros. An increase of more than 10% that has partially set the pace of deliveries in the first half. In the second quarter of the year, delivery figures have partially fallen, mainly due to stoppages at the Giga Shanghai plant, but also because fewer customers can access the brand given the price increase. 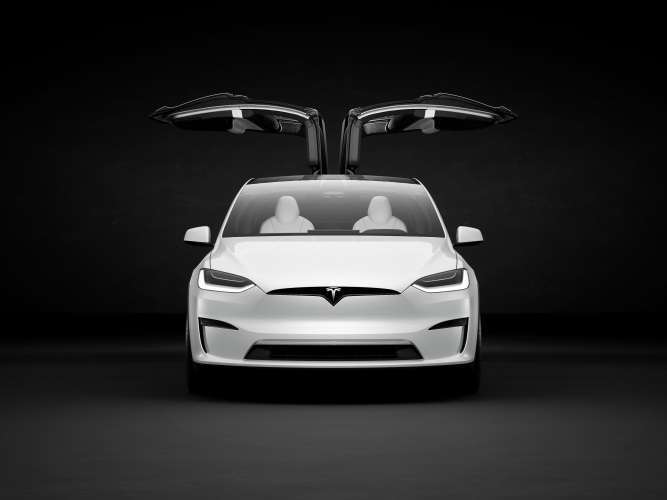 If inflation calms down, we can lower prices for cars

Given this situation, different users have asked Elon Musk when a price drop would be expected, to which Elon Musk answered very clearly: "when inflation relaxes, we can lower the price of cars". Something completely logical; but the key question would be: When will it happen? It won't be soon, that's for sure. The end of the year and the beginning of the next one look very bad for the world economy, so it will still take a long time to see a decrease in the price of cars, and that goes not only for Tesla EVs. Yet another good question would be: Will they return to their original figures? Nobody knows for sure, but we doubt they will.