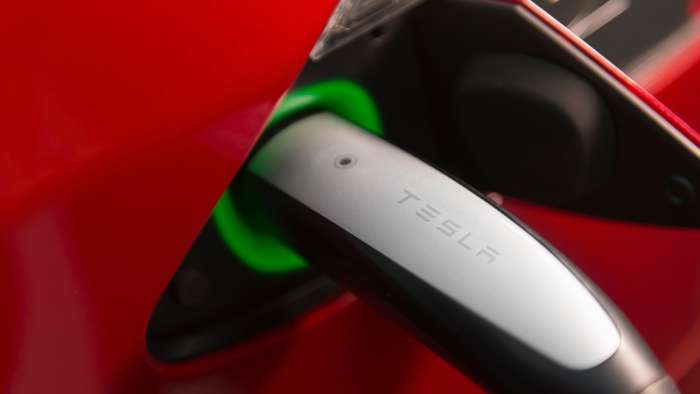 Tesla's controversial decision to eliminate the portable chargers from the standard equipment of its electric cars led it to reduce the price of both the portable and the wall charger, which is now one of the cheapest on the market.
Advertisement

Tesla reduced the prices of its two home chargers, the portable and the wall charger, after removing the first from the standard equipment of all its electric cars. Two new equipment options now appear on the web configurator that allows you to select whether you want to include one or both of the proposed chargers.

The decision made by Tesla last week somehow sparked controversy among users and buyers, since this is the first time that a manufacturer has decided to dispense with an element that up until now no one doubted is absolutely necessary in an electric car. Tesla turned to its statistics to justify this decision, alluding to the fact that its use has been actually very limited so far. 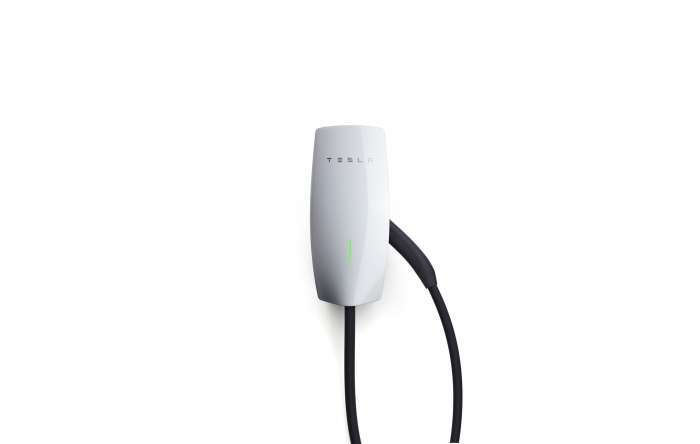 This information has been questioned from many different media sources, since some data show that its use is in fact quite frequent: for instance, "Teslascope" collects data about Tesla vehicles to provide owners with services not directly provided by the company. They have access to this information from vehicles all over the world. Based on hundreds of thousands of charging sessions, this company claims that 61% of the charging sessions of the Tesla vehicle fleet around the world are carried out with this connector.

We're a bit perplexed by Elon's statement regarding the removal of the Mobile Connector cable with new vehicles.

While our own data is, by far, not as detailed as Tesla's, it shows a different story.

61% of sessions were with the mobile connector.
32% used the wall charger. pic.twitter.com/PoN91RYzsz

Whatever the actual situation is, Tesla doesn't seem ready to back down on its decision, but it does appear to be taking some steps to tone it down somehow. As Elon Musk announced, the company has already proceeded to reduce the price of this option so that now, in the United States, it can be purchased for $200, although the order sheet itself indicates that it will not be available until August-October 2022. 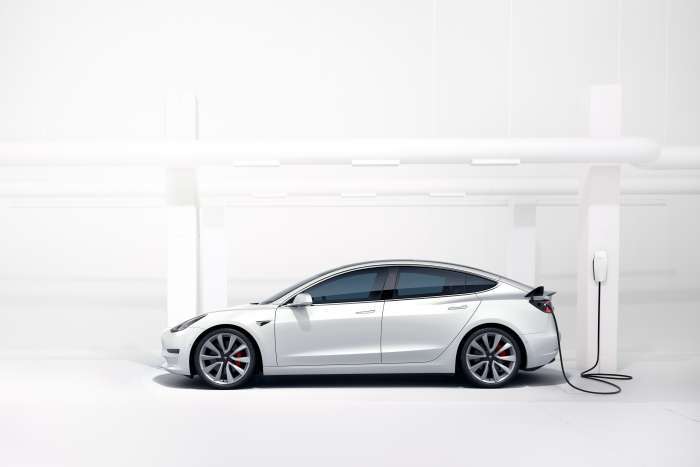 In addition, Tesla also offers the wall charger as an extra for a price of $400, which makes it one of the cheapest on the market considering the specifications and utilities it offers. Any 48-amp home charger with Wi-Fi connectivity would easily be well over $600.

As per Tesla website, the "… Wall Connector is the most convenient charging solution for houses, apartments, hospitality properties and workplaces. With up to 44 miles of range added per hour of charging, a 24 foot cable length, multiple power settings, and a versatile indoor/outdoor design, Wall Connector provides unparalleled convenience. Wall Connectors can power-share to maximize existing electrical capacity, automatically distributing power to charge multiple cars simultaneously… ".