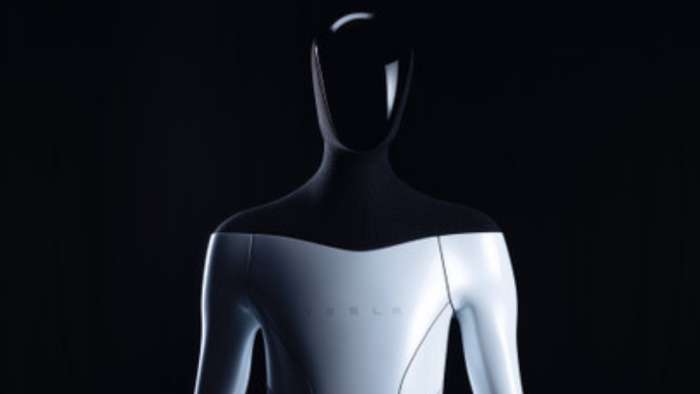 Tesla To Have Working Prototype Of Tesla Bot By September 30

Tesla surprised the high-tech world last year by hosting "AI Day", where it basically presented its latest technological innovations: more specifically a humanoid robot introduced with the name "Tesla Bot"; a project that Elon Musk just confirmed will actually have its first working prototype, which will be shown during an event that will take place at the end of September this year.
Advertisement

The idea is to develop a robot that - in addition to some good marketing and publicity for the brand during its development - once finished, will be capable of taking on routine and repetitive tasks, freeing human workers from that burden.

This is a direct result of Tesla's high-tech development efforts and basically takes advantage of all the hard work in key areas, such as the development of autonomous driving technology, artificial intelligence, data networks, neural networks and associated technologies and software engineering, along with many other key features that are actually already included in its electric vehicles.

It is really essential for Elon Musk that Tesla maximizes its capabilities and technologies - such as the digital vision systems that it is currently applying in its electric cars - in order to get the most out of its software and hardware technology investments, and actually achieve good returns as soon as possible. 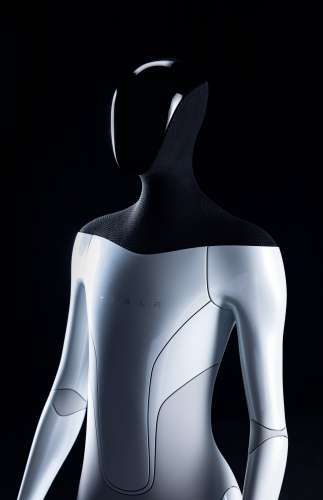 According to the information available at the moment, "Optimus" - the robot or Tesla Bot - has a height of 5´7 and an approximate total weight of 125 lbs. With these dimensions, it will be able to walk at a speed of 5 mph and easily carry 44 lbs objects; and the maximum weight capacity it will be able to lift in its first versions is around 150 lbs.

During the first, preliminary presentation, Musk himself referred to his new creation as a humanoid robot for which "we are trying to be as literal as possible: can it do boring, dangerous and repetitive jobs that people don't want to do?", he said. This is a project that basically raised some skepticism among industry experts and also, not very surprisingly, among Tesla customers themselves; for instance those who already have a reservation of the Tesla Roadster and who see how – many, many years after making a deposit on the company's on line system - Tesla has been continuously delaying its long awaited launch; and with no specific, tangible plans (not long ago, Elon Musk once again postponed its launch for 2023...), while presenting newer projects like this robot. 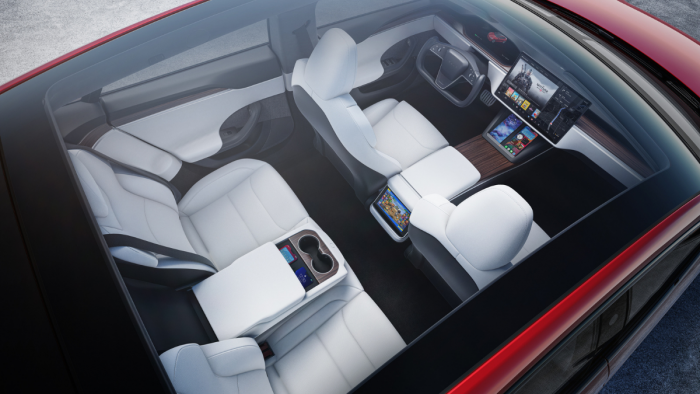 Tesla's humanoid robot has been in fact one of the biggest surprises Musk has revealed in recent times, whose original purpose is, as we said before, to take on repetitive, boring or dangerous tasks for humans. "Basically, work that people don't want to do," he said. "We'll make sure it's safe, no 'Terminator' stuff, it will transform the world to an even greater degree than cars," he added.

Tesla AI Day pushed to Sept 30, as we may have an Optimus prototype working by then

In April, Musk - the richest man in the world - predicted that the production of Version 1 of Tesla Optimus "could start" with some good luck, next year; he also reiterated on several occasions that the project has become a priority of the company. In any case, it's a remarkable feature for an industry that has been working on developing artificial intelligence, neural networks and specific software development for these robots for decades already, and where Tesla wants to achieve something much more advanced, in just a few months. 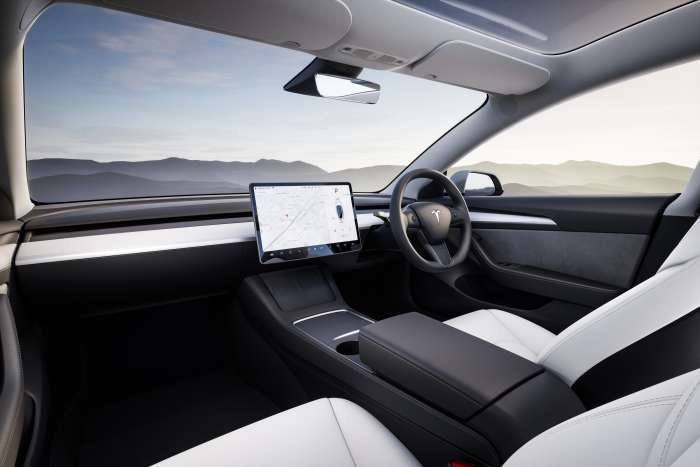