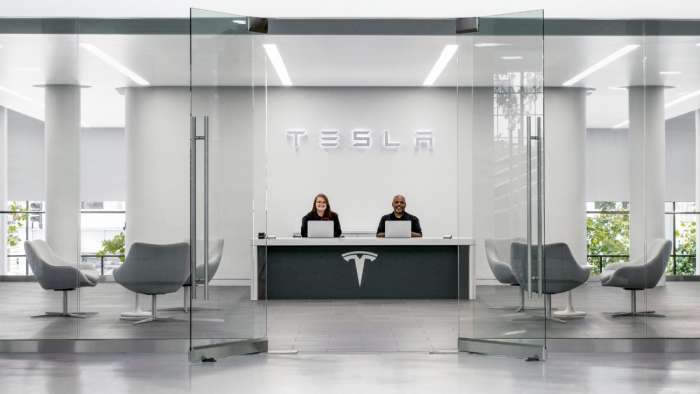 Tesla continues growing, increasing its staff at a steady pace. All in all in 2021 the firm had 30% more employees than in 2020, exceeding a total of 100,000 well-qualified workers.
Advertisement

Tesla is in very good health indeed: its figures are outstanding in the electric car industry, either for sales or for stock market valuation; a more than promising future, especially when the new models finally arrive, such as the Cybertruck, the Tesla Semi or the Roadster. During its 10-K filing with the SEC (Securities and Exchange Commission), Tesla management specifically mentioned an increase in jobs of almost 30,000 people in 2021.

This workforce increase at Tesla during 2021 is not at all surprising: with the opening and subsequent production ramp up of its Shanghai Gigafactory at the end of 2020, a significant increase in the number of workers was logically expected. Throughout 2022, an even more noticeable increase is expected with respect to the 2020-2021 period, since this same year the two new factories - Giga Texas and Giga Berlin - will begin volume production; both with a manufacturing projection at the same level as Giga Shanghai, at the very least. 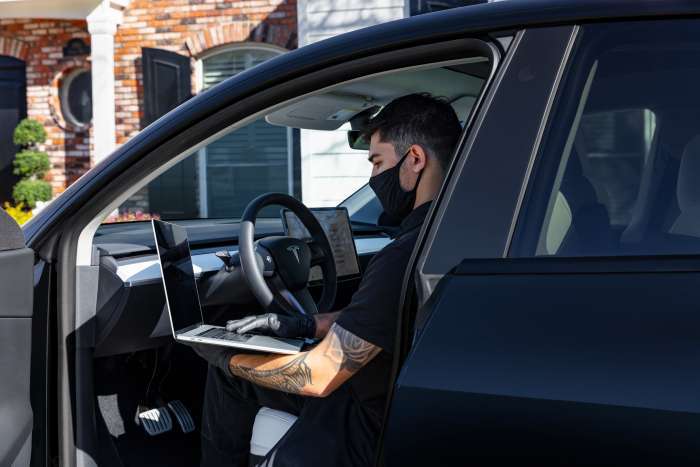 Tesla assured that in 2021 it increased its number of employees by an outstanding 40%. At the end of 2020, the company reported that it had more than 70,000 full-time employees across its global operations. Then on December 31st 2021 it reported that the company had a total of 99,290 permanent employees. This increase in permanent contracts represents almost 30%, but an important detail is that Tesla does not add the part-time employees to these accounts, so the total number of workers would be actually much higher than those 100,000 positions stated.

If we compare it with other long-established OEM manufacturers, Tesla still has a long way to go, since the Volkswagen Group and the Toyota Group are in the first two positions with 665,000 and 370,000 employees respectively. However, Tesla is not so far from other great, important players in the sector, such as Ford and its approximately 180,000 employees. In other words, in the coming years - when demand increases - as Tesla's own gamut of vehicles increases, we could see it surpass giant Ford in these figures. 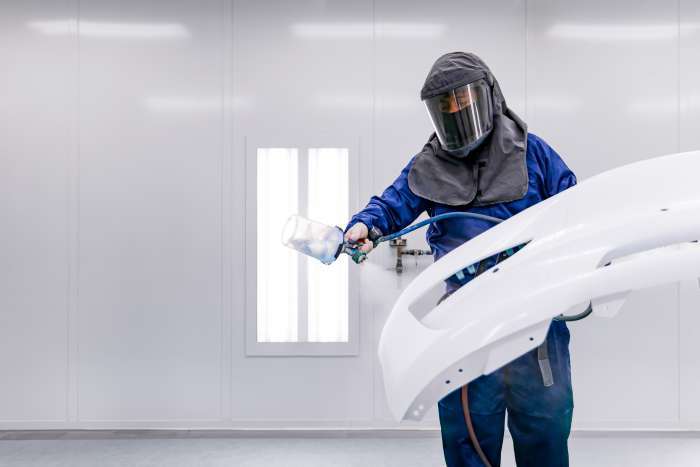 Regarding the non-unionized situation of its workers, Tesla board specifically mentioned its good relationship with them and its special interest in the company's human capital. As of today the corporation has not received any complaints or suffered any worker's strikes as a result of labor conflicts, so they themselves have not yet seen the need to establish any kind of union activity. 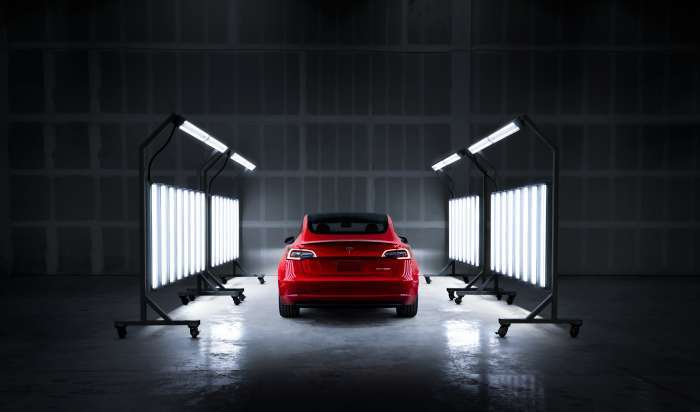 Tesla will not stop growing, for sure, even more so in the coming years when they no doubt hope to multiply their current number of employees. Along with these good figures the company also achieved record production in Model Y and Model 3 deliveries during each of the quarters of 2021. This is a relevant fact, since these good results were only achieved through manufacturing in two main plants (Fremont and Giga Shanghai), so this 2022 is expected to be interesting as it will have twice as many factories - Giga Texas and Giga Berlin- ramping up production in a very short term.