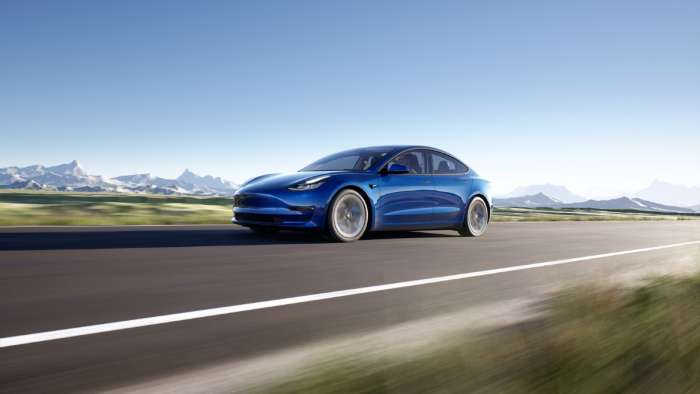 Nissan Motor Co. announced it will spend 2 trillion yen ($17.59 billion) over five years to accelerate vehicle electrification to catch up with Tesla and other strong competitors in one of the fastest growth areas for car makers, as per the latest information available from Reuters.
Advertisement

"Nissan will be spending twice as much as it did in the previous decade for a share of the EV market as rivals, including Toyota Motor Corp and newer entrants such as Tesla Inc. move ahead with their electric-car plans. Nissan said on Monday it will launch 23 electrified vehicles by 2030, including 15 electric vehicles (EVs), and wants to reduce lithium-ion battery costs by 65% within eight years. It also plans to introduce potentially game-changing all solid-state batteries by March 2029", according to the Reuters source.

The Nissan Leaf, styled as LEAF, is a compact five-door hatchback battery electric vehicle (BEV) manufactured by Nissan. It was introduced in Japan and the United States in December 2010 and is currently in its second generation, introduced in October 2017. The Leaf's range on a full charge has been increased gradually from 117 km (73 miles) to 364 km (226 miles) (EPA rated), due to the use of a larger battery pack along with several minor improvements. 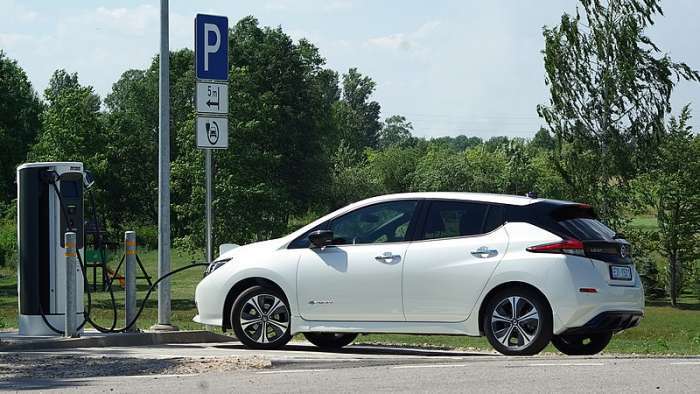 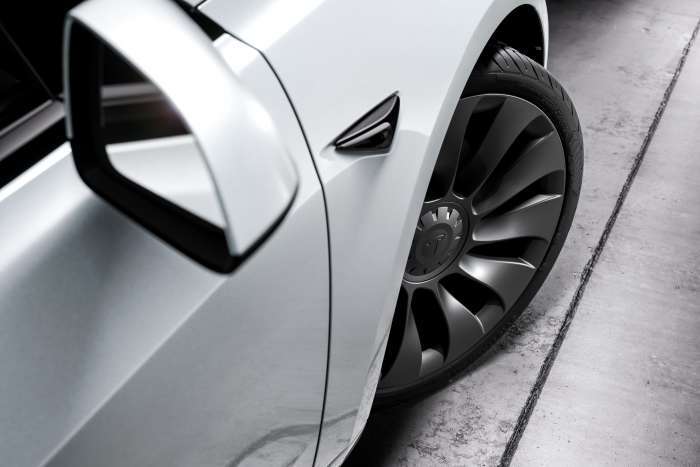 "Nissan ... has not committed to abandoning gasoline vehicles. It said on Monday half of its vehicles mix will be electrified by 2030, including EVs and its e-Power hybrids. COO Gupta said the goal was a reference point that may change. As it readies to compete for the growing demand for EVs, Nissan in July pledged $1.4 billion with its Chinese partner Envision AESC to build a giant battery plant in Britain that will power 100,000 vehicles a year including a new crossover model", as per Reuters.

Since 1999, Nissan has been part of the Renault–Nissan–Mitsubishi Alliance (Mitsubishi joining in 2016), a partnership between Nissan and Mitsubishi Motors of Japan, with Renault of France. As of 2013, Renault holds a 43.4% voting stake in Nissan, while Nissan holds a 15% non-voting stake in Renault. Since October 2016 Nissan has held a 34% controlling stake in Mitsubishi Motors. In 2013, Nissan was the sixth largest automaker in the world, after Toyota, General Motors, Volkswagen Group, Hyundai Motor Group, and Ford. Taken together, the Renault–Nissan Alliance was the world's fourth largest automaker. Nissan was the leading Japanese brand in China, Russia and Mexico. In 2014, Nissan was the largest car manufacturer in North America.

As of April 2018, Nissan was the world's largest electric vehicle (EV) manufacturer, with global sales of more than 320,000 all-electric vehicles. The top-selling vehicle of the car-maker's fully-electric lineup was, as I said before, the Nissan LEAF -the No. 2 top-selling electric car globally- just behind the Tesla Model 3. 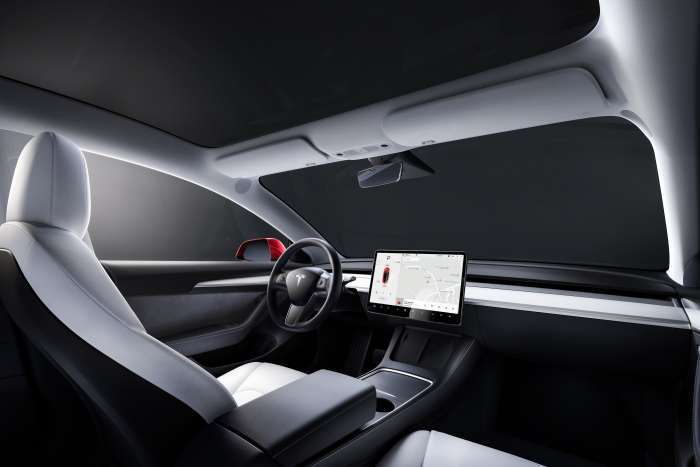 Now, as of today, it is widely known that Tesla is the world's largest EV maker. But very few know how big is its lead from the rest of the carmakers who are also part of the EV business. Tesla sold as many as 627,371 electric vehicles in the first three quarters this year and holds a bit more than 21 per cent share in the fully-electric vehicle segment. Tesla's Model 3 is the most sold electric car ever. With 365,240 units of Model 3 sold last year alone, the EV itself holds a 12 per cent market share. Among other top performing Tesla cars are Model Y and Model S. Model Y is the second best-seller from the US-based carmaker.

Having said that, will this effort by Nissan to catch up with Tesla prove timely and effective? What do you think? Please let us know in the comments section below.

All images courtesy of Tesla Inc., except Nissan Leaf, (https://commons.wikimedia.org/wiki/File:Nissan_LEAF_MK2_(2018).jpg)

David Radzieta wrote on November 30, 2021 - 6:47pm Permalink
Nissan's 4th gen NMC532 million mile batteries in the 40 and 62kwh Leaf are light years ahead of Tesla. Who makes up your stories for you. Tesla is still using archaic skateboard batteries that light up like Roman candles on a weekly basis. They are desperately searching for a new supplier to update their batteries. They need to cease and desist all NCA80 battery production and recall 2 million defective batteries. Is Tesla paying you to publish thos?