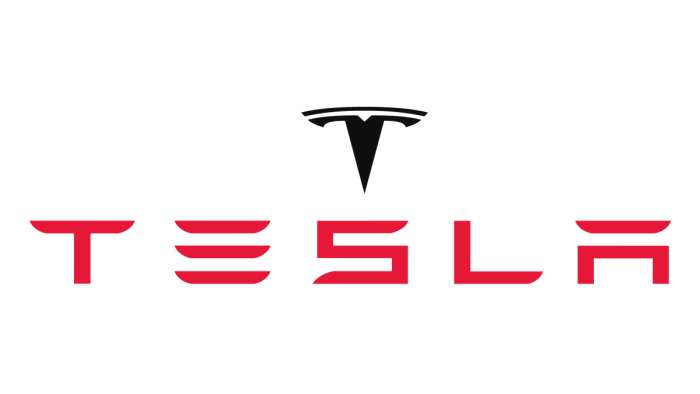 You Haven't Missed Out On Tesla Stock

You may think that with Tesla at around a trillion dollar valuation, that you've missed out on Tesla stock and that you need to pick another stock to try and find a multi-bagger on. This is incorrect. Anyone telling you you missed out on Tesla doesn't understand where Tesla is going over the long term.
Advertisement

You Haven't Missed Out on Tesla Stock

Even though Tesla is around a trillion dollar company as of 12/19/2021, you haven't missed out on Tesla stock. It's one of the greatest generational investments of our time. I believe Tesla is going to 10x over the next 10 years and possibly go even higher depending on how artificial intelligence, robotaxis, and robotics (Tesla Bot) go.

Here's where we stand with Tesla today:

These metrics make up both a progress and financial snapshot of Tesla. All of these will play a role in how big Tesla can get. As we can see, with 7.2% of sales today being EV's (electric vehicles) and growing fast, Tesla is just in its infancy. Even with 100% EV sales happening, it will take a long time to get to 2 billion vehicles sold worldwide to completely displace ICE (internal combustion engine) vehicles. And with robotaxis in service, maybe only 1 billion vehicles are needed on the roads due to less vehicle ownership by individuals.

I say competitors are still way behind because Tesla has secured so many battery resources through contracts and that is the #1 thing that will allow a company to scale their production - until we see supply chain issues become normal again. Tesla has also been scaling and producing EV's longer than anyone else and will soon have 5 giant giga factories, with Giga Texas being likely the largest factory in the world.

The global rise of EV's will help any company selling EV's. I don't think Tesla will be the only winner in the EV race. Companies like Polestar and Arcimoto stand a chance because they are producing EV's in their own unique way. Lucid Motors and Rivian could also succeed, but they are burning through much more cash and something just seems off with how Lucid CEO Peter Rawlinson has communicated in the past. I wish them luck and hope they all succeed, but it's tough to beat a CEO like Elon Musk with Tesla.

Where Will Tesla Go From Here?

Let's look at my Tesla price targets based on around 60% growth each year. I don't see this slowing until the end of the decade or further, so I will project stock price out to 2030. I'll take Tesla's earnings and project the growth in net income and use a ttm (trailing twelve months) number to give a P/E (price earnings ratio). These are metrics used to evaluate stocks. At 2025 and beyond, things start to get really interesting.

I assume that Tesla will make progress with robotaxi, artificial intelligence, and Tesla bot for global manufacturing in these numbers.

There is one challenge I have to the above projection. And that is with Tesla growing at 60% each year, how can the price earnings ratio get down to 24 in 2030? I think most people think Tesla is going to slow down then and therefore, the price earnings will naturally drop as EV adoption reaches its apex. But with things like artificial intelligence, Tesla Bot, VTOLs (vertical take off and landing) aircraft, and anything else Tesla conjures up, when will they slow down?

One could say that the above projections are ridiculous, but I don't think so. Tesla has completely disrupted the auto industry and others are scrambling to catch up - including the new EV makers, along with the other legacy auto makers. Tesla also has very little debt and I see them having no debt very soon.

I'd love to see your projection of Tesla stock in the future.

Is Tesla just getting started? Is this an accurate prediction of Tesla stock price? Have people missed out on Tesla or are other car companies going to catch up?