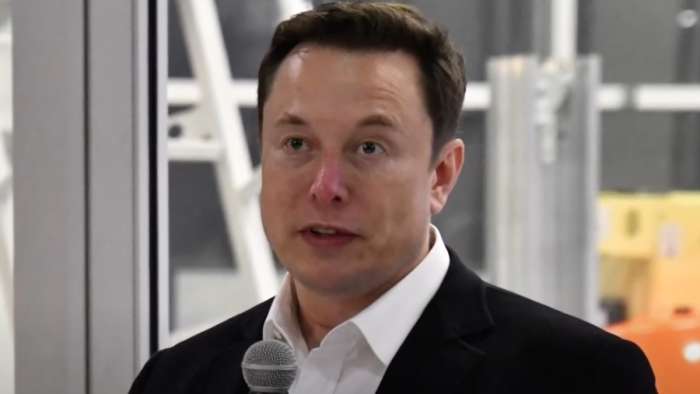 We have a flood of new Form 4 documents for Tesla for Elon Musk selling shares of Tesla. In total, there are about 12 forms filed and to date, Elon Musk has sold 6.4 million shares of Tesla stock for $6.9 billion (avg price $1,086). He is 37% complete in order to sell 10% of his stock per his Twitter pull. This is putting some downward pressure on the stock.
Advertisement

Elon Musk is still selling Tesla stock. Gary Black on Twitter has done the calculations and Elon is only 37% of the way there to the 10% of his Tesla stock being sold. What is interesting about Elon selling his Tesla stock is that once August 2022 rolls around, Elon will own more shares of Tesla than he did before all of this.

Elon Musk is likely selling some of his stock to help pay for the exercise and capital gains on his stock options through August 2022. After that, it's anybody's guess what the few billions of dollars left over will be used for. But we know that Elon Musk wants to make life multiplanetary, so I think it's safe to assume that SpaceX and StarLink will be getting some of this money for projects.

If Elon Musk got to 37% of his stock sold in a week, that is just over 1/3 of his stock sold and I think we can assume that there will be about 2 more weeks of selling and downward pressure put on Tesla Stock.

Tesla is currently facing downward pressure on its stock after reaching an all-time high of around $1,240. This is likely due to a few reasons, the first being that Elon Musk is selling millions of shares of Tesla on the open market. Whenever there is more shares of a stock being sold than are being bought, a stock will go down.

However, I also think that those who are aware of Elon Musk selling his Tesla stock are also putting downward pressure on the stock be selling puts - or "shorts" to try and bring the stock lower. I think we are going to see this pressure for about the next two weeks.

The big question on my mind is: How low can Tesla stock go. If Tesla has gone down $200 in the last week due to Elon Musk selling his stock, could it go down another $400 in the next two weeks due to his selling?

Tesla at $789.50 will be trading at just under 33 times 2023 earnings. And that is by conservative estimates. That would put Tesla almost on par with Ford motor company in 2 years with rate of growth, and it is very obvious that Tesla is growing much faster than Ford. That's why I don't think we'll get to $789.50 or if we do, it won't last very long. Tesla's earnings are going to catch up.

I think we could see the mid $900 get reached again, but at that point, smart investors will start buying shares, knowing how much of a deal the stock is at that range and with Tesla continuing to raise prices, it's almost a slam dunk that they are going to have earnings that beat analyst expectations over the next few years, causing Tesla stock price targets to be increased by analysts.

Bottom line: The selling pressure on Tesla will continue as long as Elon Musk is selling his shares of Tesla and the stock is above $1,000. As the stock starts to get under $1,000, the stock will start to have buying pressure that might turn the tide, even if Elon isn't done selling.

What do you think of Elon Musk continuing to sell shares of Tesla stock? Is he driving the price lower?

LG's New EV Battery Plant Is a Welcome News for Tesla
Tesla Giga Berlin's New Hurdle: It's Not Only the Gov't, but Now Tesla Itself
END_OF_DOCUMENT_TOKEN_TO_BE_REPLACED