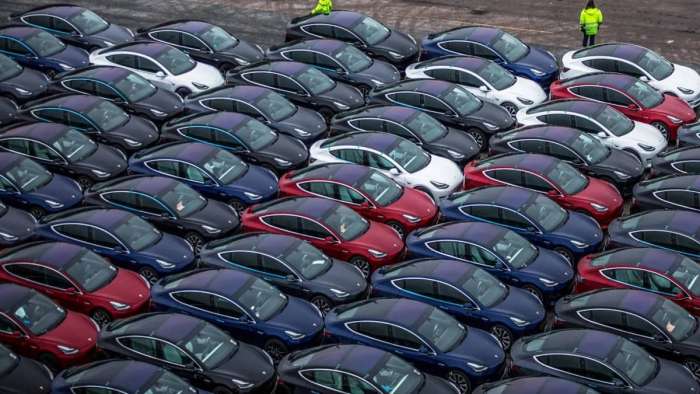 Tesla’s May 2021, China Sales Are Better Than Expected

Tesla reported over 33,000 vehicles sold in China and exported for May, 2021. This is higher than what most people expected and also debunks some negative news that was spread recently. Let’s dive into the specifics!
Advertisement

The source of this data can be found on this website: CPCA (China Passenger Car Association). Note, it’s in Chinese.

Previously, I reported that there was a lot of FUD for Tesla in China. In that article, there was a report that Tesla was facing a crisis in China. Yet the numbers are up 30% from last month. This doesn’t seem like a crisis to me.

Here were the numbers that were falsely reported:

The 9,800 monthly net orders is less than both the retail and export sales in China for May, 2021. I have no idea where the reporter of this information got his data.

Final thoughts on Tesla May sales in China

We know that last month, in April, there was a brief shutdown in Giga Shanghai for maintenance. That and all the recent negative press Tesla has gotten were an opportunity for news articles to state that orders would drop in May.

Thankfully, the truth always wins out and we can see that in May, there was an about 29% increase from April to May sales in China and I have a feeling that June will see an increase again. When level 5 full self driving and autonomy start to happen for Tesla, there will be even greater revenue - especially with a new giant battery factory being built near Giga Shanghai.

What do you think about the recent false data about sales in China for Tesla in May, 2021? Should anything be done to combat the spread of misinformation?