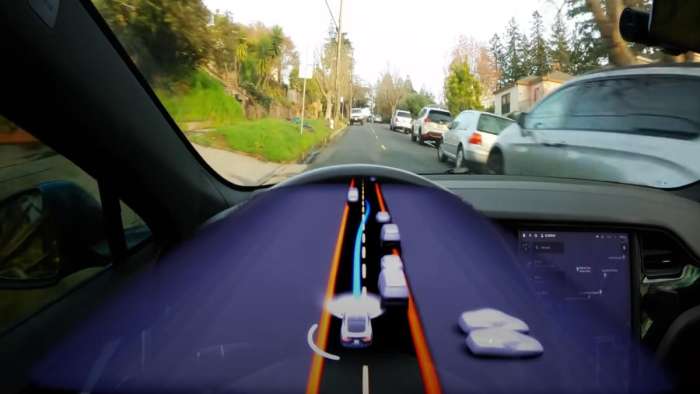 Tesla FSD Will Benefit The Disabled and Elderly

Tesla FSD is one of the most ground breaking software and hardware technologies. There's a segment of the population that is really going to benefit from autonomous vehicles and that is people with disabilities and the elderly.
Advertisement

Tesla FSD is now at version 10.8. As the software gets better at driving throughout the world, there's going to be two groups of people that benefit from cars driving themselves and autonomous robotaxis.

These two groups of people are going to be those who are disabled and those who are elderly. They will benefit from the innovation of Tesla.

Imagine in the future, that FSD is level 4 or level 5 and driving over and over without intervention (where a human driver has to take over). In this future, anyone with a disability who either owns a Tesla, or wants to take a ride somewhere will be able to do it incredibly safely and cheaply.

Think of someone who is blind being able to have a Tesla drive them around. It would be the first time a blind person can be in a vehicle alone and get to a destination. What a blessing that would be! And all of this will be super cheap when Tesla has an autonomous fleet of vehicles.

Tesla FSD for the Elderly

The elderly are those people who have reached their very late years. They may have difficulty getting around and driving a car may be overwhelming.

As human population continues to age, a growing number of people are going to enter old age. It will be important that there is a mode of transportation for these people that makes it easy for them to get around.

In fact, there was a discussion on a forum about the benefits to senior citizens and the elderly for driving in a Tesla. Even with just auto pilot, it takes a lot of the strain of driving away.

The elderly and disabled will benefit from Tesla FSD. What about younger people just learning to drive? Wouldn't it be nice if they didn't need to know how to drive anymore or carry a license and the car could just take them around?

Are there any people besides the disabled, elderly that will benefit from FSD? Will new drivers use FSD and not get a license anymore?