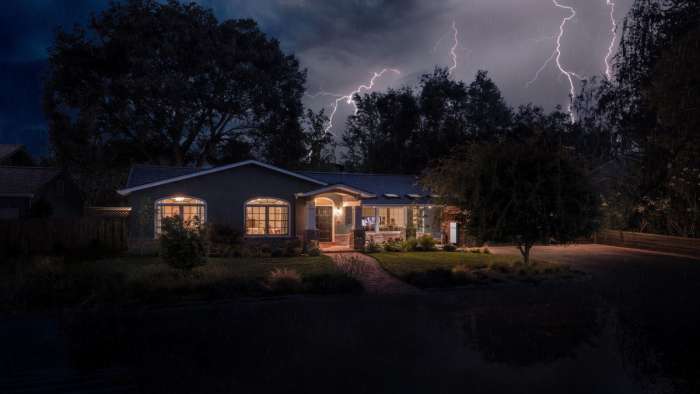 SEC Investigation Into Tesla Is Not What You Think

There's a headline recently that Tesla is under investigation by the SEC. What's going on here and is this a big problem for Tesla? We'll show you what's going on and why it isn't what you think.
Advertisement

With the news that Tesla is under investigation by the SEC (Security and Exchange Commission), an organization of the U.S. government with the purpose of stopping fraud with stocks and securities that are sold, one may think that Tesla is in big trouble.

What is the SEC Probe?

There is recent news of an SEC probe by Tesla and a probe by the SEC can be a big problem if there is something actually wrong - think Lordstown Motors or Nikola Corporation. In the case of Tesla, could there be something wrong?

Why the SEC Probe Isn't What You Think

In the case of this probe by the SEC, you may think that something recently happened with Tesla, but that is not the case. The reason that this news is coming out again is because of an inquiry into an incident that happened over two years ago and was first reported around August of 2019.

The complaint comes from Walmart and states that Tesla breached a contract with Walmart for solar panels to be installed in more than 240 Walmart locations and that Tesla needed to pay Walmart for damages from 7 fires that Walmart said Tesla caused.

The lawsuit stated that a specific part caused the fire and Tesla's counter suit said that Walmart did not give Tesla the necessary freedom to properly install the solar units.

It's all very confusing and eventually, both Walmart and Tesla reached a settlement on the issue. Steven Henkes, who used to work at Tesla filed a whistleblower complaint over the issue and confirmed that the SEC was still investigating the claim against the solar panels through the Freedom of Information Act request.

What Will be the Outcome?

Phew, that's a lot of detail. Walmart and Tesla already settled, so why is this news over two years later?

I think it's because Steven Henkes must have some kind of grudge against Tesla. He's not working there and either he decided to quit, or he was let go by Tesla.

If he was let go, he would want there to be an investigation into this issue and for possible harm or damages to be done to Tesla in retaliation. That's one theory anyway. It's tough to know for sure unless you were involved directly in the situation with the solar panels.

The question here is was Tesla honest about the fires and was Tesla misleading investors about what was taking place. That's the real issue.

What I think is going to happen is that this is going to turn out a lot like the "fires" that happened in Tesla vehicles that get reported on and then mysteriously are no longer in the news. Maybe there's something here and Tesla has to pay a fine. But it won't amount to much, maybe $100 million at most.

More likely is that the SEC won't find anything compelling against Tesla and the case will eventually be dropped.

What do you think about this investigation by the SEC into the incident with Tesla solar panels and Walmart? Is Tesla going to be fine by the SEC?