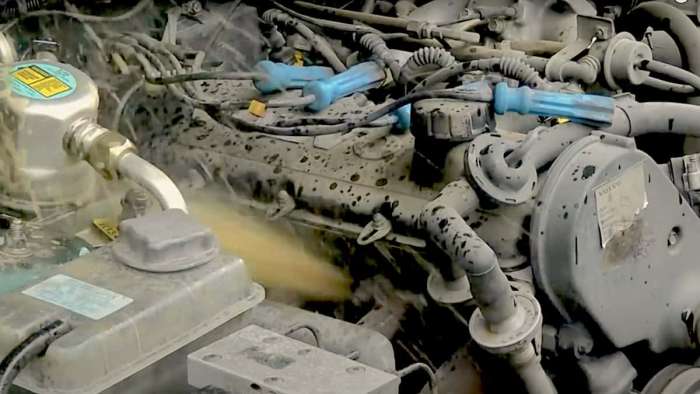 Detecting a flood damaged car is not always easy. Here’s why, based on some tricks used car sellers resort to in order to flip a flood damaged vehicle into a used car sale for a quick sale that could leave you with a bad case of buyer’s remorse months later.
Advertisement

When It Rains, It Pours Used Car Deals

Recently, we learned that Consumer Reports automotive experts are warning used car buyers to beware of car deals that may seem too good to be true---especially during a time when the availability of many used car models is at all-time low, and those that are available are commanding high prices even for those with 100,000-plus miles.

Those good deals, however, may not be just older used cars, but newer models too as CR experts report that following the hurricane season, we can expect tens of thousands of flood-damaged vehicle to wind up back on the market---when they should not be, adding yet another used car scam to worry about.

In fact, a recent press release from CarFax researchers, reports that as many as 212,000 potentially flood damaged vehicles may enter the market on top of 378,000 flood-damaged cars that their data shows were already on the road in 2021.

“Our data suggests that unsuspecting buyers everywhere are at risk of winding up with a previously flooded car,” said Chris Basso, CARFAX spokesperson. “The real danger is that these cars may look fine and run well for a while, but sooner rather than later major problems are likely to occur. Flooded cars literally rot from the inside out and the damage is often difficult for untrained eyes to detect. Together with our dealers, CARFAX is making the necessary resources available to help ensure consumers avoid unknowingly buying one of these waterlogged wrecks.”

The crux of the matter is that flood-damaged vehicles often are sold in areas where flooding has not happened and thereby targets unsuspecting used car buyers. While numerous sources recommend what to look for toward identifying a previously flood-damaged car, the truth is that some used car sellers are so good at hiding the damage, that detecting signs of water damage can be difficult.

As an example of the degree flooded car restoration possible by sellers, here is some before and after photos from a CarFax video detailing the process used shown below: 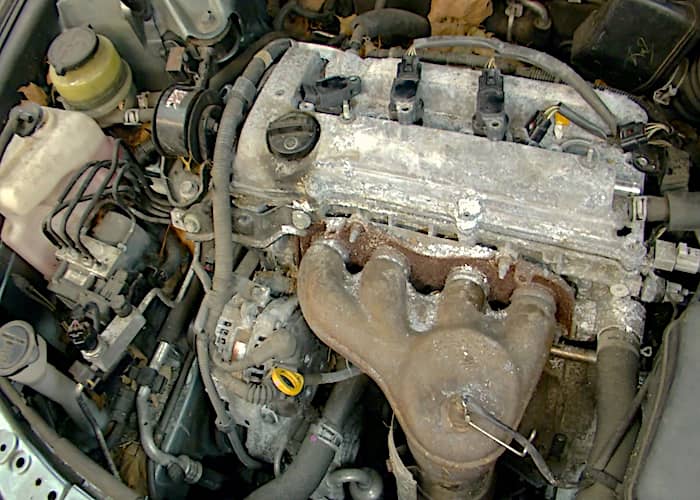 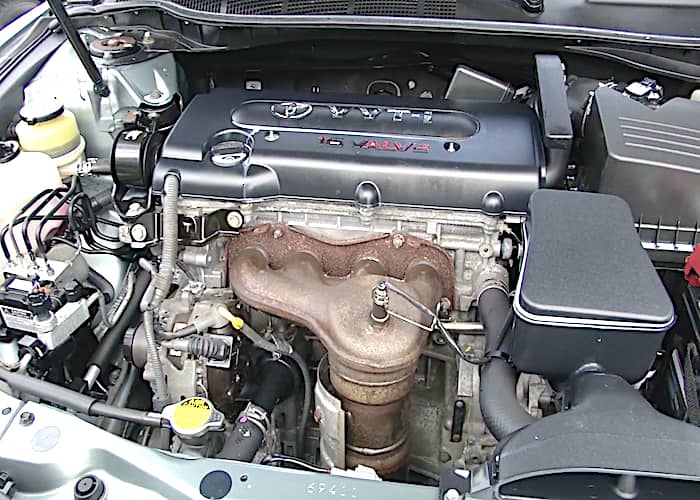 In addition, here is the CarFax video link to show how the details behind the before and after metamorphosis.

Tricks to Get That Engine Running

While the video below is not about how used car sellers specifically resurrect a flood-damaged video, it is very applicable to the problem for owners of flood-damaged cars.

How To Save A Flooded Car

From the video we can see that in some cases, car engines that have been submerged in a flood can be coaxed back into life as long as there is fuel, spark, compression and near-enough timing.

However, what the video does not point out is that the fine silt still trapped in the engine will eventually wear away at a multitude of the engine components with an expected failure in a few short weeks or months. That, and the likelihood of electrical problems as wires and contacts and sensors begin to corrode, are reasons enough for why flooded cars should remain in salvage.

For more used car articles, be sure to check out the following linked article about what experts have this to say regarding whether you should pay more on synthetic oil for your vehicle’s oil change services.

DeanMcManis wrote on September 20, 2021 - 10:45am Permalink
The video had good tips on clearing water out of a flooded car. But the part that would concern me the most in a newer car would be the electronics. Many newer cars have multiple computers and lots of wiring throughout the car, which can get corroded or water damaged. Troubleshooting electrical gremlins is tricky, and replacing electrical/electronic components can get expensive quickly.
Timothy Boyer wrote on September 20, 2021 - 5:37pm Permalink
If voltage is drained from a system or particular electrical components properly dicharged---even chips---you would be surprised how much survives after drying out. My son follows a computing tech group who take an odd delight in putting computers under abnormal conditions to see if they survive. But, yeah, corrosion will eventually happen. Unfortunately, these vehicles can be "fixed" just long enough to sell to an unsuspecting car buyer. Thanks for the input.
Marc Stern wrote on September 20, 2021 - 11:59am Permalink
In my two-part article earlier this week I covered all of this. Indeed, the corrosion factor as well as he rust and mold factors are all very valid reasons to leave these vehicles alone. And, how can you tell, watch for "specials" in areas well away from any flooding.
Marc Stern wrote on September 20, 2021 - 12:05pm Permalink
You will find evidence of silt, sand, gravel, and any other dirt-related items under car seats -- you have to pull them out. The door panels will also hide all sorts of crud. Pay attention to the transmission top and inside of any wheel covers. Frankly you can't clean up flood cars. The only thing that they may be good for is to be parted out by a junkyard. Even if a car is dunked in a freshwater source, it instantly becomes a toxic stew of engine oil and and other oil-related products. Of course, the chips will be dunked. Now, if there are chip-carriers the chips that ride in them will be messed up by dirt. As I pointed out in my series, there's no good way to restore these cars and THEY WILL let you down.
Timothy Boyer wrote on September 20, 2021 - 5:31pm Permalink
Yep, I agree that flood damaged cars will bring nothing but grief. If you watched the CarFax video linked, you can see just how much work some used car sellers put into hiding any visible damage.