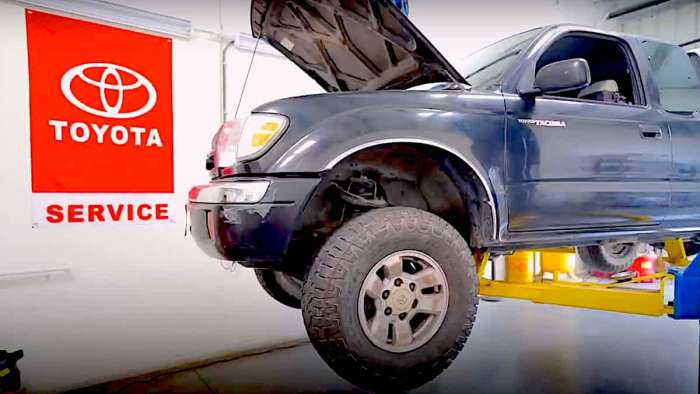 Here’s a good example of how a trusted mechanic can save you thousands of dollars in car repairs by taking the time to get a second opinion if that repair estimate is legitimate or the result of padding a necessary repair with some unnecessary add-ons.
Advertisement

Is That Estimate Honest?

Some call it a scam and some call it simply a part of doing business---estimates for a job that needs doing, but costing more than it should.

It’s that moral grey zone that can tempt mechanics and service centers to squeeze as much profit as they can out of a customer by taking care of a real problem with a car, but carrying it further than they should by padding the bill with new parts related to the problem that do not really need replacing. In some cases, the moral grey zone is just inflating the cost of a job based on how the service “reads the customer” regarding what they are betting the customer will agree to without argument.

When my roof was re-shingled in my neighborhood one summer, a friend down the street who had exactly the same house plan and age as my home came to me later with an estimate that was a few thousand dollars more than what I paid for the same job by the same roofing company. The only difference between us was that he is Asian and I am so white, others have to wear sunglasses around me during the summer.

Looking into this a little further, I discovered roofing job prices can vary depending not only on the potential customer, but the neighborhood as well. The price of affluence if you will.

The point here is that many mistake estimates in car repairs as being based on a fair market (and markup) value of parts, labor and expertise, which it should be. However, in reality, people will always take what they feel they can get. Hence inflated car repair estimates are why it is imperative to get at least a second or third opinion (estimate) from a trusted mechanic on any car repair that is going to run more than a few hundred dollars.

That said, the following Toyota Maintenance YouTube video is a good example of how a trusted mechanic was consulted over an estimated $3,000 upper control arm bushing repair on a Toyota Tacoma, who found that the actual cost estimate should have been closer to being between $500 to $750. As it turns out, this video is a good demonstration follow-up about how front end steering and suspension linkage can be checked as one of 3 simple tests toward diagnosing a common used car problem reported in an earlier article.

For more used car articles, be sure to check out the following links about “How To Spot A Used Car Being Flipped After a Hurricane” and “A Dealership Repair Horror Story.”