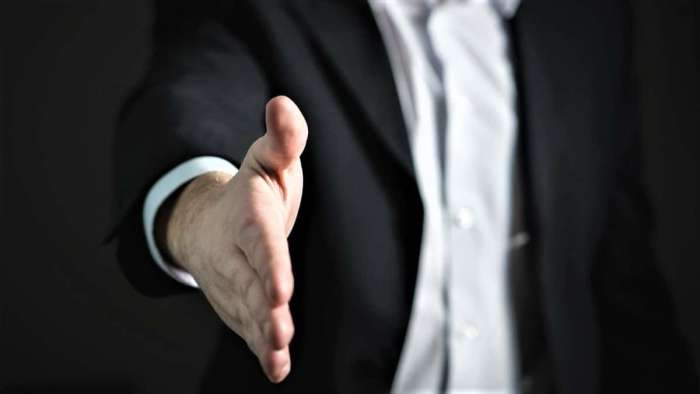 Here is some pertinent advice for Presidents’ Day car shoppers from a mechanic who warns why buying the first year of a new vehicle should be avoided.
Advertisement

There’s no doubt that Presidents’ Day weekend is one of the best times of the year to do your new car shopping: business has been slow for many dealers due to decreased winter traffic; shoppers have survived the Christmas holidays and are ready to their spend time and money at car showrooms and car sales lots; traditionally there will be the expected financial incentives; and, February is the shortest month of the year with car sellers motivated to meet quotas by moving their new car models.

And since those Presidents’ Day new car sales will be here soon, now is the time to start working on your new car research shopping list for the make and model you want to choose from. However, according to a recent Ford Tech Makuloco You Tube channel episode, car shoppers need to be aware that new car owners will actually be better off avoiding some of those popular models offered this year.

The reasons why we buy the vehicles we do are varied. For some of us it’s all about the price, others it’s about performance and reliability, some are more interested in fuel economy and making a greener choice, and some are car make and model loyalists who “know” that a particular model has a reliable history as a good car and will stick to it regardless of the year.

However, that last reason regarding model loyalty can sometimes be a mistake. Especially when that model is a new generation vehicle with either a redesigned or modified engine/powertrain that essentially becomes a new car in itself despite its heritage name.

And that is the point of the YouTube video posted below where the host warns that the first year of many models are best avoided for the first two years of its life due to this is when you will see the most problems manifest with any new model.

In fact, as we reported earlier, car reliability studies how that with most new cars---whether carrying a first generation engine or later---you can expect a garage visit or two with your new car within the first year of ownership. And, the problem is expected to grow significantly with newer cars with the addition of the latest assisted driving safety features.

However, as the video explains and shows, first generation models are notorious for generating a longer list of bug and problems than usual that need to be addressed after the vehicle is put on the road under actual real world driving conditions.

Related article: Consumer Reports Analysts Reveal the Used Cars Most Likely to Need an Engine Rebuild and What to Buy Instead

The Video Show and Tell

As an example of what this article is talking about, the host makes a good point with the ever-popular Ford F-150 from 2017 with a 3.5L Ecoboost 2nd generation engine, but was “improved” with a new powertrain system that developed a number of significant repair problems at only 61,000 miles.

This is Why You Really Should Avoid Buying the First Year of a New Vehicle!

The message here for new car shoppers is that when you are considering buying a new vehicle, be sure to talk with the dealer about how this year’s model differs from the previous year or two models. You will want to know if there have been any major engine or powertrain changes---if so and why. Also, you will want to know about reliability issues with earlier models and what this could mean with the newer model.

For additional new car buying need-to-know info, look at these two selected articles: “2022 Lexus IS Destined to Be Among the Best of the Last Modern ICE Vehicles” and “Consumer Reports Recommends This Important Negotiation Point to Focus On When Buying a New Car.”

COMING UP NEXT: Toyota Rav4 Maintenance on the Cheap