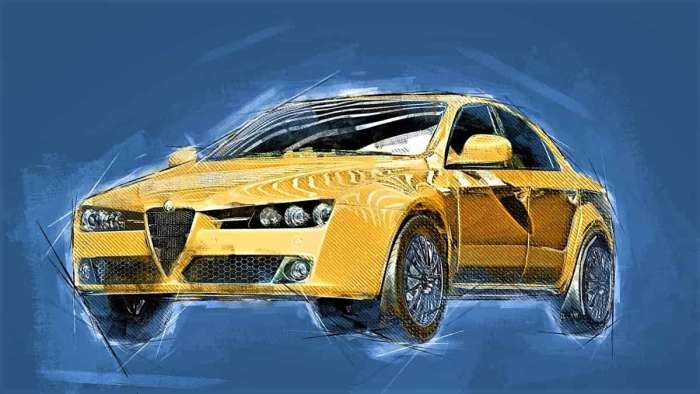 Reliable coupes, sedans, and roadsters that are good choices for drivers looking for a little fun on the road without breaking the bank.
Advertisement

Earlier we talked about how that you will want to know which “Buy This, Not That” small convertible sports car summer cruisers come recommended by mechanics so that you can have some summer fun and avoid a summer disaster.

Today with the theme of summer fun continuing, the good folks at Consumer Reports recently released their latest list of coupes, sedans, and roadsters that are not only reliable…but affordable as well.

Using road-test and survey data from their Annual Auto Surveys answered by sports car enthusiasts who own sports car, CR analysts were able to crunch the numbers toward predicted vehicle reliability among those cars that were proven top-performing models.

And that’s not all. The vehicles were then divided into three budget categories so as to offer something for everyone whether looking for a European sports sedan or coupe, a hard-core muscle car, or a small and nimble roadster that makes driving more than fun---but an experience!

Since They Are Used and Sports Cars…

However, since they are used…and sports cars, you can expect that they have likely been ridden rough. That said, in the recommendations below are included reported trouble spots and at least one customer testimony of a related trouble spot problem they experienced with each model.

It is highly recommended that a good and thorough pre-inspection of any used sports car is made before buying and to enlist the help of a Consumer Reports membership for greater in-depth details about each model. The cost of a membership is negligible to the potential savings when shopping for a new or used car.

Car owner complaint: "I like this vehicle well enough to not sell it, but probably wouldn't buy it again. I have owned it for 6.5 years and I bet this thing has squeaked and rattled for more than 5 of them. Mechanics were constantly tightening things with the roof and the roof latch has been replaced multiple times, which I was told was a common problem for this vehicle."

Car owner complaint: "I was driving down the highway at 70 mph and the engine stalled, I had to navigate to shoulder which was dangerous with no power. Towed it to Toyota dealer and they said 3rd rod in the piston blew and blew metal throughout engine causing it to fail and engine could not be repaired."

Car owner complaint: "Camshaft bearing and seal needed replacement ~4 shop days of work under warranty. Cause oil to leak onto exhaust down pipe passenger side. Detected by smell and smoke, then visual inspection"

Car owner complaint: "Grinding-differential replaced Luckily had dealer warranty because while it was under 60K on miles it was one month over 5-year mark"

Car owner complaint: "Air conditioning went out three times; once under warranty and the other two immediately out of warranty. I was very dissatisfied that having bought the car new it was not handled under warranty completely."

Car owner complaint: "The electronic sensor that controls the spark plug firing failed and had to be replaced. Fairly minor problem but difficult to diagnose and was very inconvenient because the car had to be transported to the dealer twice"

Car owner complaint: "The trunk cover was misaligned, resulting in a gap between the cover and the body, which allowed water to leak into the trunk during heavy rains. Certain electrical components are housed in a well in the bottom of the trunk, and the water collected in the well, flooding and ruining those components"

COMING UP NEXT: Used Cars with Serious Transmission Problems to Watch Out For