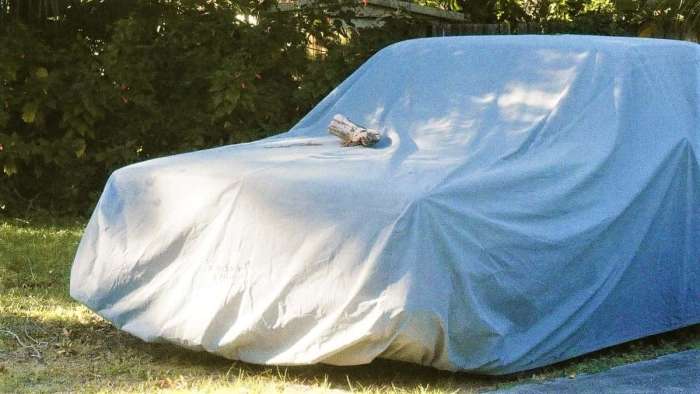 Wondering what may be the best used affordable and economical commuter car you can buy today? Here’s a look at one particular model this mechanic examines and says that this could possibly be one of the best commuter cars you can find used. Plus, a bonus video explaining a transmission fluid replacement on this same car that is a DIY maintenance task you can do in case you are lucky enough to find and buy this model.
Advertisement

Looking for a Good Car That Might Be the Best

Depending on your car needs, finding a good car---let alone the best car possible---is not an easy task when there are so many makes and models out there and car reviews to read. Especially when we are talking about used cars with an unknown previous owner history that are a gamble even with a thorough vehicle inspection.

Ownership history aside, however, there are some makes and models that have historically been proven to be exceptionally well-designed and well-made that are a perfect fit for someone with the simplest of car needs---a dependable commuter car to get from point A to point B that is reliable and relatively inexpensive to have repaired when needed.

Is there such a car?

According to a recent Toyota Maintenance YouTube channel episode, “Peter” shows viewers that in his opinion such cars do exist as he examines a 2015 Toyota Corolla LE. While this is an unusually clean example of a vehicle showing that its owner had taken exceptional care of it, it is a nice reminder that more used cars could look like this if only their owners understood the value of preventive maintenance and care.

That said, if you are in the market for a good used car and do not know much about cars, here is an informative video hosted by Peter as he walks you through the car as he inspects it and gives his opinion about owning one like it.

There’s More About This Car

In addition to the video, here is a bonus video with the same car as Peter discusses the value of changing the fluid in a sealed transmission that can be a DIY maintenance task worth doing or having a mechanic do for you if you buy one of these used models.

For additional articles about Toyota vehicles, here are two for your consideration titled “The 2022 Toyota Model Preferred by a Toyota Master Mechanic” and “Used Toyota 4Runner Walk Around Demo.”

COMING UP NEXT: Scare Tactic Scam from Lube Center Caught with Second Opinion