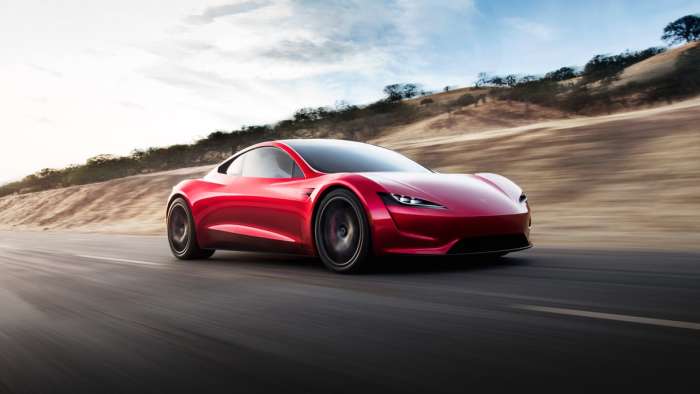 Tesla's Lineup Could Eventually Include A Coupe

It has been in the news that Tesla is planning to come out with a new hatchback. If Tesla wants to keep growing, there is lots of room for more new models.
Advertisement

It is unknown if Tesla would even consider coming out with a coupe. However, this is a segment Tesla could pursue. They already have had plans for a roadster, but this car could just be a small and fuel-efficient couple that is also fast.

Tesla could go in a few different directions if they made a coupe. They could make it really fast, or they could make a car that is similar to a BMW 2 series

There aren’t many electric coupes on the market

There doesn’t seem to be too many electric coupes on the market. Mini has come out with an electric 2 door coupe, and Volvo has the Polestar 1 which is really a hybrid. Therefore, Tesla would have this lane almost to themselves. There are many car buyers who may not want to pay $200,000 for a Tesla Roadster. Tesla could make a coupe that starts at maybe $35,000 or less. It can still be fast, and can have its own quirks that you wouldn’t find on any other Tesla.

Tesla could make the coupe more of a driver’s car

Tesla has been rolling out many new improvements for FSD in terms of software updates, but more recently Tesla dropped radar and started using cameras only for their self-driving system. A Tesla coupe could come with all of that autonomous technology, but Tesla should do what they can to make the coupe the most fun car to drive they possibly can. As a result, the driver won’t always want to be in autopilot. Tesla has fully embraced autopilot while still making cars that are fast and fun to drive. However, Tesla could give a coupe tighter steering and handling.

Other EV makers might come out with their own coupes before Tesla thinks of its own. If the idea popped into Musk’s head right now to build a coupe, then it would probably take at least a few years before a car was available for purchase.

Tesla would need to evaluate demand

Tesla will only come out with a coupe if people want to buy it. Since Tesla’s cheaper Models like the Model 3 and Model Y sell really well, it seems a flashier and faster 2 door coupe could help draw in even more buyers.