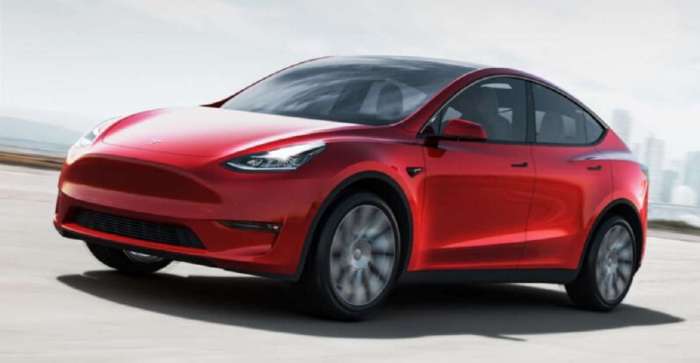 Tesla Offers Model Y acceleration boost, half a second for $2000

Tesla, in a move that was likely meant to ensure profitability for the quarter ending on September 30, has offered an acceleration boost for the Model Y. But, is it a good deal?
Advertisement

Tesla has started to offer an acceleration boost to dual motor none performance Model Y owners. The performance upgrade is offered through a software update and requires owners to be on the latest version of the operating system.

The feature costs $2000 and will reduce 0 to 60 time from 4.8 to 4.3 seconds. This boost should bring the all-wheel-drive model closer to the performance Model Y specs. The sporty version does 0 to 60 in 3.5 seconds and has a top speed of 155 miles per hour.

Tesla probably offered this upgrade now to ensure profitability for the quarter that’s going to end on September 30. The company offered the same half a second acceleration boost for the none performance all-wheel-drive version of Model 3 in late December. That also cost the same $2000 and brought down the 0 to 60 number from 4.4 seconds to 3.9 seconds. 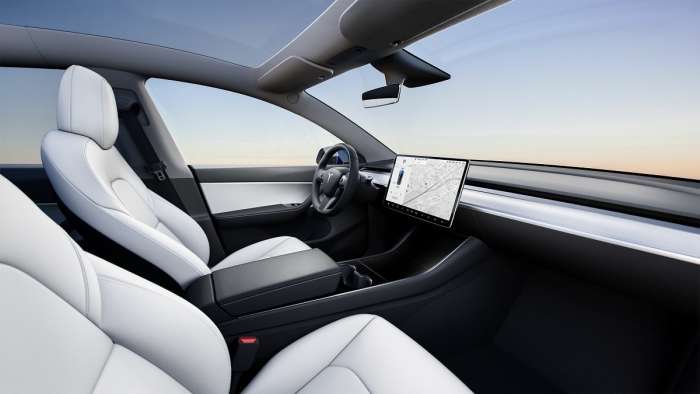 In addition to this Tesla has also brought back the Enhanced autopilot offering that will last till September 30. With this offer, owners can get their hands on almost all the currently released features of the FSD package without having to pay the full $8000 price tag.

Still, no matter the reason why Tesla is offering this option, the offering is nevertheless a deal worth considering. Especially when we take into account the extra $10,000 it would take to step up to the Performance Model Y. One thing to take into consideration would be if this could be had with a third party offering.

Following the release of the same upgrade for the Model 3, a company out of Quebec, Canada offered the performance boost for half the price. But the way the company got access to the car was by hacking the Media Control Unit. And the legality and its effect on the warranty are still in doubt.

Do you think this is a good deal? Would you pay $2000 for a 10% performance boost in your cars? Let me know your thoughts in the comment below.

For more information Checkout: Our comparison of Model Y with the new all-electric ID.4. Also, see How Tesla’s giant battery storage paid for itself in two and a half years.

Tinsae Aregay has been following Tesla and The evolution of the EV space daily for several years. He covers everything about Tesla from the cars to Elon Musk, the energy business, and autonomy. Follow Tinsae on Twitter at @TinsaeAregay for daily Tesla news.

Joel wrote on September 26, 2020 - 12:26pm Permalink
Not worth it to me--$2K for a half second improvement when the car is already quick enough. Perhaps if you are heading to the track, I get it, but I cannot imagine that many non-performance Model Y owners are going to the track. I can put $2K to lots better uses, but that's just me--will be interesting to see if owners pop for it.
DeanMcManis wrote on September 26, 2020 - 3:39pm Permalink
I think that it is a great deal, just as it was with the Model 3 previously. Of course the added performance has to be worth it for you, and what you want with your Model Y. The regular dual motor Model Y is plenty fast, and faster than most all rivals (including ICE crossovers). But the opportunity to get a stealth Model Y Performance (without the other added goodies) for $8,000 less is a bargain, for someone who loves acceleration but doesn't want to spend all that extra money.