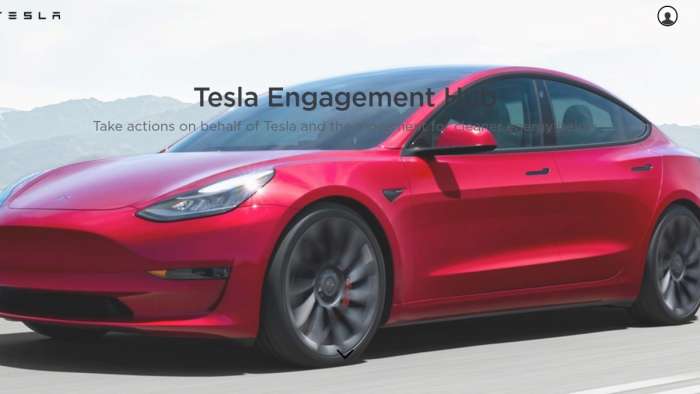 Tesla has launched a new social media platform by a San Fransisco-based company called Countable Corporation. The company is behind similar initiatives for the DNC, Mayor Pete 2020 Campaign, Uber, and Starbucks.
Advertisement

In a move that is a bit out of the left-field for the company, Tesla has launched a new social media platform. The new site hopes to be the go-to place for all things Tesla and can be accessed by going to the URL engage.tesla.com.

The websites’ stated goal says “take action on behalf of Tesla and the movement for cleaner energy.” When you sign in to the site it begins by welcoming you to the “Tesla engagement platform” and asks the user to leave their first comment by asking what improvements they would like to see on the site.

A brief introduction to the site states “engage Tesla in a new platform for both Tesla’s public policy team and Tesla owner’s clubs. Its goal is to create a digital home base for all of our work and make it easier for Tesla community members to learn what is top of mind for us, take meaningful action, and stay in the loop. We hope you’ll join us in getting involved.”

The Tesla Policy team already has several causes they are working on. Some of the initiatives posted on the site include disaster relief for Texas, a call for Tesla supporters in Nebraska to contact their state senators to voice their support for a bill allowing Tesla to open direct sell and service centers in the state, a story about how the Tesla community banned together to fulfill a 16-year-old sick girl’s dream of riding in a Tesla, a list of Tesla owner’s club’s upcoming events and many more.

For the platform, Tesla is partnering with Countable Corporation which is a San Fransisco-based software as a service company. The company plans to increase citizen participation and its business model essentially boils down to monetizing social engagement on behalf of corporations, political campaigns, and not-for-profit organizations. 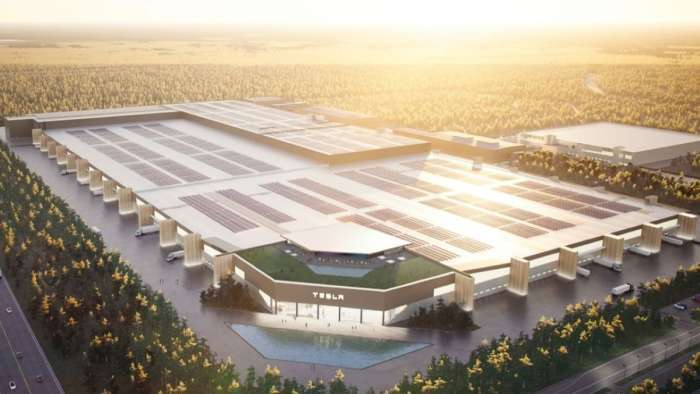 Tesla by working with Countable Corporation plans to engage the company’s enormous following on behalf of its policy initiatives. In addition, Tesla also plans for the platform to be a gateway between its consumers and staff.

At this time it’s hard to predict what kind of effect Engage Tesla platform will have on the company. According to Tesla’s job site, the company was looking for an employee to go through Elon Musk’s Twitter page to address owners' complaints or pass the information to responsible parties in Tesla’s staff. At the bare minimum, the new platform might end up being a more direct line to the EV maker.

So what do you think? Are you excited about Tesla’s new social media? What kind of impact do you think the new platform will have? Let me know your thoughts down in the comments below.

Tsingshan's Threat to Tesla: EV Maker Is In Battery Crosshairs
Tesla-Funded Research Reveals One of The Biggest Mysteries of EV Battery
END_OF_DOCUMENT_TOKEN_TO_BE_REPLACED