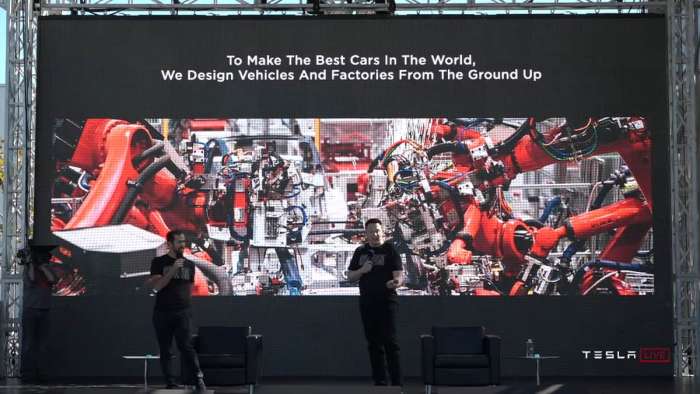 Elon Musk To Win Award In Germany For His Work In Tesla, SpaceX, Boring Company, and More

Elon Musk is set to recieve the prestigious Axel Springer award in Berlin Germany. The serial interprenuer will be honored for his work to revolutionize a number industries with his work in Tesla, SpaceX, Boring Company and PayPal.
Advertisement

Following Mark Zuckerberg and Jeff Bezos, Elon Musk is set to receive the Axel Springer Award. Musk will accept the award on December 1, 2020, at the Axel Springer headquarters in Berlin and the theme of the evening will be ‘An Evening for Elon Musk – Mission to Mars’. Which is based on Elon Musk’s goal with his SpaceX venture to make humanity multi-planetary and reach Mars by 2024.

Axel Springer is a German digital publishing house and is the largest such company in Europe. The company has several multimedia news brands, such as Bild, Die Welt, and Fakt, and employs more than 15,000 individuals.

“Elon is the fifth winner of the Axel Springer Award, with which the company annually honors outstanding personalities who are innovative in an extraordinary way, who create and change markets and who shape culture while at the same time shouldering their social responsibility. The award recognizes achievements to date and encourages them to develop these further.” said the press release in the announcement for the award.

Previous winners of the award are Mark Zukerberg CEO and Cofounder of Facebook; Jeff Bezos CEO and founder of Amazon; Sir Timothy Berners-Lee inventor of the World Wide Web and the language on which it is based – HTML and Shoshana Zuboff who is an economist and a critic of big tech and data collection.

At this time there is certainly no one better suited to get this award than Elon Musk. His company’s are revolutionizing several industries. Tesla is disrupting the century-old automotive industry both with electrification and autonomy. SpaceX is doing the same for the aerospace world ushering in the era of reusable rockets and with a planned 42,000 strong satellite constellation Musk is working on offering worldwide internet access.

The Boring Company is changing transportation significantly cutting the cost of building tunnels and reimagining how we get from point A to point B with hyperloop. And Neuralink if it becomes successful might be Elon Musk’s most profound contribution to humanity fighting diseases like Parkinson’s, Alzheimer's, dementia, restoring mobility, vision, and hearing loss and ultimately going all the way to creating a high bandwidth interface between our brain and Artificial Intelligence. 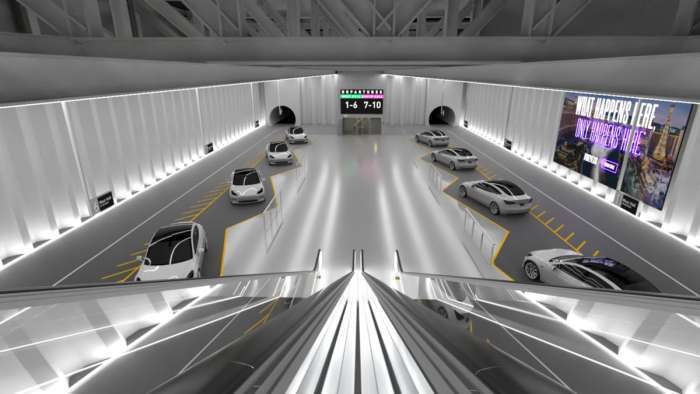 “As one of the most creative entrepreneurs and most brilliant engineers of the digital age, Elon Musk inspires an entire generation. He combines great visions with the indomitable will to achieve them. With PayPal, SpaceX, and Tesla, Elon Musk has turned entire industries upside down, and his drive is irrepressible. He is motivated by the goal of making life better for humanity. And not in small steps, but by fundamentally turning the way we do things on their head. With incredible success.” said Mathias Döpfner, CEO of Axel Springer SE

Elon Musk is set to receive the award in person and following he will hold an interview. The event will be live-streamed and we will keep you posted if any new nuggets come out about his work in Tesla and the plans for the company.

Tinsae Aregay has been following Tesla and The evolution of the EV space daily for several years. He covers everything about Tesla from the cars to Elon Musk, the energy business, and autonomy. Follow Tinsae on Twitter at
@TinsaeAregay
for daily Tesla news.

Tsingshan's Threat to Tesla: EV Maker Is In Battery Crosshairs
Tesla-Funded Research Reveals One of The Biggest Mysteries of EV Battery
END_OF_DOCUMENT_TOKEN_TO_BE_REPLACED