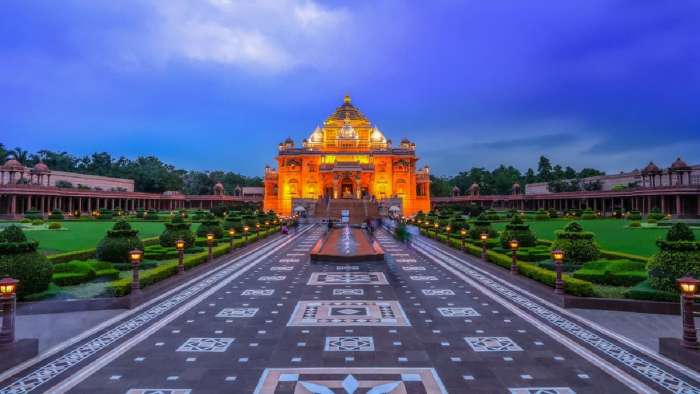 Elon Musk Says Tesla For Sure Will Enter India, might be the location for the next Gigafacotry

Elon Musk says Tesla for sure will be in India by next year. Will it be the site of the next Gigafactory?
Advertisement

After years of will they won’t they, Elon Musk has finally given a definitive time for when Tesla will launch in India. Responding to a tweet by Tesla Club India, Musk said Tesla for sure will be in the country by next year.

Next year for sure

This follows reports earlier in the week suggesting Tesla is in negotiations with the Karnataka government to open a research and development center in Bengaluru. This should be great news for fans in the country who have been awaiting Tesla’s launch for years.

Back in 2016, Elon Musk on multiple occasions had said Tesla was going to launch in the country. Following his statement, Jay Vijayan, who was then Tesla’s Chief Information Officer visited the country.

But the uptick of enthusiasm was brought down soon after. Following the visit by Vijayan, Elon Musk said Tesla might not be allowed to sell in India. The reason was regulations that forced car companies to source 30% of parts locally.

Following that there have been constant reports suggesting the company will enter the country. But, this time it seems like it might just happen. One good sign for its likelihood is Tesla’s desire to open an R&D center in the country.

Tesla usually sets up research centers in countries it has manufacturing facilities. In the past year, the company has announced research centers in China, Germany, and Austin Texas. All locations have a new Giga factory site. So if there is a research center opening it is a strong indicator Tesla might open a Gigafactory.

And given the size of the population (over 1.3 billion people) and the growing economy, (fifth largest in the world), it seems like its a market Tesla can’t avoid. Especially given Tesla’s updated plans to sell 20 million cars a year by 2030.

The country is known for having a large market for inexpensive small cars, the upcoming 25,000 dollars “Model 2” will be a perfect fit. But, India also has a growing luxury car market, and the company’s Model S and X might find a good market there. 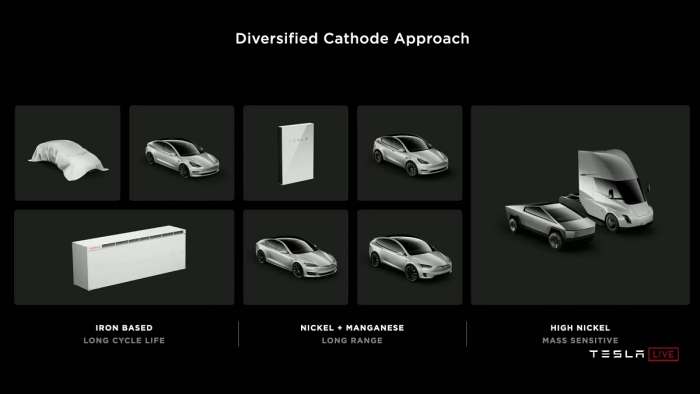 In addition to its cars, Tesla can also get a huge market for its stationary storage batteries and solar offerings. The country is expanding its renewable energy sources at a staggering speed. With already 35% of the energy supplied by renewable sources. And as this trend continues, the need for battery storage is only going to grow.

So what do you think? As Musk said will Tesla finally launch in India next year? Do you think the next Gigafactory will be in the country? Let me know your thought down in the comments below.

For more information checkout: Elon’s latest tweet and the hidden message suggesting there will be a Model S and X refresh next year. Also, see German Chancellor Angela Merkel Satisfied With The Way Brandenburg Is Dealing With Tesla Giga Berlin