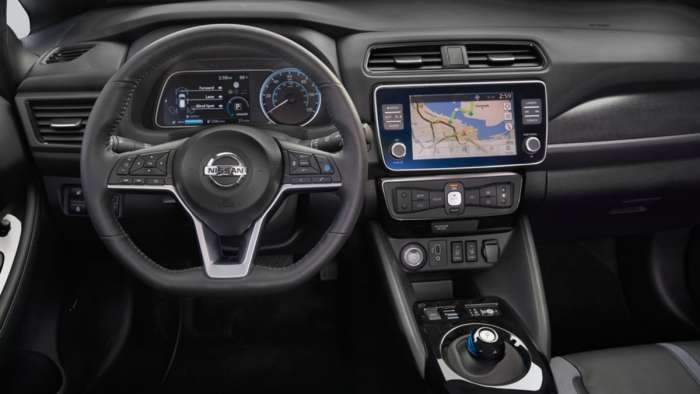 I this article I'll explain Nissan's announcement and what it means to consumers and the rest of the industry.
Advertisement

Today Nikkei Asia reported that Nissan will equip all future vehicles with basic automated driving functions. I think they are the first major automaker (unless you consider Tesla to be a major automaker, which is debatable) to announce not only is driving assistance available on all future cars, but that it is a standard feature, not an extra cost option. They did say this would not be the case in countries and regions without the necessary highway infrastructure (which might just mean painted lines on the road, I don't think it is anything hitech like 5g communications).

The auto industry has had cruise control as long as I can remember. First as an option to not just give you a constant throttle, but adjust it as you go up and down hills to keep a constant speed. Next, adaptive cruise control uses radar to adjust the speed so if the car in front of you is going slower than you, it slows you down to their speed. This "level 1" autonomy (which is called Pro Pilot 1.0 by Nissan) is what Nissan will include as standard equipment on their less expensive models.

Pro Pilot 2.0 will be standard on the new Nissan Ariya and other higher priced cars. Pro Pilot 2.0, developed with the help of Intel subsidiary Mobileye. Mobileye developed Telsa's first generation autopilot until Tesla decided to go their own way in 2016. Mobileye technology is used in more than 40 million cars of 313 models of cars from 27 OEM partners. This adds lane keeping and lane change assistance to the adaptive speed control of Pro Pilot 1.0. This is roughly comparable to the level of driver assistance availabe on every on every Tesla sold since 2016 at extra cost and made a standard feature in every Tesla since April 2019. Tesla also includes the hardware for full self driving in every car built after October 2016, but charges a fee of $8,000 to enable the unfinished software. Tesla plans to continue to increase the price as the software gains more capability over time.

I think Tesla was the first to see that driver assistance could be a major differentiating feature of their cars and Nissan is the first major OEM to follow their lead by announcing they will provide features to every new car introduced. There are some significant catches in that they aren't adding this to existing models, but to the new models as they are refreshed or introduced. The decision to only offer steering assistance on higher priced vehicles is another significant limitation. The lack of any over the air software updates means your car won't get any better with time unless they provide an update through their dealer network. Nissan also makes no claim that a car you buy today will be able to drive itself at some point in the future as Tesla does. Even with these limitations, I think the rest of the industry will notice and feel pressured to respond.


Paul Fosse is a Software Engineer delivering financial data marts using massively parallel databases (Exadata and GreenPlum) for a major healthcare insurer and a lifelong lover of cars. From the time I saw the 1972 Volkswagen Dasher review in Consumer Reports, I knew the industry would convert to front-wheel drive. Now I am excited to have a front-row seat to the industry's biggest transition in generations, the transition from gas and diesel cars to electric vehicles. I ordered my first EV (Nissan Leaf) in 2010 and now own a 2018 Tesla Long Range Model 3 and have a Cybertruck and a Model Y on order. Contact me on Twitter at Paul Fosse with tips for new stories. Full disclosure, I'm a Tesla Shareholder.