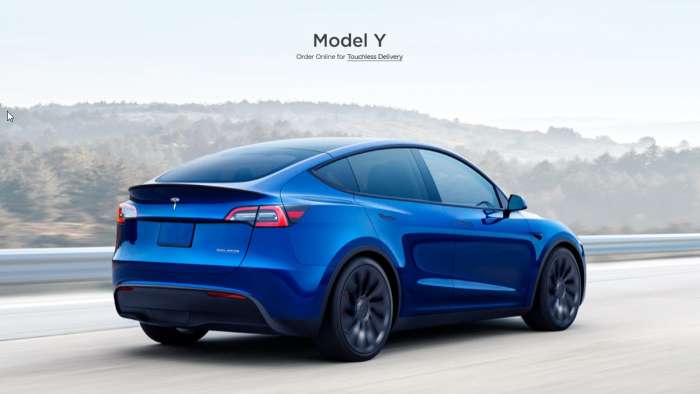 Model Y Pricing In Europe, Analyzing Why It Could Be Less Than You Think

In the article, I’ll go over the factors that will cause the Made In Germany Model Y Pricing to be more or less than the Model 3 currently sold in Europe. I’m just going to look at Germany, but similar factors will influence the pricing in other countries in Europe.
Advertisement

Factors That Will Cause The Price To Be Lower

1. There is a 10% tariff on vehicles imported from the US to Europe. The Model Y made locally won’t be subject to this tariff.

3. Tesla plans to use 8 large casting machines, which are expected to lower costs by an unknown amount, but I would think it would be a couple of thousand euros on total construction costs since the company is making a big deal about it. I don’t think they will realize savings for 6 months to a year while the figure out how to best utilize this new method of building the body.

Factors That Will Cause The Price To Be Higher 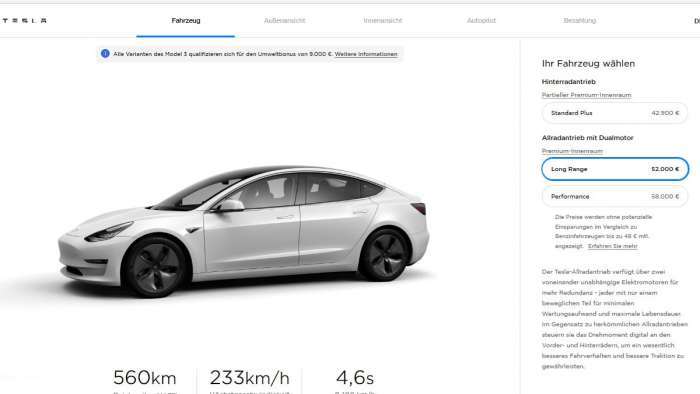 1. Although Tesla has stated that the costs of building the Model Y are similar to the Model 3, they have decided to price it at a premium to the Model 3 because the demand for mid-sized crossovers is white-hot.

2. Tesla typically starts production of the higher-priced models, so I don’t expect to see rear-wheel drive or standard range Model Y become available for about 6 months to a year after the first cars are produced at Giga Berlin. 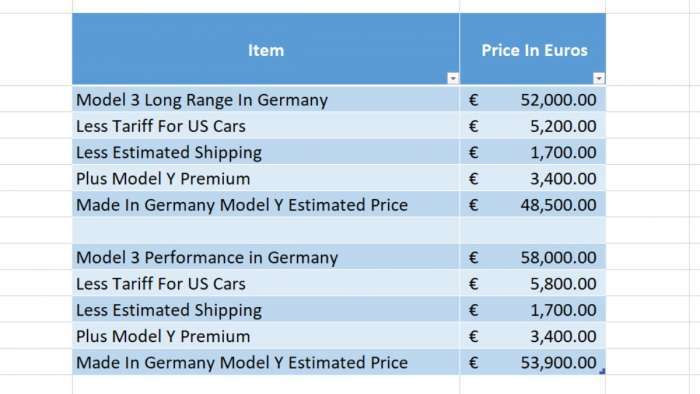 My predicted price for the performance version of the Model Y is 53,900 euros, while my prediction for the Long Range all-wheel drive is 48,500 euros. As production increases and they are able to satisfy the pent up demand, I expect them to drop prices by a couple of thousand euros 2 or 3 times over the first 2 years of production.

I don’t know how European customers will react to those price drops. They may take them in stride as customers do when flat-screen TV prices drop. Or they may be angry that it makes their car less valuable. As I described in this article, Tesla owners should be happy with the very low depreciation rates they cars have and take any small price decreases in stride.