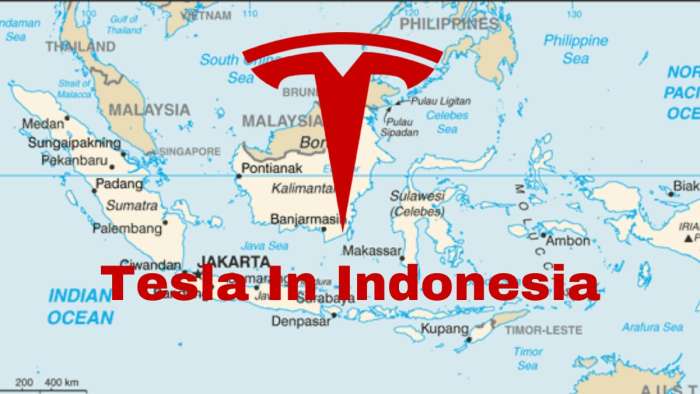 According to two local officials, Tesla has plans about building a battery factory in Indonesia.
Advertisement

Tesla seems to be willing to expand its current European, Chinese and American market to the south and south-east of Asia. Earlier this month we reported that Tesla had plans to open a research center in India. As for Indonesia, it seems that Tesla has expansion ideas too.

In a statement made by the minister of industry Agus Gumiwang, it appears that Tesla plans to build a battery-making factory in Java.

The interest in using Indonesia as a battery producer is related to the fact that it is one of the biggest Nickel producers worldwide. With Tesla willing to massively ramp its current battery production after Battery Day announcements, it makes sense for the company to set up a factory there.
Furthermore, in a will to encourage local production, Indonesia has banned the exportation of Nickel ore to other countries. 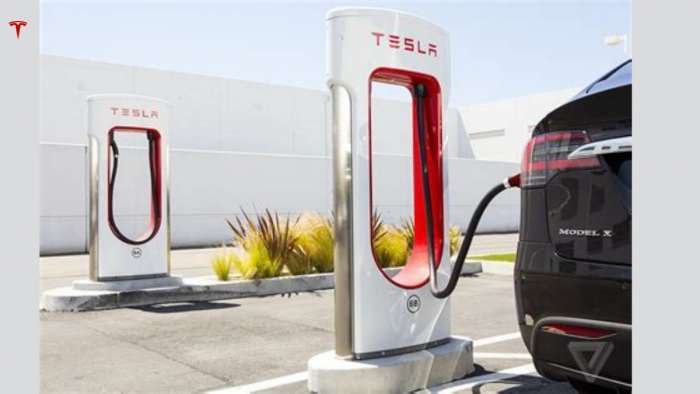 Parts of the world that have a high nickel production include Canada as well as South America, so we may in time see factories pop up around there too. The statement of the minister said the following:

This statement was followed by another made by the Minister for Maritime Affairs and Investment, Luhut Binsar Pandjaitan, he was reported to say:

“I said you put the investment here today, we will give the reserves. So, if we always change from commodity base to downstream. So, we see production downstream. That will turn Indonesia into a great country into the global supply chain, “

Opportunity for the country

This proves Indonesia is more than willing to accept Tesla within its borders and it is trying to grow the economy through battery production. This should create plenty of new jobs for the locals and since Indonesia is not that far away from China, this factory could help reduce shipping footprints from battery importations to Giga Shanghai.

This measure proves that Tesla is trying to become a global company, exploiting as best it can all battery producing resources. A fight to who will produce the most batteries will determine the economic winners of the transition to EVs, Tesla know this, and they are rushing full steam ahead before any other company has a chance to catch up.

What do you think will be the next expansion location to the Tesla factory map? Will it be South America? Please share your thoughts and ideas in the comments.

Source for this article:CNBC Indonesia