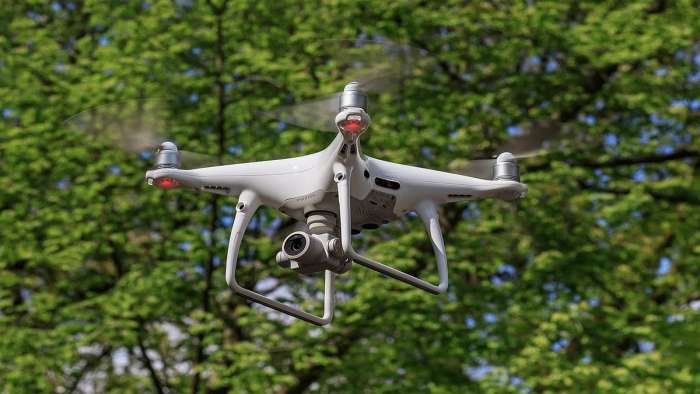 Tesla's factories of the future have stirred up a lot of interest, and today Tesla CEO Elon Musk weighted in on whether Tesla enthusiasts should fly drones over Tesla Gigafactories currently in construction.
Advertisement

When it comes to staying up to date with the latest Tesla Gigafactory construction, most fans and reporters turn to drone footage from good-willing individuals. Many have come to appreciate the regular footage of Gigafatory Shanghai from @JasonYangSHA, the footage provided for our Torque News youtube channel by @Gf4Tesla. Now we are starting to see people cover the construction of Terafactory Texas, but yesterday, @ajtourville tweeted out mentioning Elon Musk and asking for help because one of the Tesla enthusiasts filming with a drone in Terafactory Texas was issued a warning by site security asking him to cease filming. Apparently, they threatened to press charges against him if he continued flying his drone over the facility. Elon was quick to reply that he was fine with reasonable drone footage and that it just needed to be at a fair distance and not coming right up to people. He continued his tweet saying that in this case, he thought that security was a little overzealous. The drone operator in question can be followed on Twitter with the handle @peterdog15.

I’m fine with reasonable drone footage. Just needs to be at a fair distance & not coming right up to people. I think our security was a little overzealous in this case.

Understandably, Tesla is having a little more concern with security in its facilities since a few days ago an employee in Nevada was offered $1 million by a Russian tourist if he injected malware into the Tesla vehicle fleet. 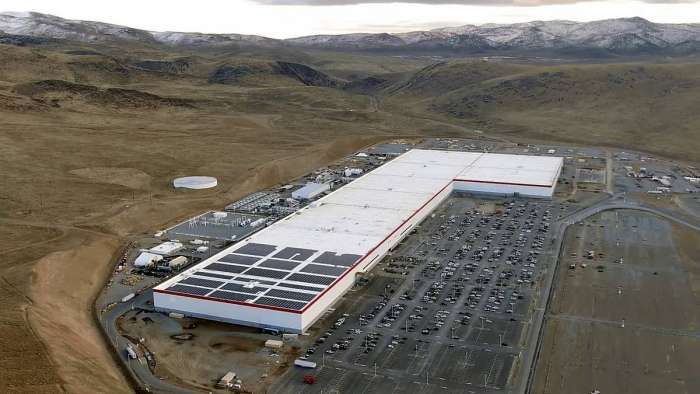 Free advertising for Tesla
Drone footage is something that not only benefits Tesla fans and news reporters but, also the company itself: other automakers seeing the astonishing speed at which construction occurs will be impressed. In this way, it serves as an advertisement for the Gigafactory product. Construction using pre-assembled parts and starting to build before even having it fully approved is revolutionary. What has also been impressive is Tesla's speed of adaptation, ecological concerns involving the number of concrete pilings that reached groundwater were solved in a matter of days.

Not everyone wants to be filmed
Nevertheless, it is important to remember that workers may not be overjoyed with the prospect of being filmed and having the constant buzzing of drones around their work area. They already work long hours in the summer heat and they may also want to have a bit of privacy. Being constantly surveyed is something that can be stressful for some. Drone footage, as Elon said, is great at a fair distance but, filming needs to be done respectfully.

Tesla transparency
The fact that Elon doesn't mind filming the whole construction progress also means that Tesla has nothing to hide, they are building these factories ethically and are trying to inconvenience locals as little as possible. It is trying to do the opposite: make its locations look attractive to future employees and locals. We have seen this positive impact with, for example, the naming of "Tesla Straße" or in English "Tesla Street" near Giga Berlin. Elon has already hinted at a Rave Cave being built under the same factory.

Thank you
The Torque News team is very thankful to all these passionate drone operators without whom our job would be a lot harder.

It has been very beneficial to us since they enable us to stay on top of the latest developments in each Tesla location and create our content, whether it is here in Berlin or in Shanghai and Texas.

What do you think of using drones around the construction sites? Do you agree with these views? Please share your thoughts in the comments and thank you for reading. You can find my latest Tesla story linked here.