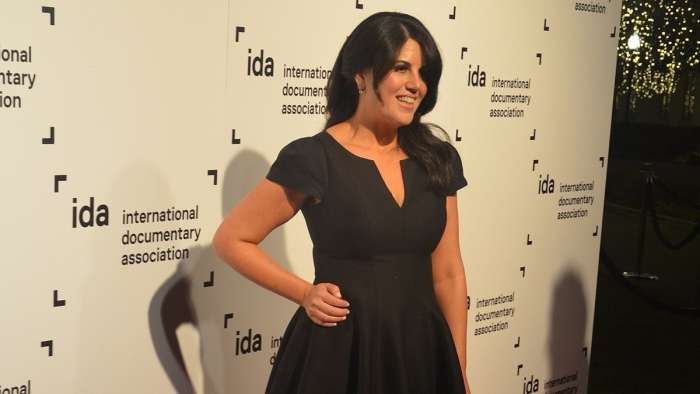 Will Monica Lewinsky Buy A Subaru Or Tesla? Check Out Elon Musk's Offer And Subaru’s Reply

The hot topic today is whether Monica Lewinsky will buy a 2021 Subaru Forester or a Tesla 3. Check out the latest Twitter banter and Subaru USA and Elon Musk’s reply.
Advertisement

Everyone remembers Monica Lewinsky, the White House intern who had an affair with President Clinton. She has done much with her life after the Clinton scandal and is now an anti-bullying activist, public speaker, and Vanity Fair contributor, to name a few. Monica is going to buy a new car and is thinking of buying a Subaru or possibly a Tesla.

Lewinsky has 920,000 followers on her Twitter account @MonicaLewinsky and yesterday Tweeted “so very me. Can’t decide between a Subaru or a Tesla.” The Tweet has created more responses than you can imagine. And even a reply from Elon Musk. Musk @elonmusk Tweeted, “Try a Tesla and you’re welcome to give it back if you decide you prefer a Subaru.” 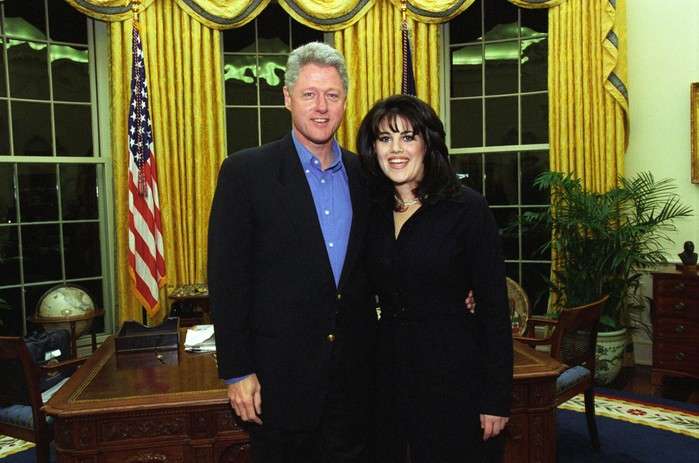 The Tweets created a firestorm of response from Monica’s followers. Many are telling her to buy a Subaru instead of a Tesla. Some are saying it’s not about cars, but how Musk treats his employees and women. @Frankie1654 says, “Subaru. Leon [sic] mistreats his employees. You need to research his company (Tesla) business practices for employees.” Tom @myleftone says, “Subaru. The tesla guy made his workers take a pay cut while his stock quintupled.”

Christina @3d_Christina says “As an immigrant woman engineer who worked for Tesla battery and interiors (and owns more than two Subarus) I can tell you the truth about Tesla, you can decide for yourself after! DM me if you want to know details! Btw Tesla hates smart women: I was even called a wild mustang.” 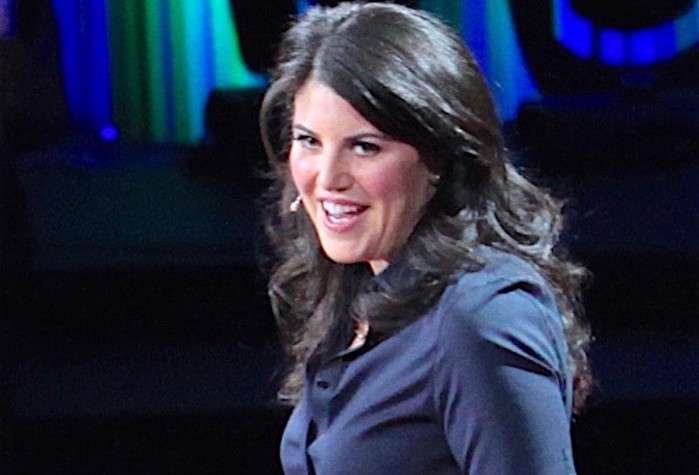 Subaru USA even got their two cents in. Subaru @subaru_usa says, “I think you know where we stand on this...Btw, school is back in session- feel free to DM us if you’d like to provide our fans and followers some anti-bullying tips. We think they would align well with our #SubaruLovePromise!”

There are also lots of Tesla supporters who are telling Monica Lewinsky to buy one of the all-electric models. Keith @MobyTheRoadie says, “Tesla will make every other car you have driven seem dumb. It’s that much better.”

The fun Friday topic is whether Monica Lewinsky will buy a Subaru Forester or a Tesla 3. Reader Poll: Which car would you recommend Monica buy? Would it be a 2021 Subaru Forester, Outback, or Crosstrek, or a Tesla Model 3?

You Might Also Like: How Tiny Subaru And Luxury Tesla Are Really Two Sides Of The Same Coin