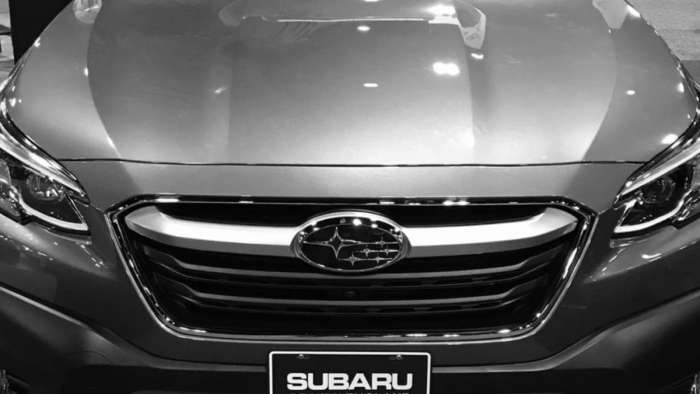 Both Subaru and Tesla are Best Overall in the latest Kelly Blue Book Brand Image Awards. See how the two brands share a lot in common.
Advertisement

Automakers try like crazy to create a brand image that you will never forget and Subaru and Tesla have succeeded in a big way. The two automakers couldn’t be any farther apart in the cars they make, but they are like two sides of the same coin when it comes to creating a memorable image in their customer's minds. In the recent Kelly Blue Book Brand Image Awards, the two automakers both scored Best Overall Brand, Subaru for the best mainstream automaker, Tesla for the best luxury brand.

They also share another common award. Both Subaru and Tesla score Best Performance Brands. This is where the two automakers are a lot alike. Subaru is known for its flagship Forester all-wheel-drive compact SUV and top safety scores, but they are also known for performance. It’s more than selling a performance model like the WRX STI, the Japanese automaker brings a wild side to the entire lineup. 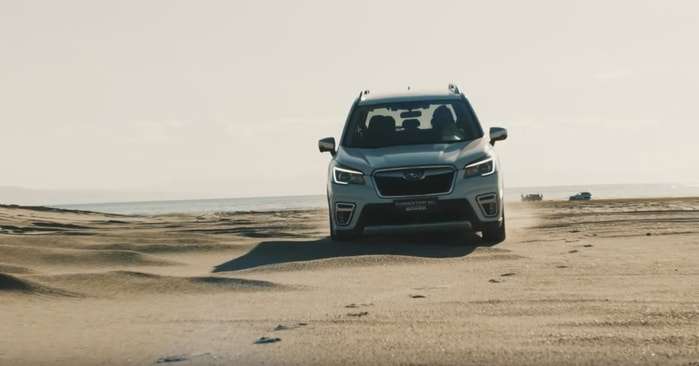 2020 Subaru Forester has a wild side

Its a different wild in that the brand’s customers can drive a family hauler during the week, and also have a vehicle that will give them adventures and delivers a way they can get far away from civilization. It’s an image its customers with active lifestyles can’t get enough of. They can have it right off the showroom floor at an affordable price.

Tesla offers eco-friendly electric models that appeal to those wanting to get away from internal combustion engines (ICE) and do away with those dirty fossil fuel vehicles. But the brand also has a bit of a wild side offering something that is very appealing. You can have clean and fast in the same vehicle. 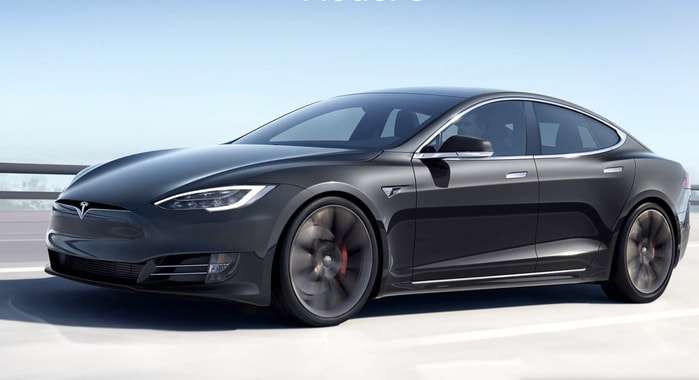 KBB says, “Much of it has to do with the blistering 0-to-60 mph acceleration with the much-vaunted “Ludicrous mode”. The brand has found a way to unlock the tremendous torque inherent in electric vehicles.” It really is the best of both worlds and Tesla has done a masterful job at creating a performance car image. 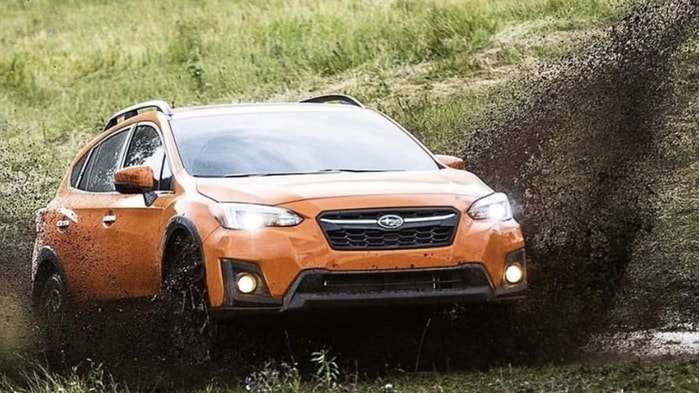 Subaru has carved out a niche market of affordable all-wheel-drive vehicles like the 2020 Subaru Forester, Outback and Crosstrek that all come with a wild side. Kelly Blue Book gives a nod to both Subaru and Tesla for creating a brand image that resonates with their buyers. Tesla does it with luxury eco-performance, Subaru does it with affordable “go-anywhere” performance.

You Might Also Like: Considering a New SUV? 3 Features Set A Subaru Apart From All Other Family Vehicles