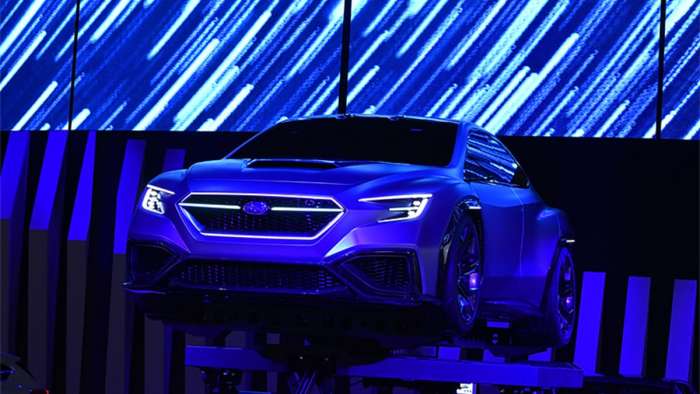 Will the next-generation 2022 Subaru WRX STI come with hybrid or electric power? Why you won't be driving an electrified WRX or STI anytime soon.
Advertisement

If recent reports are accurate, what will be under the hood of the remodeled 2022 Subaru WRX and WRX STI is coming into focus. Both models will likely be powered by a revamped version of the FA24 turbocharged 2.4-liter Boxer in Ascent, Outback XT, and Legacy XT.

The next-generation Subaru STI will be getting a significant bump in power and torque from Subaru Tecnica International. Reports say it could be as much as 400 horsepower, which would be just what fans want. 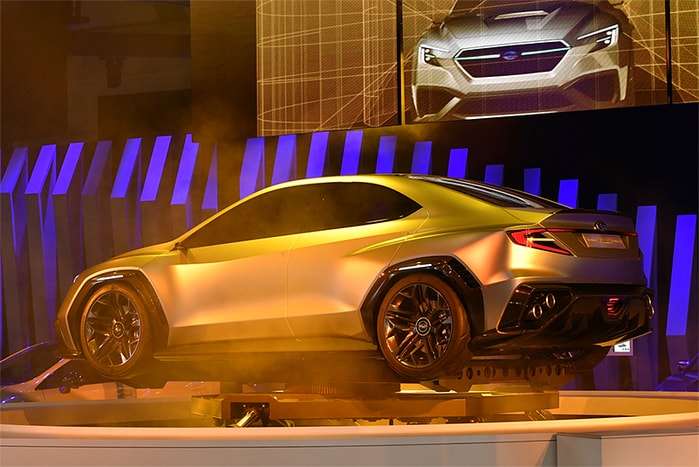 But don't look for either hybrid power, plug-in hybrid, or an all-electric WRX or STI anytime soon. Subaru Corporation outlined its new plan for future models, and it includes new electrified drivetrains in all models.

Subaru is bringing electrification slowly to its lineup, and the STI will likely be the last model to get the new technology. Subaru won't bring a fully-electric Forester, Outback, Crosstrek, or Ascent for another decade. An all-electric STI will be even further down the road. 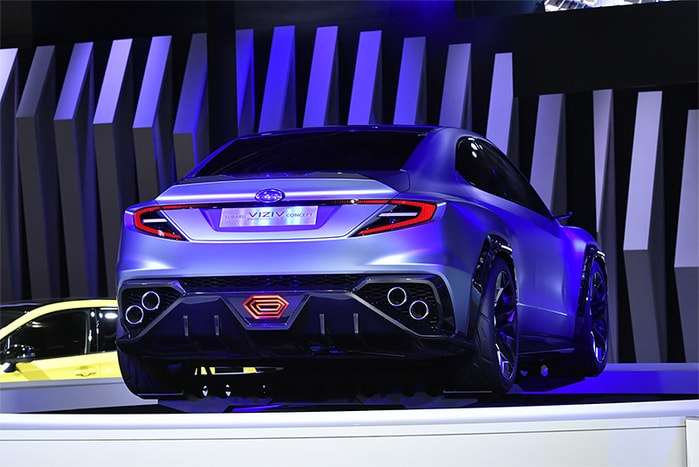 Subaru Corporation spelled out its plan last year and will make at least 40 percent of its global sales electric vehicles or hybrid electric vehicles, but says you will have to wait another decade (by 2030) to get one of the electrified SUVs.

Subaru's first-ever all-electric model comes from a collaboration between Subaru and Toyota, but it won't be the STI; it's an all-new SUV. The new all-wheel-drive SUV/Crossover will arrive late next year. And the new electrified SUV will only be available on the west and east coast.

Subaru just purchased 9 million shares in Toyota worth $675 million, and the alliance is now complete. Subaru will tap Toyota's technology for its new hybrid and all-electric battery technology.

Subaru is taking a slow approach to an all-electric WRX and STI until all-electric vehicles become more widely accepted in the U.S. market. They are also counting on battery technology to become cheaper for its customers.

Subaru's chief technology officer, Tetsuo Onuki, says projections of EVs taking over the market in the next decade aren't realistic. "To be honest, we don't expect the market is going to turn into all-electric vehicles in 2030," Onuki said. "They're going to be quite expensive."

Subaru's top boss Tomomi Nakamura also says U.S. buyers aren't ready for an all-EV lineup just yet. In a report last year, he said, "The only EVs that are selling well are from Tesla."

Subaru is taking a slow-is-safe approach to an all-electric lineup and isn't about to take any risks with its STI flagship performance model.

The next-generation Subaru WRX and STI won't be getting hybrid power at least for another decade, and it's likely going to be the mid-2030s before the performance models are electrified. The 2022 Subaru WRX STI coming in the next two years will have a gas-only turbocharged engine and not hybrid or a fully-electric drivetrain.

You Might Also Like: Why A New Microchip Shortage Affects The Next-Generation Subaru WRX And STI The Most

Tesla-Funded Research Reveals One of The Biggest Mysteries of EV Battery
Tesla Tesla Buyer Nets a Whopping $12,000 Discount After Asking for Reduction
END_OF_DOCUMENT_TOKEN_TO_BE_REPLACED