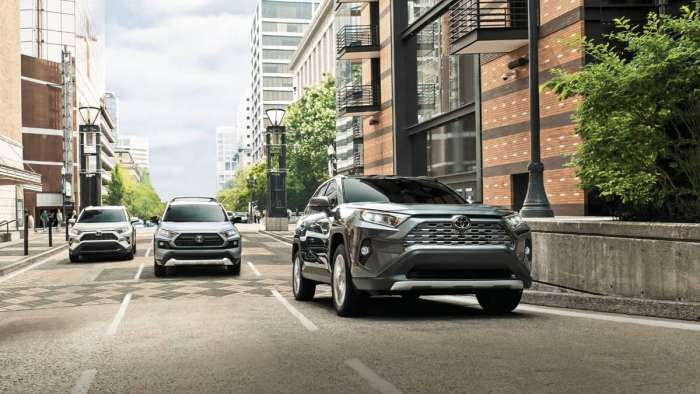 Toyota and Subaru owners are loyal, but some customers may be switching to Honda when it’s time to buy their next new car. See why partnering with Trump could hurt the automakers.
Advertisement

Toyota has the top-selling RAV4, Subaru sells the popular Forester and each brand’s customers are extremely loyal. But when it comes to partnering with one political party, those customers could jump ship to Honda and its number-one selling CR-V. You have probably read about the war going on in California over the Trump Administration starting its rollback of the fuel economy standards.

A group called the Alliance of Automobile Manufacturers was there supporting California. After the rollback, California said it would stick with the Obama administration’s stricter rules. BMW, Volkswagen, Ford, and Honda made a deal with California to follow the original tighter emission rules. 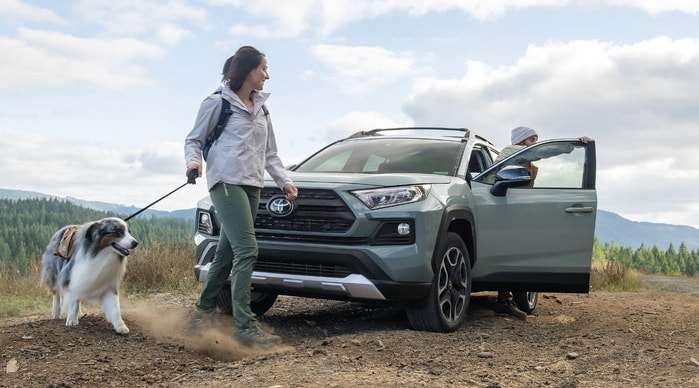 But a different group, calling themselves the Association of Global Automakers, is supporting President Trump. Now GM, Fiat Chrysler, Toyota, Mazda, Nissan, Kia, and Subaru are supporting the Trump administration’s efforts to prevent California from setting its own standards.

Toyota, the maker of the Prius and the Mirai, is the poster child for being a green car-maker. The Toyota brand is popular with many who support stricter rules on fuel-economy and this could upset owners of these cars.

Subaru is big on protecting the environment and have long been associated with having a zero-landfill plant in Lafayette, Indiana. They also have an initiative with the National Park Service to support waste reduction. This resonates with many customers who own the Subaru Outback, Forester, and Crosstrek models. 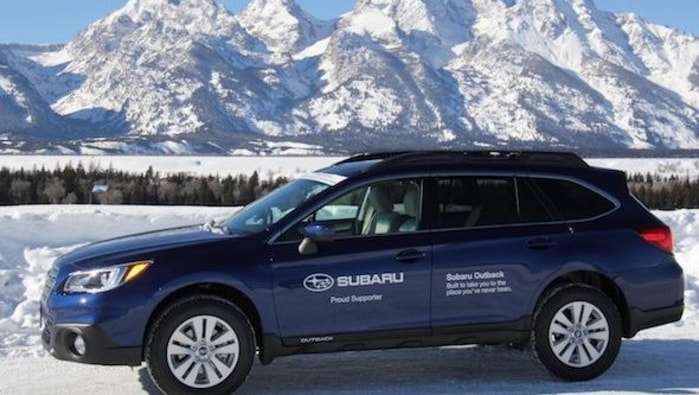 The Association of Global Automakers says, "Throughout the rule-making process, Global Automakers has called for a unified national standard that continues the industry’s significant progress in improving motor vehicle fuel economy, and that rewards investments in next-generation fuel-savings technologies.”

Honda is a member of the Association of Global Automakers but is upset by this move by the Association, telling the New York Times: Marcos Frommer, a Honda spokesman says, “Honda is not a participant in this litigation and is not contributing any funds supporting our trade association’s activity in this area. Honda has already locked in vehicle greenhouse gas standards through the model year 2026 based on the stricter standards agreed on with California.” 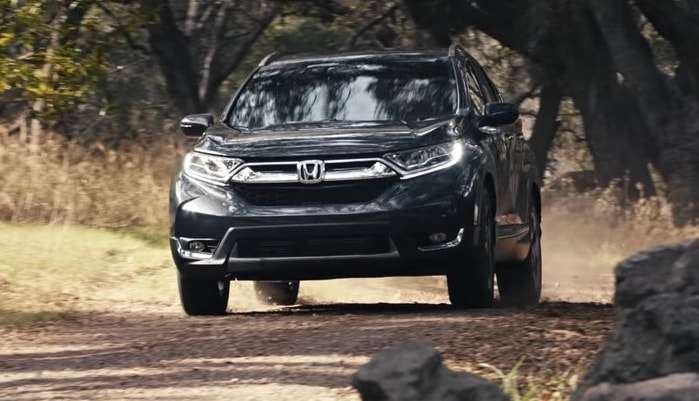 The line is drawn in the sand and now customers have to decide on which automaker to support because of the California ruling. Will loyal Toyota RAV4 and Subaru Forester owners switch to the 2020 Honda CR-V when it’s time to buy their new SUV? Stay tuned.

You Might Also Like: Honda Is Slapped With Two New CR-V Lawsuits Over Structural And Display Screen Defects

Leave your comments below, share the article with friends and tweet it out to your followers! See you in my next story where I am discussing how Honda averts possible disaster over the new Pilot and passport incomplete body with glitch.

Ima Nonymous wrote on November 12, 2019 - 11:35am Permalink
Toyota and Subaru, just lost me as a customer by siding with the Trump administration for lower efficiency. Well the world is burning up that demonstrates extreme corporate irresponsibility. So much for Subaru’s “love” campaign. What about love for our planet? Was going to get a RAV4 or a Forester next month. Now it’s a CR-V. Good for you, Honda!
JMD wrote on November 12, 2019 - 3:42pm Permalink
Hey, Ima, take a close look at the upcoming CR-V hybrid with the same 2 motor system that works so well in the Accord. I've driven it (yes, really!) It should be a real game changer in the compact SUV space.
Digitaldoc wrote on November 12, 2019 - 3:35pm Permalink
Of all the factors to consider when buying a car, I don't really consider the manufacturers politics to any degree in the purchase decision. The RAV4 sales have put it in the best selling SUV since the redesign, and that is likely to continue for the next year, and Honda continues to shoot themselves in the foot carrying on with the oil gas dilution plagued 1.5T engine, which has likely dragged on sales. The Forester has its following, and will soldier along at its current sales pace, far out of the lead of the best sellers. Notice, none of this has anything to do with California emissions changes and manufacturers supporting or not going along with it, but those that care against it I think just would like to stop making another version of the car for the US market, not for any greater political purpose other than their bottom line.
Lucille Mcfallo wrote on November 12, 2019 - 8:37pm Permalink
Naww I wont switch...honda is mediocre at best
Mariano wrote on December 3, 2019 - 10:06pm Permalink
I can not believe people can switch from Toyota to Honda, especially the 1.5 liter turbo (CRV - CIVIC) since Honda DOES NOT HONOR TO FIX THE OIL DILUTION PROBLEM on those engines. The extended warranty coverage does not replace the engine like Toyota did with the 2007 with the 4 banger.
Alo Gonz wrote on December 26, 2019 - 7:49am Permalink
NEVER! My 2019 Toyota Rav4 is "flawless"...I would never own another vehicle with the problematic, cheap CVT transmissions. These are pure junk! Honda uses CVT's in their CRV's. My Rav4 "normal" automatic transmission shifts like a dream, soft as butter and best of all, reliable. (Just do a quick Google search on Honda CVT problems). My experience with CVT's have been jerky accelerations, nothing happening when you press the accelerator, erratic behavior when stopping, etc. NO THANKS! No CVT's for me...
Richard Joash tan wrote on January 9, 2020 - 9:25am Permalink
But I do not care what you say because I will buy a fully loaded 2020 Honda CR-V Hybrid anyway.

Elon Makes a Cybertruck Statement With an Action, But Quiet in Words
Tesla's Record Month in China: Doubled Registrations in March 2021
END_OF_DOCUMENT_TOKEN_TO_BE_REPLACED