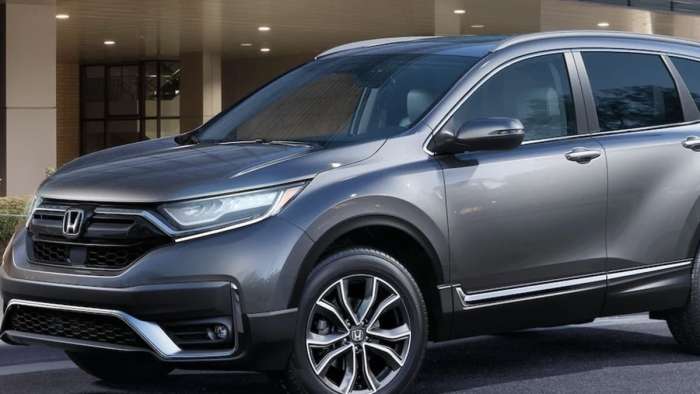 The 2017-2019 model year Honda CR-V is under fire and the automaker gets hit with two lawsuits against the small SUV. Are you having these problems with your CR-V?
Advertisement

American Honda has just been slapped with two different lawsuits against the CR-V Compact SUV. Both lawsuits were filed recently and are for two different issues. The first call-action lawsuit brought against the Japanese automaker is over a possible structural defect, and the second is over display screen malfunction issues. Both complaints come from owners of the 2017-2019 Honda CR-V.

The first lawsuit was filed on October 25 in the Illinois district court claiming a structural defect led to a spontaneous break in the windshield on a Honda CR-V. The plaintiff, Hakeem Hasan represented by Timothy P. Kingsbury, an attorney with McGuire Law in Chicago, Illinois says the Honda warranty administrator had acknowledged the crack was due to a structural defect and not external impact and Honda subsequently allegedly refused to repair the windshield. 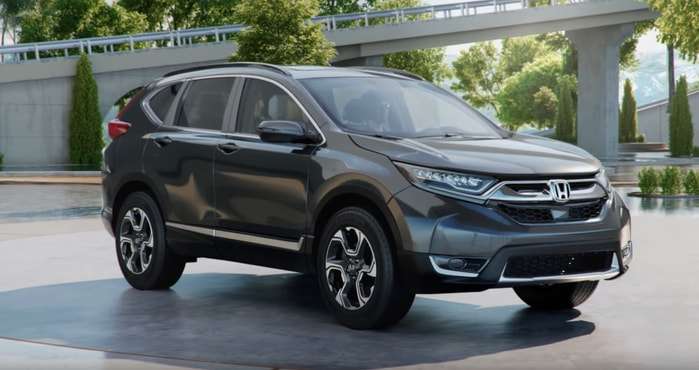 Hasan says he’s not the only owner who has experienced a structural defect in his Honda CR-V windshield. The court document contained several online complaints from owners of 2017-2019 Honda CR-V SUVs with less than 36,000 miles on them. The lawsuit claims it’s more than an inconvenience and says it’s a severe safety issue and extensive costs are involved with the structural defect.

The issue in the windshield involves the Honda Sensing safety system that uses sensors that can “operate abnormally” if scratches, nicks or other damage are present on the windshield. The lawsuit claims even though dealers know of the defects, they continue to sell the Honda CR-V models with no warning to customers before they purchase them. 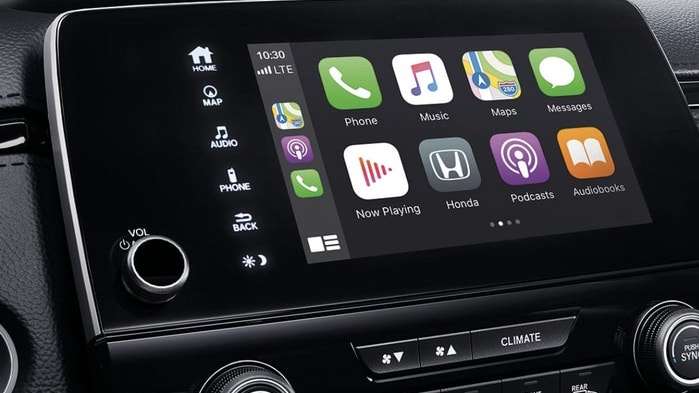 The second lawsuit alleges the infotainment display screen on 2017-2019 Honda CR-V models will freeze, go dark, blind drivers by going into a full bright mode and cause dangerous distractions to drivers. Three plaintiffs represented by Lemberg Law, LLC, have filed the class-action lawsuit against American Honda and claim the brightness controls on the center display unit get bright and will go back down without anyone touching the controls.

The plaintiffs say Honda dealers have not been able to fix the problem and Honda allegedly has known about the display screen problems since January 2019 when it issued a Tech Line to dealerships entitled, “Display Audio Screen Dims or Goes Dark by Itself.”

Although American Honda told dealer employees about the infotainment display screen problems, the lawsuit alleges consumers haven't been warned about the screens and says Honda has no idea how to repair the problems.

What should 2017-2019 Honda CR-V owners do if they have experienced these problems? You can contact McGuire Law for the windshield issue and Lemberg Law, LLC for the infotainment display screen issue.

Leave your comments below, share the article with friends and tweet it out to your followers! See you in my next story where I am discussing how Honda averts possible disaster over the new Pilot and passport incomplete body with glitch.