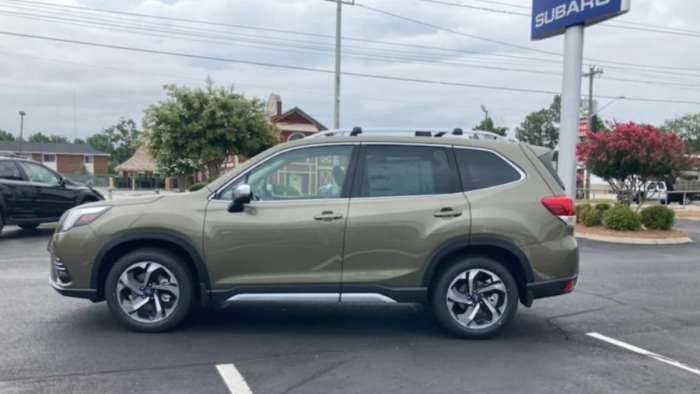 Why can customers get the 2022 Subaru Outback quicker after ordering, and why does it take so much longer for the 2022 Forester? Subaru reveals the answer in a recent report.
Advertisement

If customers order a 2022 Subaru Forester compact SUV, it will take significantly longer for customers to take delivery than if they ordered a 2022 Outback midsize SUV. Why can customers get the 2022 Subaru Outback much quicker than the Forester? Subaru Corporation reveals the answer in a recent sales and export results report.

A source close to Subaru tells us that the 2022 Subaru Forester wait times are longer than any other model in Subaru of America's all-wheel-drive lineup. Our source told us he has two 2022 Forester compact SUVs on order for customers, and it will likely be six months to get delivery from when they placed the order. 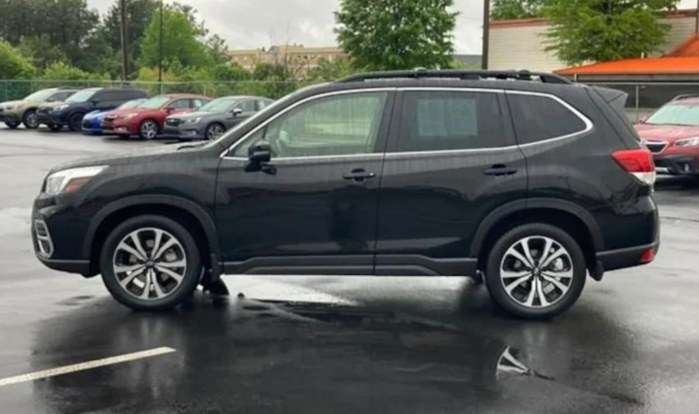 If a customer orders a 2022 Subaru Outback, they can take delivery in two to three months. The Outback Wilderness is taking about three months. Why are delivery dates shorter for Outback and significantly longer for the Forester?

A recent report from Subaru Corporation reveals production at the Subaru plant in Gunma, Japan, where the 2022 Forester is manufactured, has seen a drop in production (-0.8%) in the first six months of 2022. Subaru says it's the first year-over-year decrease in two years. 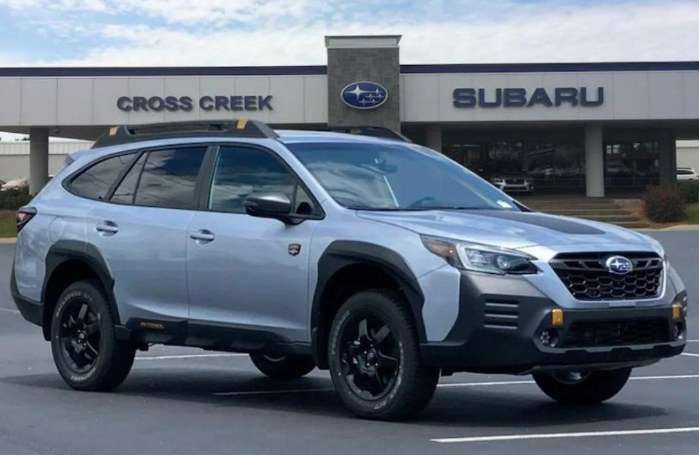 The same Subaru Corporation report reveals production at the Subaru of Indiana Automotive (SIA) plant where the 2022 Subaru Outback is manufactured has seen a +4.0 percent increase in the first six months of 2022. Subaru says it's the second consecutive year-over-year increase for the U.S. plant.

Why is production less at Subaru's Japan plant?

We reported earlier that the plant in Gunma, Japan, has shut down numerous times in 2022. We contacted Craig Koven, Communications and External Relations Manager, who told us they adjusted the two assembly shifts to keep the plant open. Except "For our usual two-week summer shutdown" in July, the plant in Lafayette, Indiana, has remained open, says Coven.

What can Subaru do to produce more Forester compact SUVs?

Subaru of America is the Japanese automaker's largest market, selling nearly 70 percent of its vehicles. But only 35 percent of its cars are manufactured by Subaru Indiana Automotive (SIA). How can Subaru fix its lack of Forester models to sell to its U.S.customers?

Subaru needs to make production changes. We think Subaru Corporation needs to shift the U.S.-spec Forester compact SUV production to the plant in Lafayette, Indiana. Subaru could expand the plant to accommodate another assembly line to produce the popular Forester for North American customers. The wait for the Forester is now six months.

Paco Martin wrote on August 4, 2022 - 1:00am Permalink
There is no way they can shift USDM Foresters to Indiana. They are going to be under huge pressure to shift EV production to the United States if the proposed bill passes.