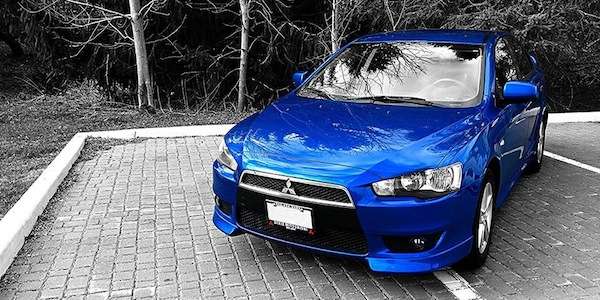 The all-new 2015 Mitsubishi Lancer Evolution is getting ready to launch and fans are feeling blue. Why are fans discouraged?
Advertisement

The brand's sales are up

Mitsubishi is having good success with their other lineup that includes the Outlander Sport 5-passenger compact crossover/SUV and the new fuel-efficient Mirage 5-door sub-compact. Mitsubishi saw another strong month in July with sales of 6,349 units, a 21.4 percent increase over the sales total from July 2013. Outlander Sport was the brand's volume leader with sales of 2,610 units in July, its best July sales month since the model was launched back in 2010.

But Mitsubishi apparently doesn’t consider the Lancer Evolution a core model in their lineup like Subaru features the WRX STI as their flagship model. Don Swearingen, Mitsubishi Motors North America (MMNA) Executive Vice President of Sales points the new direction the Japanese automaker is headed and said, "Our year-to-date sales are up by nearly 29 percent over the same period from last year thanks to strong sales of our core models.This sustained sales momentum is a good indicator for the brand as we begin to launch our 2015 models."

The new 2015 Mitsubishi Lancer Evolution is getting ready to launch and fans are feeling blue. Fans are discouraged because the EVO is going away forever and won’t ever return in its current form after this 2015 model production run. What will Mitsubishi Motors give fans to replace the EVO? Stay tuned to Torque News.