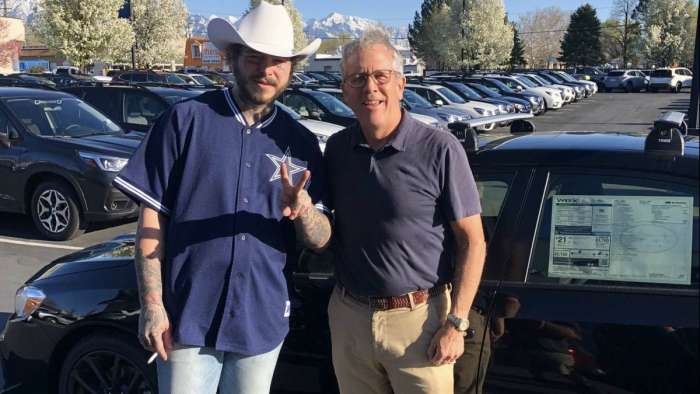 What Does Post Malone Drive? He Flies Under The Radar In His New Subaru WRX

What cars does Post Malone own? He bought a 2020 Subaru WRX and flies under the radar. Check out his other cool rides.
Advertisement

Post Malone owns some expensive cars, according to a report from HotCars. One of the least costly vehicles is probably his daily driver, a 2020 Subaru WRX. Malone, a Cottonwood Heights Utah resident, bought the sports car recently from Nate Wade Subaru in Salt Lake City. 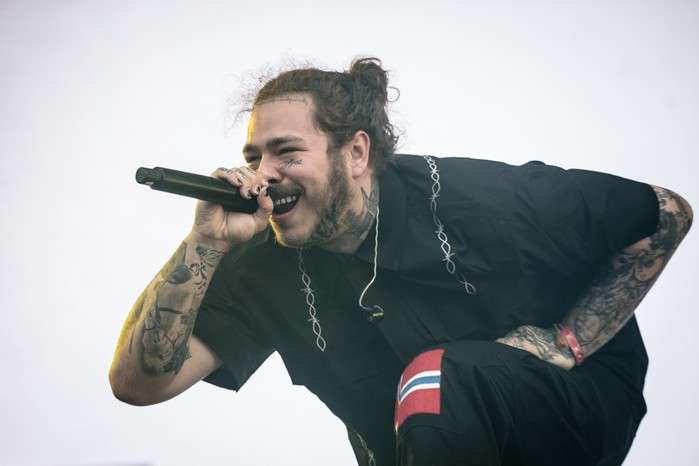 The Subaru WRX ($32,000) is the least expensive and reported to have an automatic transmission with a CVT and not a 6-speed manual. It’s likely better for cruising around Salt Lake City.

Malone is worth about $14 million. He purchased his Cottonwood Heights house in 2018 worth $3 million. The house has five bedrooms, six bathrooms, a wine cellar, a gym, a hot tub, a basketball court, and a fire pit. The rapper is also the owner of a private jet Gulfstream G-1V. 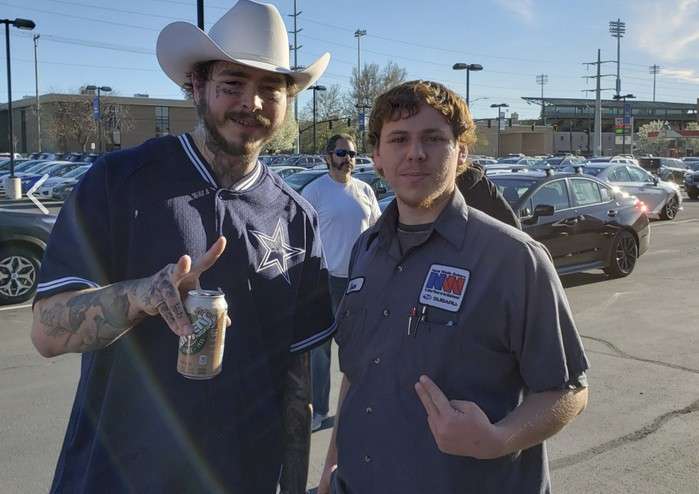 Malone, a Texas native, posed with the Subaru retailer’s employees and took time to give autographs. We aren’t sure why he is posing in front of a black WRX because he’s been seen cruising around Salt Lake City in a Crystal White Pearl WRX.

Nate Wade Subaru posted on its Facebook page, “Shout out to Post Malone, who came to the dealership last week and bought a new WRX! We appreciate his business, but more than that, we appreciate him being so kind and generous. Post Malone took the time to meet our employees, take pictures, and give autographs! Post, you have fans for life at Nate Wade Subaru!”

You might see Post Malone cruising around Salt Lake City this winter in his Crystal White Pearl 2020 Subaru WRX. We aren’t sure why he didn’t buy the higher-performance Subaru STI. We are guessing he wants to stay low key and fly under the radar.

John Goreham wrote on November 30, 2020 - 2:30pm Permalink
Post Malone is a great mix of completely unusual and a regular guy. And his guitar playing is underrated.
Danny wrote on April 30, 2021 - 2:09am Permalink
He probably didn't get the STI because it only comes with the manual transmission. He clearly wanted the CVT.