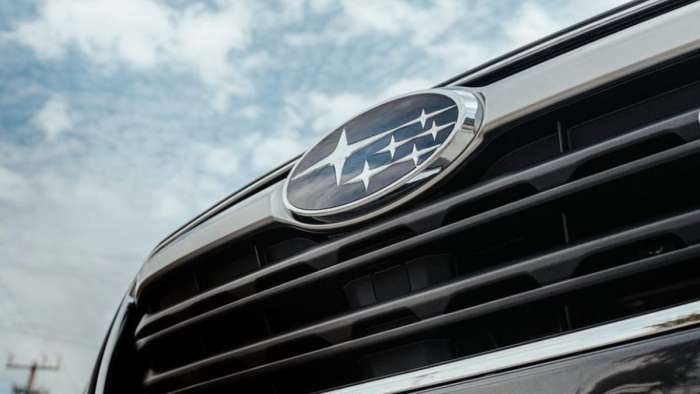 How much do Subaru retailers sell a new 2022 Forester, Outback, Crosstrek, and other new models over the manufacturer's suggested retail price? It's less than most automakers.
Advertisement

A new report from Edmunds reveals that most Subaru retailers are charging $592 over MSRP across North America. It's less than the average for all U.S. automakers. The average difference between the MSRP and the actual transaction price is $782. 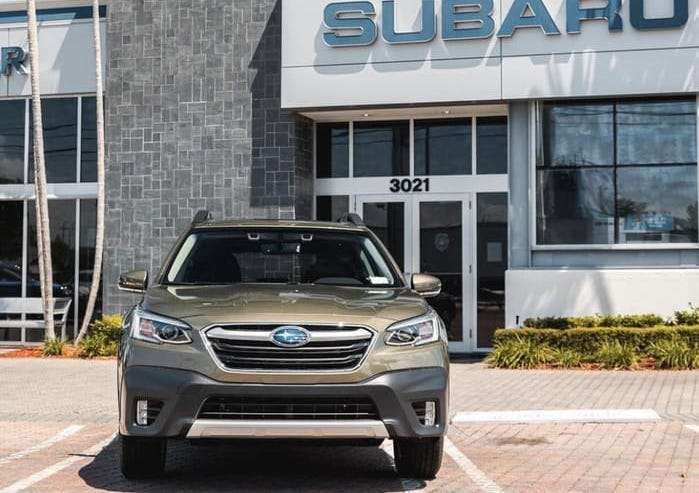 Automakers charging the most over MSRP

Tom Doll, President and CEO Subaru of America, recently asked its retailers to abide by the automaker's "Love Promise" and not charge over MSRP. Some U.S. retailers were charging way over MSRP for its most in demand models like the 2022 Subaru Outback Wilderness and Forester Wilderness trim levels. 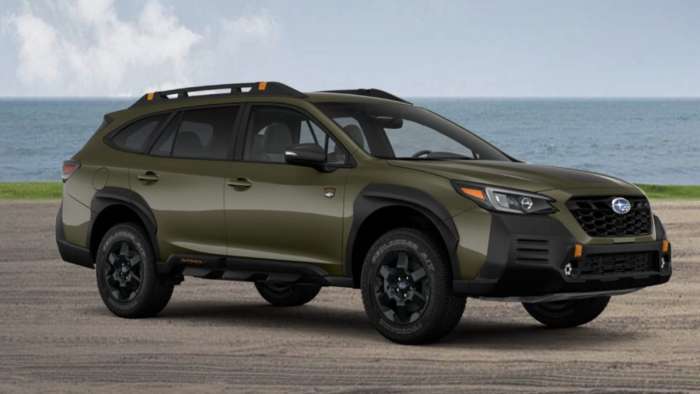 We reported that one Subaru retailer in Orange County, California, was charging nearly 20 percent ($7303) above MSRP for the new Outback Wilderness. In February, Doll sent out a letter to its retailers asking them to "honor the Love Promise in all customer interactions." The letter from Doll says Subaru received many customers' letters and emails "voraciously complaining about sales of Subaru models at prices above MSRP."

How do you get the best price during the new model shortages?

During the new model shortages, ordering a new 2022 Subaru Forester, Outback, Crosstrek, and other models from Subaru retailers and shipping from the factory is the customer's best option. Building the new compact SUV ensures you get the exact trim level, color, and option package you want and is a little-known method to save time tracking down a vehicle that fits your needs.

Subaru of America is unique regarding tight inventory because U.S. retailers have been selling through their pipeline for years. You can now lock in the price ahead of time, and there are no surprises. The most important thing through this process is to have patience.

A report from The Philadelphia Inquirer says Subaru vehicle inventory remains tight. "We are being allocated vehicles probably at about 60 percent to 65 percent of what we normally get," said Jeff Glanzmann, general manager of Glanzmann Subaru in Willow Grove. "Our lot in terms of new-car inventory is certainly not anywhere near what it should be. We will maybe have five or six new cars on the ground at any given time, where pre-pandemic, we might have had close to 200."

The report says Clint Ehlers of Lower Gwynedd bought an Outback Wilderness for a fair price, without a considerable wait. "About six weeks ago, Ehlers spotted a 2022 Subaru Outback Wilderness at Glanzmann in the color he wanted, but it was already sold. Upon his return about a month later, he found another blue one, but it was Glanzmann's demo vehicle. So Ehlers ordered a vehicle and waited two weeks for delivery from the dealership," the report says.

How long will it take to get a new Forester, Outback, or Crosstrek once I order?

Sources tell us the delivery of new models like the 2022 Forester and Crosstrek takes four-to-six months from Japan and two-to-three months for Outback and Ascent models coming from Subaru of Indiana Automotive.

Jessica Caldwell, Edmunds' executive director of insights, says, "Savvy dealers are conducting business during this wave of inflation in a way that's mindful of the possible adverse reaction of their customers." The report reveals that most Subaru retailers are savvy and are not gouging their customers.