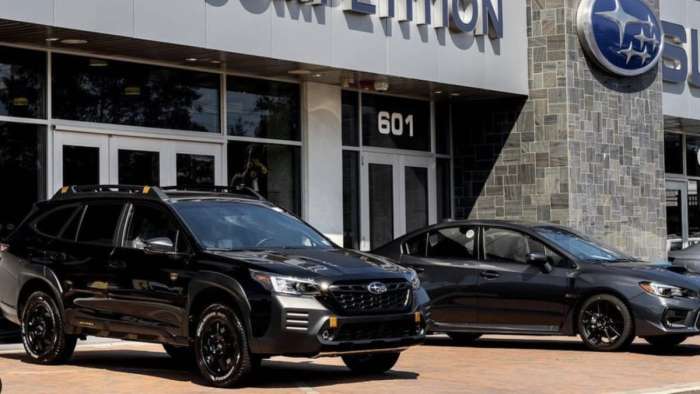 Are the price of a new 2021 Subaru Forester, 2022 Outback, and 2021 Crosstrek and other Subaru models going up during the tight new car inventories? A new report from Kelly Blue Book reveals Subaru’s new model prices have gone up from 2020 but have dropped 2.6 percent from August 2021 to September 2021.

KBB reports with research data from Cox Automotive, the average transaction price for a new vehicle was up 3.7 percent (or $1,613) from August 2021. Subaru’s average new model price for August was $34,804 and dropped to $33,911 for September. 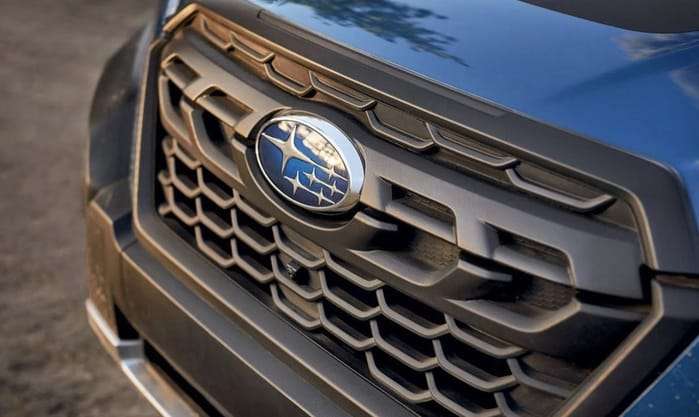 Only three car brands dropped prices from August to September, with Subaru pricing dropping the most (-2.6 percent), Ford prices went down -0.9 percent, and Volkswagen dropped -1.4 percent.

And some new car brands are gouging their customers. The report reveals the average transaction price for GM rose 7.4 percent, BMW up 5.3 percent, Toyota was up 5.0 percent, and Mazda up 4.0 percent from August 2021. 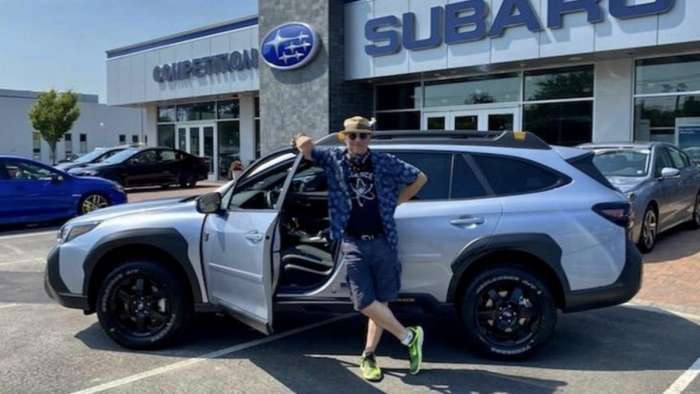 Another study from Consumer Reports (by subscription) reveals ten new car models whose MSRP has risen the most. Hyundai and Kia dominate the list of vehicles selling the most over sticker price.

The ten car models with the highest percentage increase over MSRP

Is it a good time to buy a new car?

It’s not an ideal time to buy a new car because of the recent vehicle inventory shortages, but savvy car shoppers don’t have to get gouged by a new car dealer. Research shows Subaru, Ford, and Volkswagen prices have gone down while most automakers are raising prices.

While Subaru of America has among the lowest incentives (manufacture rebates), Subaru retailers sell its new 2021 Forester, 2022 Outback, 2021 Crosstrek, and other new models closer to MSRP than any automaker. Subaru pricing dropped -2.6 percent from August to September, while most automakers have raised prices during the recent vehicle inventory shortage.

You Might Also Like: The New Subaru Outback Just Jumped 7 Spots On The Most Recent Made In America Index

brian wrote on October 16, 2021 - 7:23pm Permalink
hi, i just wanted to comment that Subaru of America may not be gouging new car prices but some Subaru dealerships are, Subaru Santa Cruz is tacking on a $5,000 "fair market" adjustment to the wilderness outback and will also do the same with the Forester wilderness i was told by their internet sales director. i wont be buying my car from them since they obviously don't care about the loyal customers or understand the image obligations of being a Subaru dealership.
Stephanie wrote on October 17, 2021 - 8:06am Permalink
Can confirm this. One Subaru dealer in RI (Anchor Subaru) had marked up every new vehicle by $4k (June 2021). Got out real quick and went to a nearby dealer that was not marking up.
Roberto wrote on October 18, 2021 - 9:25am Permalink
The Santa Cruz is a Hyundai model. Maybe you saw it a dealer who sells Hyundais and Subarus?
Beefajita wrote on October 18, 2021 - 10:11am Permalink
Learn to read bud. Dude is referring to the Subaru dealership in Santa Cruz California. It's a place... I'm hearing....ppl are saying
James Trezza wrote on October 18, 2021 - 10:48am Permalink
I think that they meant the Subaru dealers name was Santa Cruz, bottom line is there are many Subaru dealers marking up their vehicles by $2$4k over MSRP. The 2022 Outback I bought in Late July was discounted by $2k below MSRP
D wrote on October 18, 2021 - 10:37am Permalink
Yeah, it's terrible dealerships can actually make a profit for once on new cars.
James Trezza wrote on October 21, 2021 - 2:18pm Permalink
I have a friend that works PT at a car dealership and the owners of the dealership also own 5 other car dealerships. My friend who is semi retired said the owner is far from starving so these gouging dealers can/do make Money on every car without inflating the price. Plus they are ripping people off with the trade ins selling double of what they paid and up selling extended warranties and financing so I have no pity on these dealerships
Kathleene Daly wrote on October 21, 2021 - 11:08am Permalink
I've vowed to never again deal with Peninsula Subaru in Bremerton after 25 years as a faithful customer, I recently bought a new 2021 Forester from them. They wouldn't budge on MSRP (though after reading this article I grudgingly understand) but refused to give me a reasonable value for my immaculate, perfectly maintained trade-in. I'd done my homework and knew it was worth over $16,000 in this market. After an hour of negotiating, they finally allowed $10,000. Two days later they had it listed for sale, asking $20,000.
Kathleene Daly wrote on October 21, 2021 - 11:31am Permalink
Peninsula Subaru in Bremerton WA added $3K 'market adjustment' to MSRP on my 2021 Forester, and wouldn't NEGOTIATE AT ALL. Then they gave me only $10K on my trade-in when my extensive homework showed the minimum value for a trade-in for that model/mileage locally was $17K, and 2 days later were listing it to sell for $20K. Not gouging? ROFL.
James Trezza wrote on October 17, 2021 - 11:33pm Permalink
Who ever wrote this article has a no clue what the truth is. As a owner of a 2022 Subaru Outback Limited , the dealers are selling the Outback $4000 over MSRP. One dealer is Piazza Subaru in Limerick, PA. All they needed to do was call a few dealers and check what they are selling these cars for
CarGuy wrote on October 18, 2021 - 5:49am Permalink
I was ready to buy a '21 STI but the dealership insisted on a $2,500k market adjustment. That's $2,500 over MSRP - even more after financing. They refused to talk serious numbers until I had a potential trade appraised. I scratched that idea for a new Camaro, only to find Chevy dealerships were charging (sometimes more than) $5k over MSRP. I scratched that idea too.
D wrote on October 18, 2021 - 10:39am Permalink
So you were shopping for limited production cars in a time with everything being limited production and you expect dealerships to just give cars away? You understand that it's ok for dealerships to make a profit right?
D wrote on October 18, 2021 - 10:36am Permalink
How much did Subaru pay you to write this?
Brandon B wrote on October 27, 2021 - 12:49pm Permalink
Yes a lot of dealerships are marking up their vehicles because, well they can, and people will buy them. If you don't want to pay, don't spend your money there, or build your own. Here in Washington state, I'm in sales at Michaels Subaru in Bellevue. Were selling our new Subaru's at MSRP. no mark up.

Tesla Giga Berlin's New Hurdle: It's Not Only the Gov't, but Now Tesla Itself
Teslas Are Sold Out Until 2023, But The Timing May Reverse
END_OF_DOCUMENT_TOKEN_TO_BE_REPLACED