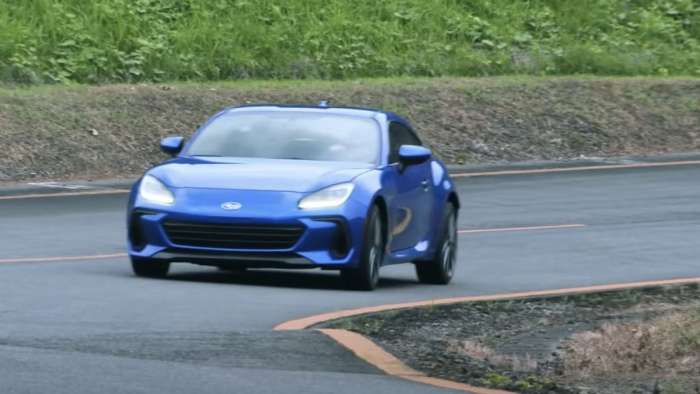 The Subaru BRZ and Toyota GR86 sport coupes are created equal, but the 86 outperforms the BRZ by a large margin. Can the next-generation 2022 Subaru BRZ catch up?
Advertisement

The next-generation 2022 Subaru BRZ and Toyota GR86 two-door sport coupes are nearly identical, but the Toyota version outperforms the BRZ by a considerable margin. The two sports cars were created in 2012 and jointly developed between Toyota and Subaru. Subaru provided the flat-four Boxer engine and manufacturing at its Gunma, Japan plant, and Toyota designed and upgraded the fuel injection system.

But that's where the similarities end. Since its launch in 2021, Toyota has sold more than 200,000 86 sports cars worldwide; Subaru has delivered about 90,000 BRZ coupes to its customers worldwide. Why is there such an unequal amount if the vehicles are very close to identical? 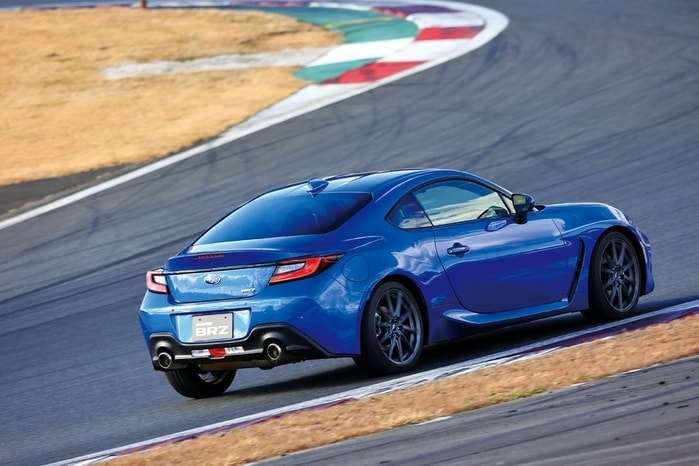 The BRZ and GR86 coupes are rear-drive, and many are sold to performance enthusiasts in warm-weather states like Florida, California, and Texas. Subaru's most important markets are cold-weather states in the Northeast, Rocky Mountains, and the Northwest. The all-wheel-drive Forester, Outback, and Crosstrek are its best-selling models.

Subaru is growing in warm-weather states where the BRZ is popular, but Toyota has had established dealers in these areas for decades. Torque News recently reported Subaru of America's sells nearly one-third of its newest SUV, Ascent models in the Sunbelt states. 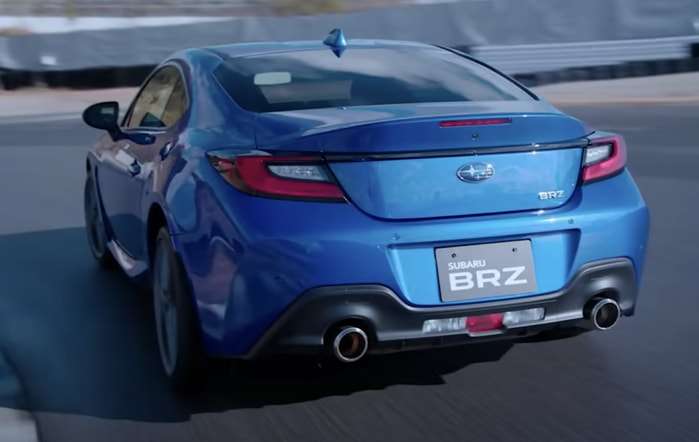 Subaru had a plan to target the Sunbelt states, and it's paying off for the 3-Row Ascent. The 2021 Subaru Ascent 3-Row family hauler is a big hit in the South, where they don't need all-wheel-drive in the winter.

Jeff Walters, Subaru of America's senior vice president of sales, told Automotive News," Now, there wasn't a brand more geographically skewed, in terms of its sales and where we sold cars and where we didn't sell cars; then Subaru."

Through August 2020, the Sunbelt share stands at 26.8 percent. Of Subaru's 634 retailers in the U.S., 165 are in the Sunbelt, Walters said. While Toyota and the 86 make hay in the sunshine, Subaru's retailer network in the Sunbelt states like Texas and Florida is growing.

The Toyota 86 gets a name change to GR86 (Gozoo Racing) while the Subaru BRZ (Boxer, Rear-drive, Zenith) keeps the same name. Even though they are technically identical, Toyota says, “the two companies focused on imbuing their respective models with a distinct driving feel.”

Production of the all-new next-generation 2022 Subaru BRZ will begin this spring, and the newly redesigned sports coupe will go on sale early fall of 2021. Can the all-new BRZ keep up with the Toyota GR86 in sales and performance? Stay tuned.

James R Barnett wrote on April 17, 2021 - 1:54am Permalink
This article makes little sense. The Ascent comes standard with AWD. The comment that the Ascent is selling well in Sun Belt states because they don't need AWD. So why are Ascents, all of which AWD, selling disproportionately well in states where AWD offers little benefit? I'd expect an automotive journalist to (1) know that all Ascents are AWD and (2) be able to explain why southerners who don't deal with hard winter driving still like them when there are any number of other makers offering CUVs that models with both FWD and AWD.
ian Gray wrote on April 24, 2021 - 5:17am Permalink
The 86 does NOT OUTPERFORM THE BRZ.......they just sell more 86 because of a slightly better selling price........nothing to do with performance.......bad journalism maaaaaate